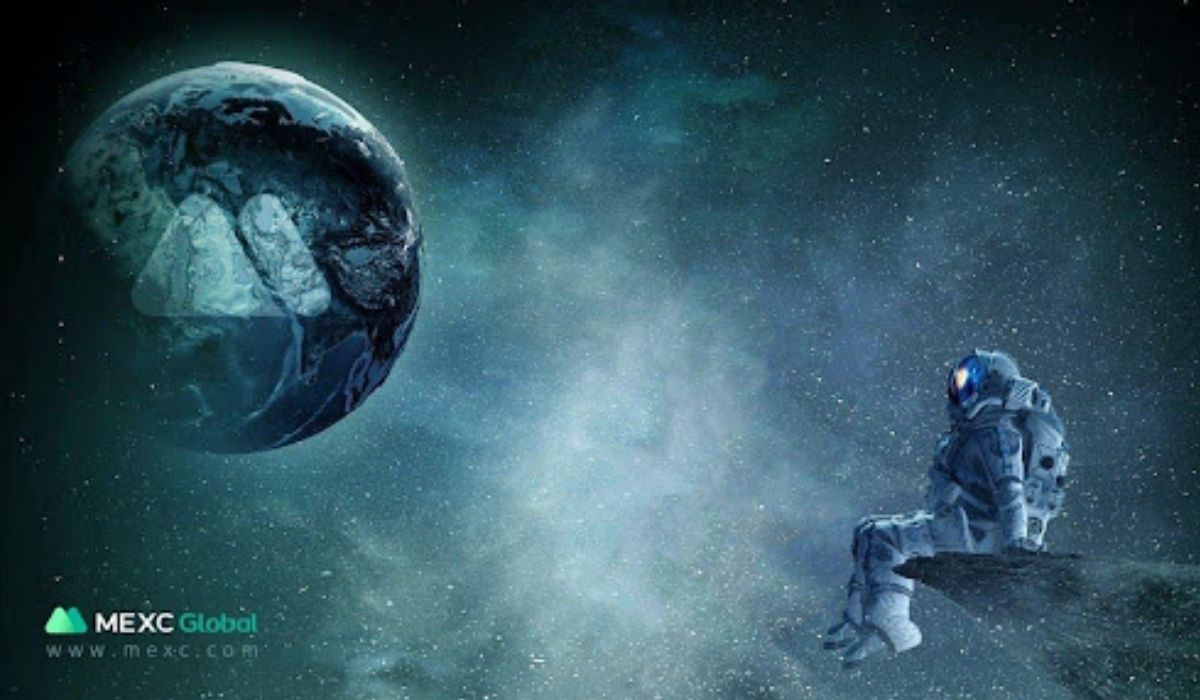 MEXC Global, a world-leading cryptocurrency exchange, is proud to celebrate the numerous milestones achieved in the last three quarters.

According to data by Coingecko, MEXC Global currently has a trading volume of slightly over $870 million, 615 listed, and 1000+ pairs. In addition, the centralized exchanges serve over 6 million users across the globe. The exchanges have been granted numerous compliance certificates from Australian AUSTRAC and Swiss self-regulatory organizations (VQF) in the past year.

Since the beginning of 2021, MEXC Global has entered into numerous strategic partnerships and improved its operations and CSRs.

Just last month, MEXC Global partnered up with Avalanche Network to boost the growth of the blockchain sector. The Avalanche, which offers fast transactions at a lower fee, and MEXC, which helps smart contract platforms with eco funding and technical support, hope their partnership opens various opportunities for many within the industry.

After partnering up with Avalanche Network, MEXC Global joined forces with Avalaunch, Avalanche’s multi-featured launchpad opening up the incubator to a MEXC large user base.

This latest partnership is similar to previous MERC integrations entered with the likes of Solana and Polygon. Through its collaboration with Polygon, notability, MEXC will be serving as the official marketing partner for Polygon during its upcoming Hackathon Event. Currently, in the registration process, the event aims to encourage early-stage ideas worldwide and has a cumulative prize pool of $100k.

Lastly, MEXC Global cares deeply for its growing community and has taken various initiatives in ensuring the well-being of many. Last month, MEXC joined the Turkish philanthropy funds and the ogem-vak foundation to curb wildfires in Turkey. The exchange was also handed in, providing help to flood victims in Zhengzhou, China.

MEXC Global was founded in 2018 by a team of professionals with extensive financial industries and blockchain technology experiences. The exchange offers a high-performance trading engine with many other additional features, including supporting multiple languages for the different jurisdictions.