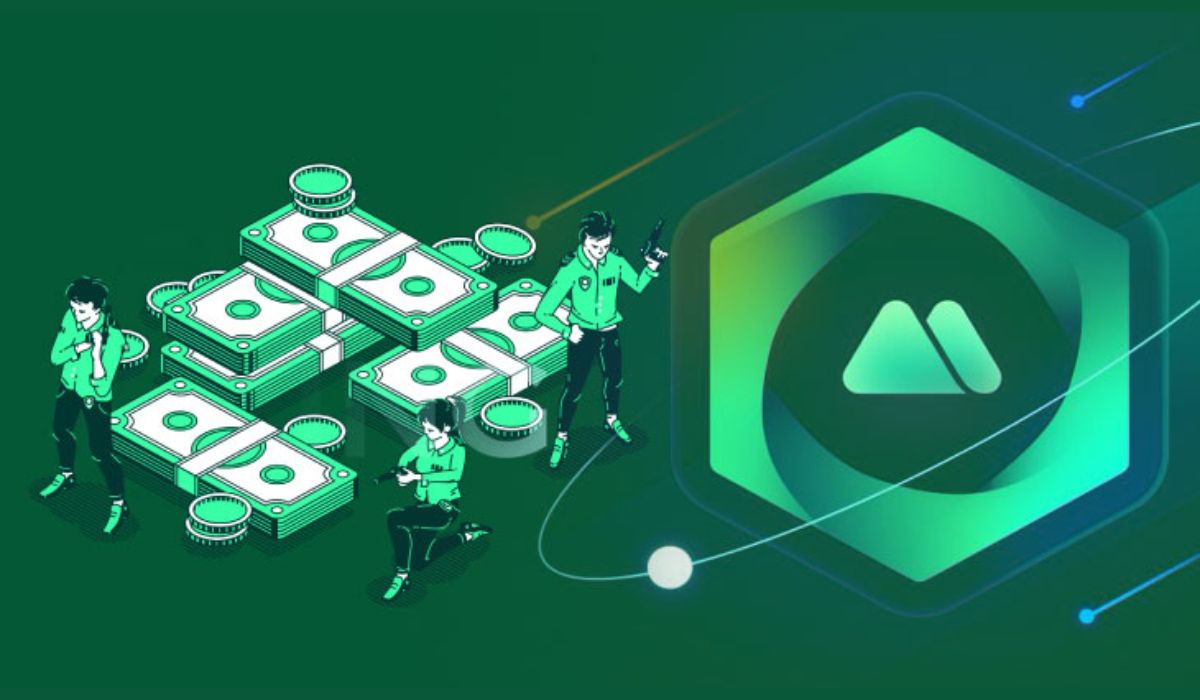 A few days ago, DMA fell sharply from 0.85 USDT after listing on MEXC. At its peak, the DMA token reached $1.78 before tumbling down to lose 99.8% of its value. MEXC immediately suspended DMA/USDT trading due to abnormal on-chain transactions. In addition, MEXC canceled the Dragoma Deposit Event. However, while MEXC manages to close related trading activities, some users still incurred certain losses.

MEXC has withdrawn funds from the MEXC Investor Protection Fund to compensate users. These funds were used to purchase USDT potion airdrops for the affected users. Notably, the affected users needed to meet the compensation benefits rules, including having traded DMA/USDT from 21:00 on August 7th to 09:20 on August 8th on MEXC. Notably, MEXC has already completed the distribution process for all users that met these qualifications.

In addition to the compensation, MEXC has also delisted Dragoma (DMA) trading pairs. However, withdrawal for DMA has been activated with MEXC, encouraging users to make withdrawals as soon as possible.

With this in mind, the team behind the project set up the MEXC Investor Protection Fund to help investors who suffer losses due to the platform or other factors in the market. The fund was created initially from the handling fee on the platform; however, the platform later injected 20% of other income. The USDT airdrops will compensate the affected users and help protect other users within the community.