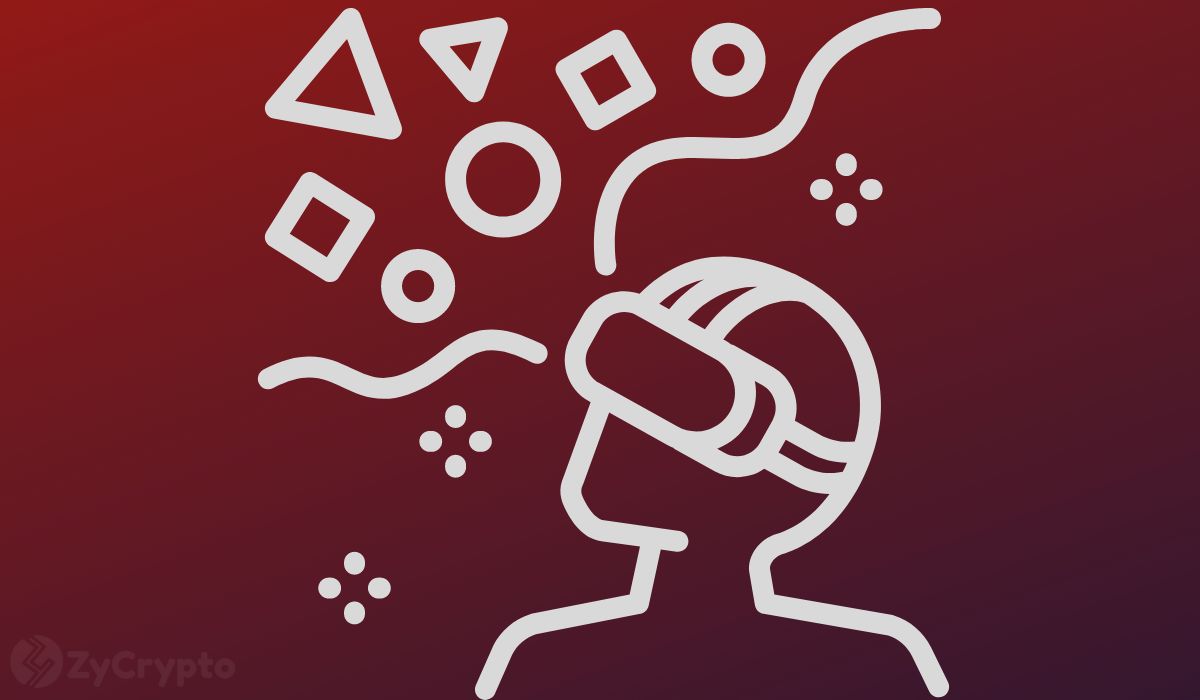 The global metaverse market share is set to increase by $107.06 billion from 2023 to 2027, according to a report by leading global research firm Technavio Research.

The report, which draws its analysis from five regions including North America, Europe, APAC, South America, and the Middle East and Africa further projects the market’s Year-Over-Year growth rate to hit 20.59% during the forecast period. The Asia-Pacific, which is the fastest-growing region in the metaverse sector is expected to continue leading by 32% share in the global metaverse market in the next five years.

As per the report, the sustained growth in the APAC region will be driven by the rapid adoption of VR and AR technologies as well as the popularity and acceptance of cryptocurrencies and blockchain technology.

“During the projection period, technological advancements will further boost demand for AR and VR applications. These programs make technology easier to use and might make it easier to incorporate augmented reality into daily life,” says the report.

Further, increased focus on improving customer experience and the quick uptake of metaverse platforms by businesses will play a major role in driving this growth. During this period, the firm also predicts that more institutional players led by financial institutions and banks will join the metaverse.

The report, however warns that privacy and security are set to become the biggest challenge for the metaverse. Data security and privacy have long been a concern for users of the metaverse, even though businesses and financial institutions continue to improve their IT security measures. These issues have also been raised by other entities. In May,the World Economic Forum (WEF) sounded an alarm over the safety of Metaverse users, especially children with a survey showing that 72% of parents who are familiar with the metaverse are worried about their children’s privacy in the metaverse, and 66% are concerned about their safety.

Recently, Interpol launched its metaverse intending to curb crimes such as money laundering, child abuse and phishing among others that may be committed in the virtual world. These crimes are committed differently in contrast to the real world, which poses a significant challenge for entities in the metaverse.

That said, despite various crypto-related market segments struggling due to macroeconomic reasons in the past year, the metaverse has continued to grow, with a considerable penetration rate of users for various applications such as gaming, content creation, social interaction, learning and training, and online virtual shopping.