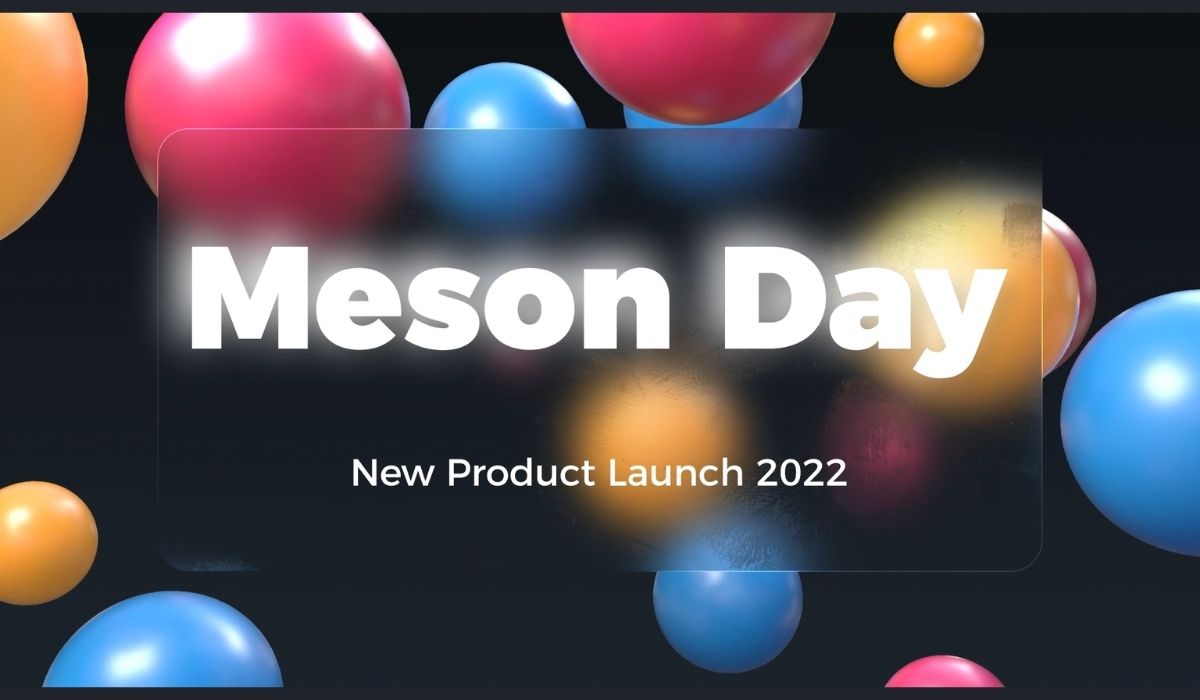 According to the team, these new products usher in the next phase of Meson Network. Meson’s new version improves accessibility, with users getting a minimum storage setting of 20GB. The update also makes Meson Network compatible with over 30 major operating systems and platforms, allowing more nodes to join its network. It now takes only a minute to deploy Meson nodes to devices allowing users to join using their Raspberry PI, routers, IoT devices, Starlink, and cell phones.

Notably, the update has made Meson fully compatible with the system’s original program, making it possible for users to employ dual and multiple mining.

Another notable feature is that users will enjoy enhanced services, including efficiency and effective UX with the new version. Users can access Meson’s Premium Tag to filter some nodes and only use these nodes to provide services to a select audience.

While commenting on the updates, Sherlock, CEO of Meson Network, emphasized the importance of accessibility to onboard the next million nodes. He stated:

“We believe Blockchain should lower the entry barriers for many things and bring power to more people. The requirements for running a Meson node have never been lower. We want to bring Meson to more people.”

The Meson Network aims to become the foundation of data transmission for computation, decentralized storage, and the Web3 Dapp ecosystem. Meson is creating an effective bandwidth marketplace on Web3.0 using blockchain technology to replace the traditional labor-based sale modes to monetize and consolidate idle bandwidth at a low cost. Currently, the network has a node population of about 30k, providing stable bandwidth to Arweave, applications using storage facilities, and IPFS. Meson helps Arweave and Solanart provide a stable and smooth access experience to thousands, even during peak traffic hours. Meson wants to create a future where users can exchange their unused bandwidth resources with Meson for tokens. Users can also borrow bandwidth anywhere in the world through the Meson market.

Earlier this year, Meson completed three funding rounds that were led by Hash Global, Liang Xinjun(Cofounder of Fosun), Libertus Capital, and Mask Network. The project still has a long road ahead with Mainnet launches, and Battle for Web3 infrastructure and entry still underworks.