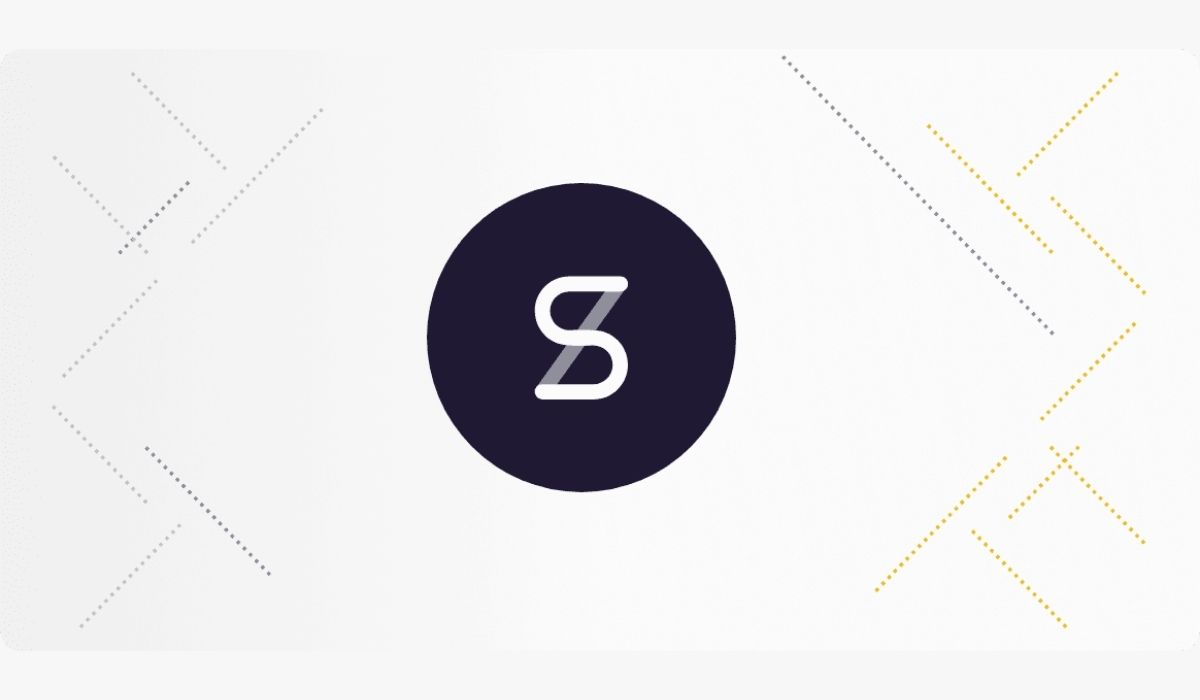 One of the holy grails of blockchain technology has always been the potential for it to support the tokenization of real-world assets, allowing users to send, receive, and exchange the ownership rights to physical goods just as easily as making a Bitcoin transaction.

But in the more than a decade that blockchain-based platforms have been around, we have yet to see a solution that managed to bring real-world assets to the blockchain in an intuitive, useful, and holistic way — by ensuring these tokenized real-world assets could be used just like regular digital assets throughout the burgeoning crypto DeFi landscape.

But this may be about to change.

Several modern platforms are now laying the foundations that may eventually make transferring real-world assets like real estate, commodities, and currencies over the blockchain a common occurrence while unlocking a whole host of new potential use cases.

Here, we take a look at some of the most promising.

KIRA is a next-generation blockchain platform that is designed to unlock the liquidity of staked assets and power the future of decentralized financial applications with its fast, interoperable, and massively scalable blockchain solution.

It introduces the unique Multi-Bonded Proof of Stake (MBPoS) consensus mechanism, which allows anybody to contribute to the security of the KIRA network by staking a vast range of tokenized assets — without sacrificing their access to their assets while doing so.

This is because when assets are staked on KIRA, users still retain market access to them, meaning they can still be traded and used in various DeFi apps while still staked and earning rewards.

Staked assets can include KIRA tokens, assets from other blockchains (like Bitcoin and Ether), stablecoins, and a host of tokenized real-world assets, ranging from real-estate to works of art, commodities, portfolios, and practically anything else.

As the total value of assets staked on KIRA increases, so too does its security, making it the only blockchain to not only allow traditional investors to enter crypto markets with their real-world assets but also earn cryptocurrency staking rewards for doing so.

The capabilities of the KIRA network are further bolstered by the Interchain Exchange Protocol (IXP) — a DeFi app that allows users to trade their staked and unstaked assets from a variety of blockchains.

The team behind AllianceBlock looks to produce an ecosystem that allows traditional firms and investors to easily gain access to structured digital assets and crypto products. They also intend to allow firms to easily launch their own regulation-compliant crypto derivative products on the blockchain — these can represent almost anything, including physical property, security tokens, crypto portfolios, and more.

AllianceBlock looks set to achieve this by leveraging its three-layer blockchain protocol, which is comprised of a cross-border regulatory & compliance layer, data governance and privacy layer, and a transactions & workflow layer — together, these help to remove the intermediaries involved in settling transactions and make capital markets safer, more transparent, and more accessible to everyone.

As you might imagine, one of the major challenges of bringing real-world assets onto the blockchain is creating a token that perfectly replicates their properties without any loopholes or limitations that would make them a challenge to use or trade.

Synthetix looks to resolve this issue through the creation of synthetic assets, or “synths”, which are essentially tokenized versions of other assets that mimic their price characteristics and other properties.

These synths can track the price of a huge range of potential assets, including other cryptocurrencies, NFTs, derivatives, private and public stocks, land, real estate, and physical commodities like gold and oil.

To achieve this, Synthetix uses a range of price feeds supplied by Chainlink oracles. Right now, Synthetix only supports synthetic FX currencies and commodities like sGBP (synthetic Pound sterling) and sXAU (synthetic Gold per ounce). But there are plans to extend this to practically any real-world asset in the near future.

Just like regular crypto assets, these synths will be tradeable and can be sent and received with few to no barriers — making even non-divisible or illiquid physical assets easily transferable on the blockchain.