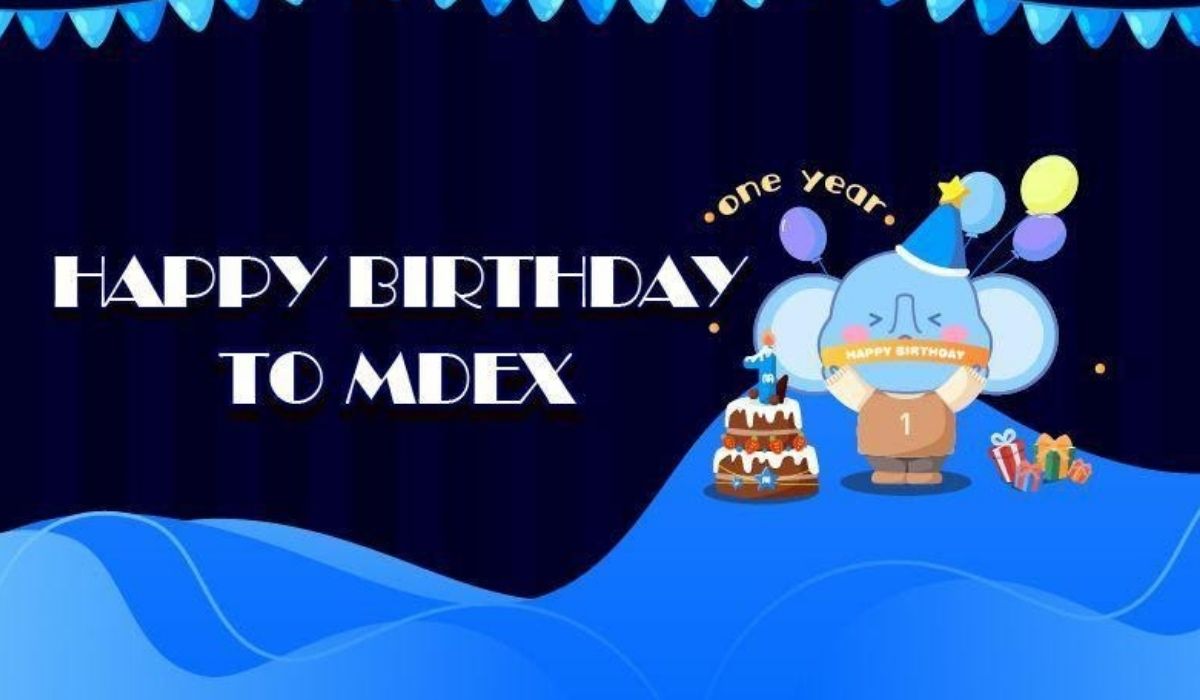 January 21, 2022– As the project celebrates its one-year anniversary, MDEX, an innovative DeFi platform, has transformed into DeFi 2.0. By establishing a special fund for metaverse, collaborating closely with several high-quality NFT projects, and investing in the NFT incubation and trading platform Openmeta, the MDEX platform has established a stronghold in the areas of NFT, metaverse, and DAO.

It is important to note that MDEX was one of the first-generation DeFi platforms to implement DAO governance prior to the ConstitutionDAO launching their own structure. More than ten referendums on proposals were completed by the MDEX community, the majority of which addressed very practical issues. Some users, for example, propose offering incentives to proposers in order to increase community members’ enthusiasm for DAO.

MDEX has reached a number of significant milestones since its inception in January 2021. MDEX 24H trading volume surpassed $3.1 billion just one day after its launch, topping the DEX ranking. On March 10, the MDEX’s total trading volume surpassed $100 billion. MDEX was also launched on BSC on April 8th and completed deployment on the Ethereum blockchain a few months later.

MDEX began developing a DAO governance structure and launched the “Boardroom” section a few weeks after its initial launch. MDEX launched the Boardroom reward mechanism on 4 February 2021, allowing users to stake MDX for token rewards; two days later, the MDEX Boardroom launched the repurchase and burn mechanism to reduce MDX inflation. MDEX had released 771 million MDXs and burned a total of 135 million MDXs as of December 28, 2021.

When the MDEX platform launched on Binance Smart Chain, it became a dual-chain protocol, and it achieved a TVL of more than $1.5 billion in just two hours. MDEX’s TVL increased as a result of the dual-chain protocol’s implementation. The MDEX’s cumulative dual-chain trading volume was close to US$200 billion as of April 2020, with 24H trading volume exceeding that of the top three DEXs, Uniswap, PancakeSwap, and SushiSwap combined.

MDEX constantly improves its user interface and experience in addition to developing and upgrading platform features. The MDEX platform launched a new chart function on July 22nd, allowing users to view the price of any asset listed on the site at any time. MDEX launched the Pending Order Book function on October 30th, allowing users to trade tokens at the desired price using limit pending orders.

MDEX has experienced various highs and lows in its first year of operation, but the platform is committed to opening a new chapter of DeFi to explore current trends such as Metaverse, NFT, and DAOs. Furthermore, the MDEX platforms are constantly improving and innovating in order to remain at the forefront of the DeFi market as it evolves.