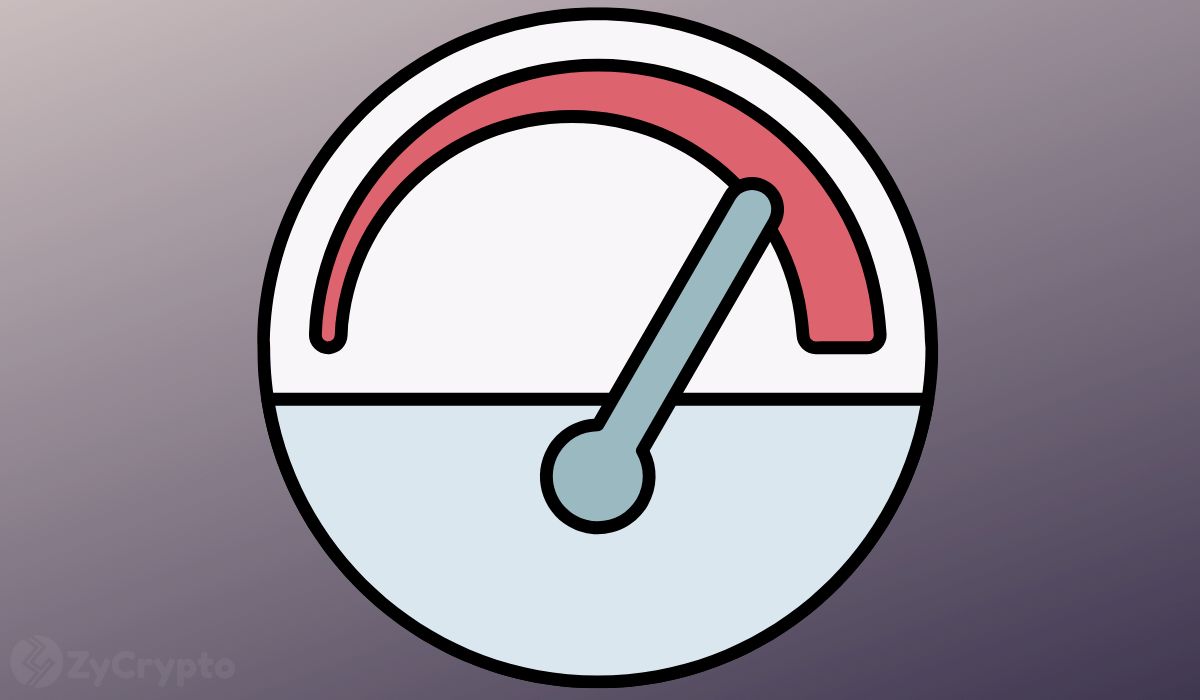 Despite macroeconomic uncertainty with the Fed and the Bank of England raising interest rates, Bitcoin held tightly above $20,000. In the past seven days, the top cryptocurrency has grown by 2% and was trading at $20,721 after a 2.40% drop in the past 24 hours.

On the other hand, Ethereum grew by over 5% in the past week to trade at $1,587 at press time. Top altcoins have also been exhibiting strength with Cardano (ADA), Solana (SOL), and (XRP), adding about 7% each in the past week. Dogecoin (DOGE) has been the biggest gainer during this period, adding about 50% to its value. Other top gainers in the altcoin roundup have been Polygon (MATIC), Shiba Inu (SHIB), Litecoin (LTC) and BNB after surging by about 40%, 23%, 25% and 13% in the past seven days, respectively.

This week’s strength has primarily been attributed to events surrounding particular altcoins. As we reported, Dogecoin has been rallying on the back of Elon Musk’s acquisition of social media giant Twitter. Last week, the top meme coin surged as much as 165% before recoiling sharply this week in a “sell-the-news” like scenario.

XRP has been rallying as investor confidence that Ripple will soon bag a win against the SEC in their ongoing securities lawsuit runs high. In the past 24 hours, MATIC grew by over 20% after Meta selected Polygon for minting digital collectables on Instagram. This partnership is expected to bring Polygon NFTs to over 1.4 billion Instagram users. On the other hand, Litecoin has been swelling after news of its integration with global financial giant Moneygram on Thursday, enabling consumers to buy, sell and hold cryptocurrency via The MoneyGram App.

On Saturday, Google’s computing arm Google Cloud announced that it is running a block-producing Solana validator “to participate in and validate the network,” sending SOL prices soaring.

According to crypto-focused onchain analytics firm Santiment, the altcoin hype will likely carry on through November, potentially extending to year-end. “October & early November appear to have been the signal traders needed to feel mildly optimistic again about altcoins,” Santiment tweeted on Friday. In a report, the firm also noted a drastic rise in altcoin funding rates with the Bitcoin dominance dropping, a clear signal that retail, and more so whales, have been anticipating an altcoin recovery in the final months of 2022.

Technically, most of these coins have also breached vital resistance levels, which could act as strong support, further bolstering prices. Bitcoin’s stability in the past month suggests a possible surge towards $25,000, with no significant resistance ahead. Although some have argued that the bear market is not yet over, BTC’s ascent to this level could help jerk up altcoin prices.