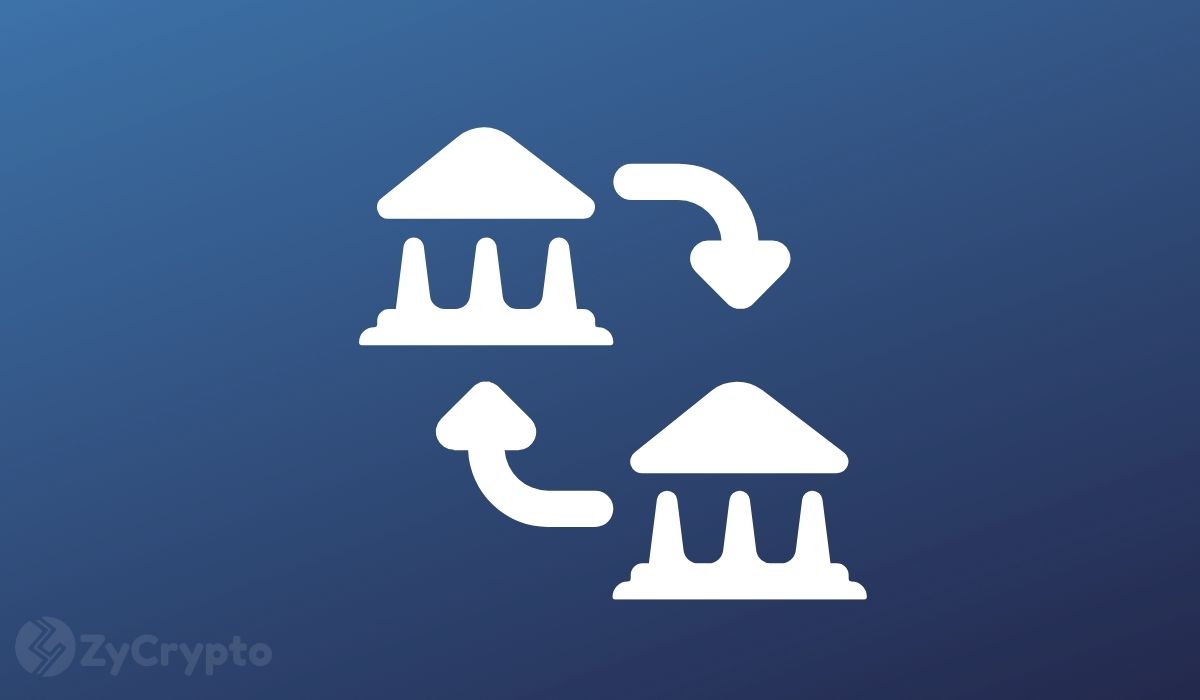 Two of the most important generations are behind on Bitcoin ownership

This year, the highest cryptocurrency purchases were made by institutions headed by baby boomers, and ironically, the other half of this generation is behind the current global monetary system that still prioritizes fiat currencies like the USD and the Euros, etc.

Sentiments about this from the millennial generation and the generation Z are rightfully mixed. Cryptocurrency is the disruptive technology of both generations, and historically, every generation spearheads the dominance of these technologies and wields it to their advantage.

Baby Boomers getting the biggest piece of the pie

For Generation Z and millennials, two generations which according to a CNBC report, own less than 5% of this wealth, the odds are massively stacked up against them. Unfortunately, having a strong understanding of the importance and impact of cryptocurrencies, and also being the generation that will be left to handle or deal with whatever remains from the unreliable global economic structure that has sent different national economics into multiple recessions is not enough requirements for these generations to become top beneficiaries of the Bitcoin monetary system.

Baby boomers who apparently control most of the global wealth —over 53%—are the most favored in the spectrum. This generation has a stronger purchasing power, courtesy of generational wealth. They can purchase and withdraw at will, as the financial risks (as far as losses are concerned) are lower for them.

However, the unknown, yet highly promising future of cryptocurrency makes it probable that Millennials and Gen Zs will get their share of the pie, although at the “second phase” of Bitcoin, is when this is likely to happen. As the control of wealth shifts and these generations become holders of significant wealth, Bitcoin may have already established its role as a leading global asset, and whatever the result of this is, the last two generations will harness what is left of it. Analytically, this —the future of Bitcoin— is predicted to be of high value.