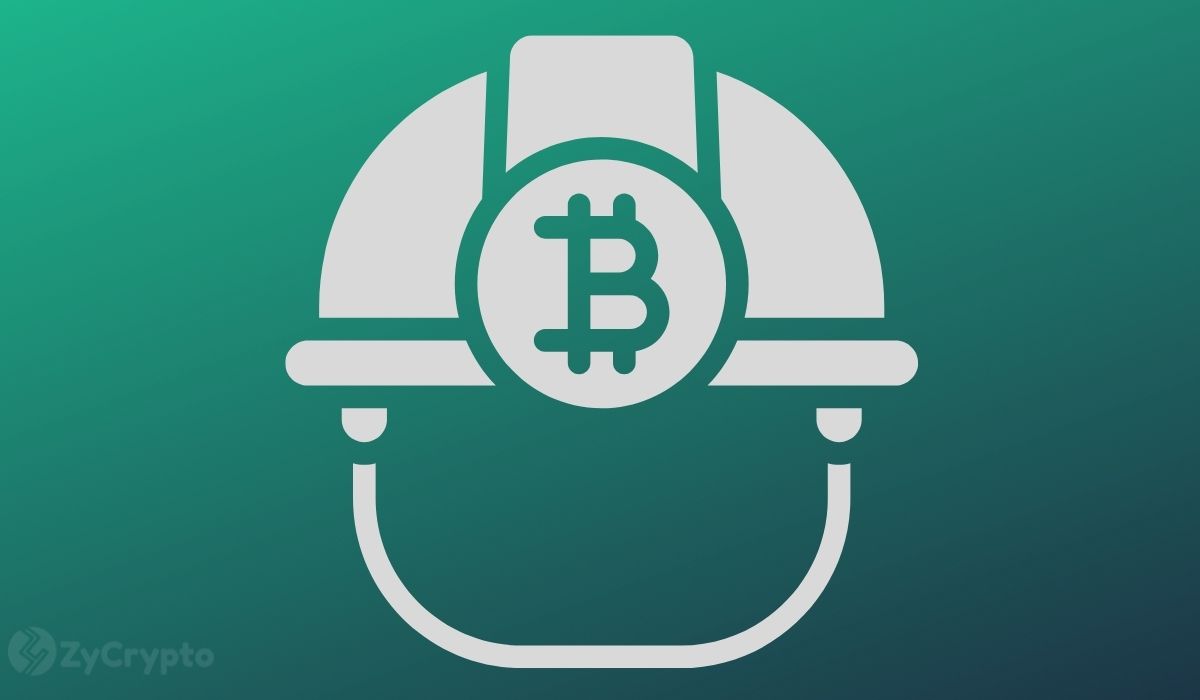 The crypto markets have been moving in a lackluster manner for several months. Different industry participants are bracing for a crypto winter, and Bitcoin miners notorious for holding on to their Bitcoin rewards are being forced to sell to keep the lights on.

Marathon Continues To Hold, Despite Energization Issues And A Poor Return In May

Marathon, for now, looks to be in it for the long haul. The company stated in a press release on Thursday that it was yet to sell any of its Bitcoin mined. As per the statement, the firm has not sold any of its Bitcoin mining rewards since October 2020, stating that at the beginning of June, it held roughly 9,941 BTC, including some Bitcoin it purchased at the beginning of last year.

It is worth noting that the firm, like several other Bitcoin miners, had stated that it might have to sell its holdings, but it appears it is still holding off on that possibility. Notably, Bitcoin mining profitability has dropped to mid-2020 lows.

Moreover, Marathon faced significant energization hiccups in May at its Hardin, Montana, facility in Texas. Electrical power to the facility from IT service company Compute North has been subject to several delays, with energization now expected in June. Consequently, the facility peaked at 53% of its full Bitcoin mining potential, considering the network’s hash rate in May. Despite these issues, the firm has continued to install new miners at the facility, bumping the number of miners to 19,000, representing approximately 1.9 EH/s.

“While these delays have been disappointing, our current understanding is that miners should start to come online this month. We continue to work closely and actively engage with Compute North to gain more insight into the energy provider’s timeline and to ensure that these delays, once resolved, will not impact our future deployments,” said Fred Thiel, CEO, and chairman of the firm.

Furthermore, Marathon noted that overall, as of the end of May, it had seen a 214% year-to-date increase in its Bitcoin production compared to the same period last year. According to the chart shared, the firm has mined about 1,826 Bitcoin this year.

Bitcoin Mining And The Energy Concerns In Texas

Bitcoin mining has always been controversial due to its high energy requirements and even more so in Texas, which has a unique power generation situation. Several people feared that extra strain on the grid brought on by the surge of Bitcoin miners trooping in due to the cheap and excess supply of energy could rupture the already fragile grid, which left several families in the cold during the pandemic. However, Bitcoin mining, it turns out, might be just what the grid in Texas needs.

The Texas grid requires flexible additional demand that can scale down when supply is optimal and up when supply is excess, which is the role that Bitcoin miners have decided to take up. Notably, they have received vocal support from Texas lawmakers like Senator Ted Cruz, who see the potential opportunity to fix the grid.