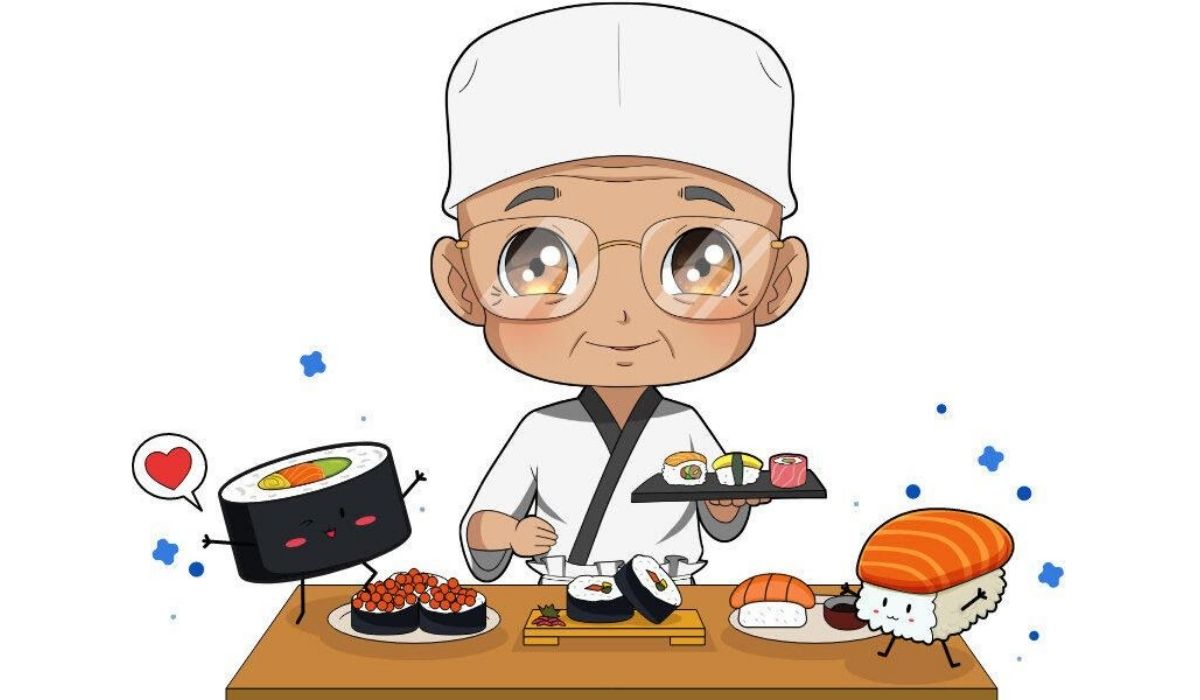 As per the announcement, the $50 million was collected from the platform’s four pools. The automated market maker (AMM) saw over $23 million locked in just three days.

The platform had four liquidity pools during its initial stages, including MAKI-HT, HT-HUSD, MAKI-HUSD, and LAYER-HT. However, just recently, the platform added BTC-HUSD, USDT-HT, ETH-HUSD, and USDT-HUSD pools. Notably, most of the liquidity has gone into the ETH-HUSD pool that has accumulated over $11 million in TVL.

MakiSwap is a multilayer-powered protocol that realigns incentives for its users by providing revenue sharing and forum-driven network efforts to the AMM model. It is an automated market maker (AMM) on HECO (Huobi Chain), a high-performance blockchain supporting the Ethereum Virtual Machine (EVM). The platform offers fast transaction time, cheap gas fees, and liquidity for tokens that run on HECO.

MakiSwap became the first dedicated AMM on HECO on May 28 after its launch. At the time, Geo, founder of Unilayer and MakiSwap, explained:

“We’re extremely excited to launch MakiSwap on Huobi Eco Chain and to the public. We do see a big potential for Heco to capture a lot of market share compared to other blockchains in the near future.”

In contrast to its DEX competitors on other chains, MakiSwap aims to offer users trading tools more commonly found on centralized exchanges, including limit orders and stop-loss orders. The MakiSwap platform reportedly features lucrative yield farming opportunities designed to incentivize users to make the jump into the new protocol and blockchain. The platform recently completed its funding round that raised $1.4 million from many investors, including Polygon Network, Capital, QCP Capital, and many others.

In the coming days, MakiSwap is scheduled to release its Initial Farming Offering (IFO) platform. The event is expected to increase demand for MAKI tokens since users will be required to told the native token to participate. The exchange is also planning to launch token swaps. In addition to this, MakiSwap will also be adding new protocol features including, tradingview charts, analytics, limit orders, and NFT marketplace.