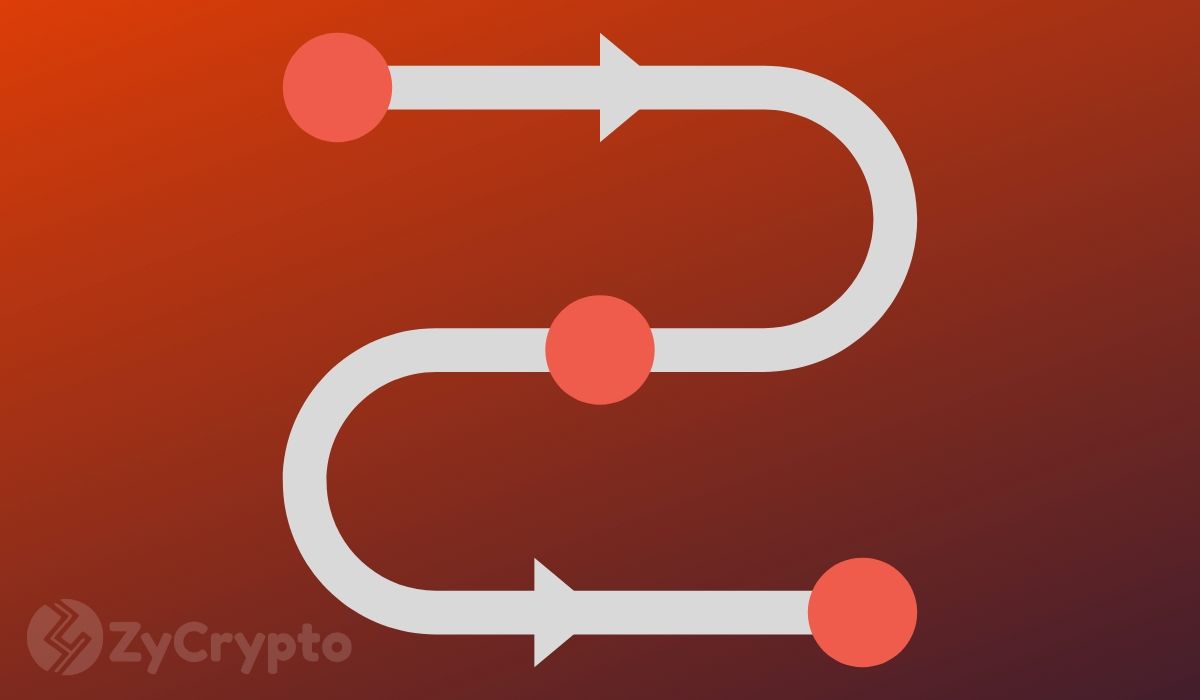 The r/CryptoCurrency subreddit has strongly run for seven years already and has reached its first million subscribers. To mark the important milestone, the moderators launch a crypto giveaway. The total price of 1.5 million satoshis will go towards three commentators.

In the 14 years old history of Reddit, there have been numerous exceptional subreddits. However, the r/Bitcoin and r/Cryptocurrency subreddits are the only ones in the ‘newfangled’ category sitting in the top 300 subreddits chart. r/CryptoCurrency possesses the 299th position in it.

The mods are offering visitors a chance to win money. All they need to do – write a base10 number between 0 and 65535 to the comments section. If you fancy, feature a Bitcoin address there for convenience.

r/CryptoCurrency is a free subreddit dedicated to cryptocurrency. It lacks political orientation in the block size debate. Anyone can post anything without censorship. Worth noting the r/Bitcoin sub which has 1.35 million followers and r/BTC, with 292K followers. Those are about Bitcoin too, but they both have a different approach to some ‘Bitcoin politics’.

Despite r/BTC featuring itself as an anarchy zone, people have reported about censorship therein too. The only unfettered subreddit would be r/CryptoCurrency, as well as several much smaller ones. With just another 99k subscribers and the subreddit will catch up with r/wallstreetbets which has 1.1 million of ‘Degenerates’ following it (per the subreddit).

How To Participate in r/CryptoCurrency Giveaway?

Users have the chance to participate till April 22 in this thread. After that, mods will lock up comments and Bitcoin miners will pick the winner. How? It’s a math puzzle here: the mods will take the block 627300, extract hash, read the last 4 digits in it, and convert them to base10. The commentator who did pick the closest number receives $73 in Bitcoin. Two other people with similar or close suggestions will receive $16 each. The prizes are paid in Bitcoin, via the following schedule:

In case the Bitcoin price rises to $10,000, the 0.01 BTC price will be worth $100. However, if the price falls, the participants receive less in dollar equivalent.

Moderators have requested people with at least 50 comment karma and account must be minimum one month old. You must write the number you make a bet with, then your optional message after adding a space.