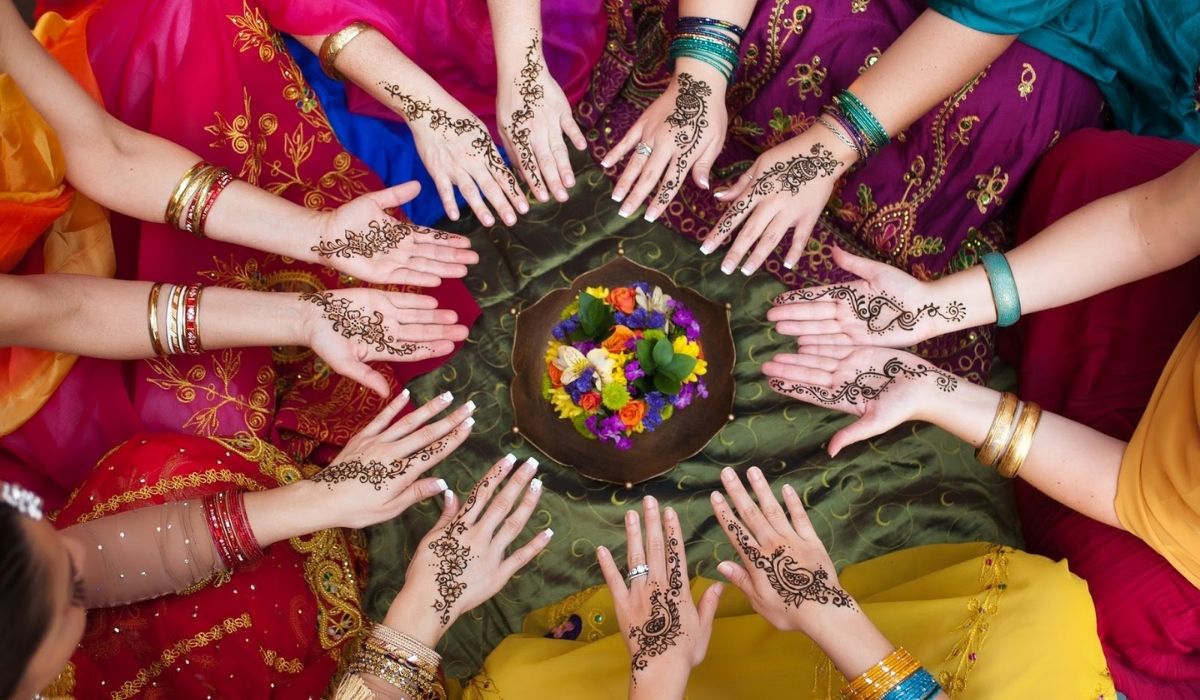 Indian blockchain infrastructure protocol MahaDAO is the latest to launch on a Layer 2 network, announcing its deployment on Polygon (formerly known as Matic). MahaDAO’s ARTH algorithmic stablecoin will go live on the Polygon network, a framework for building and connecting ethereum-compatible blockchain networks, on June 22.

Unlike other stablecoins which are backed by fiat currencies, the ARTH is backed by a basket of uncorrelated assets to maintain its purchasing power irrespective of which direction the market moves.

The mechanism of ARTH is built to initiate an automatic rebalancing logic, keeping the net buying power of the so-called ‘valuecoin’ stable. The decentralized algorithmic stablecoin uses smart contracts to fulfill the token trades at a stable price.

More specifically, the collateral-backed coin is pegged to an index of both mainstream and digital assets, namely “5% bitcoin, 15% gold, 80% fiat,” and there is unlimited capacity to add new assets to the basket. Additional proprietary strategies such as seigniorage shares and trusted oracle price feeds also assist to further stabilise the price of ARTH.

The very near future version of ARTH shall be cross-chain as MahaDAO plans for the stablecoin to launch on other blockchains like Ethereum (ETH) and the Binance Smart Chain (BSC) network.

Furthermore, ARTH has the additional benefit of incentivizing DeFi users to pool assets and earn inflationary rewards. After launching on June 22, MahaDAO will enable users to farm its new stablecoin with rewards paid in MAHA and ARTHX tokens.

The deployment on Polygon comes as an increasing number of DeFi protocols are exploring second-layer solutions. Of note, Polygon offers a similar yield farming experience to Ethereum mainnet at a fraction of the cost.

While ARTH has been created to improve existing fiat price-pegged stablecoins, ARTHX is a deflationary token designed to absorb its volatility and guarantee stability.

MahaDAO also has a governance token called “MAHA,” which plays an important role in securing the valuecoin and making sure that the system is resistant from manipulation. Token holders can use MAHA to vote on savings rates, stability fees, strategy and future actions for the ARTH.

Launched in India, MahaDAO is a set of DeFi protocols governed by a decentralized autonomous organization. The team brings together entrepreneurs from the media, artificial intelligence, and VC industry with exposure to many blockchain projects.

Polygon is a layer-two network that provides faster and cheaper transactions than Ethereum through sidechains. The protocol runs alongside the original chain before bundling transactions together into the next block produced on the Ethereum mainnet.

The ability of Polygon to reduce gas fees stems from the increased activity on its network with real-world utilization alongside growing interest from the crypto community. The matrix has notably attracted some of the biggest names in DeFi space originally operating on the Ethereum blockchain.