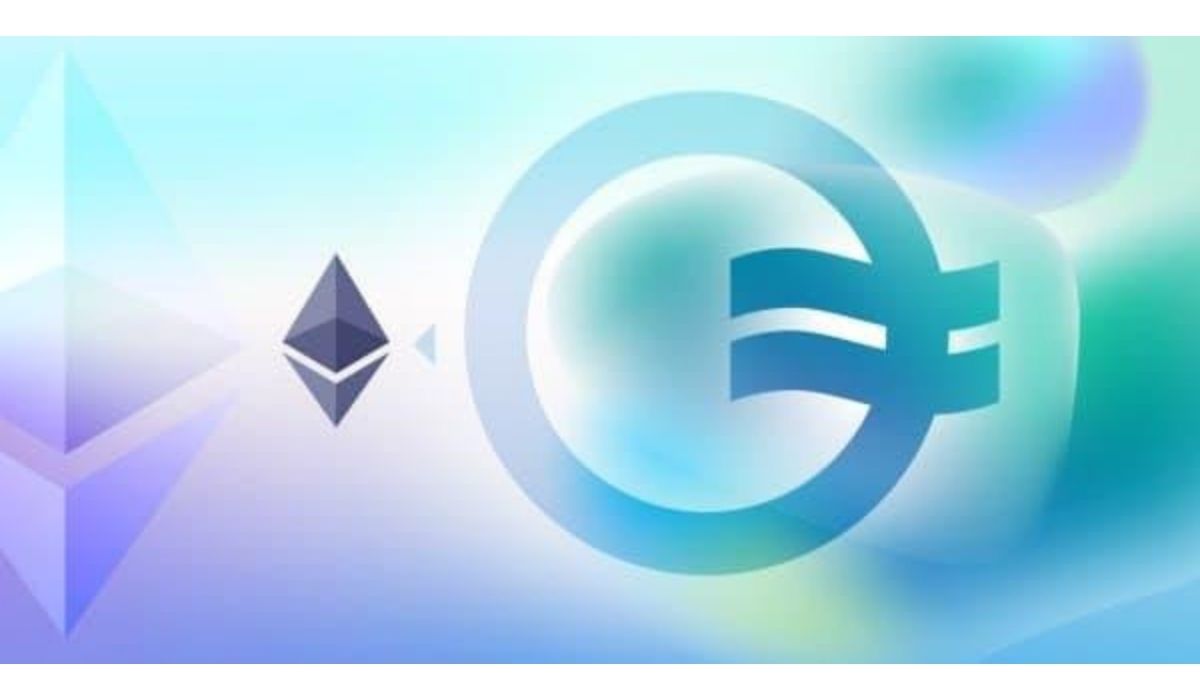 OpenOcean, a one-stop full chain aggregation protocol that acts as a bridge between DeFi and CeFi has sought to expand its functionalities via its long-awaited proposed version upgrade tagged, OpenOcean Atlantic.

Following a recent announcement via a press release, the platform announced that the OpenOcean Atlantic will go live on the Ethereum Network on November 1st, 2021.

The development will see the platform offering an exclusive user experience as users will be provided with maximum returns on swap rates that outstand other DEX aggregators.

The newly launched OpenOcean Atlantic will serve as a stepping stone to enable the platform to attain its goal of allowing users to achieve the best trading experience and rates for digital assets across multiple networks without extra fees.

The platform had unveiled tremendous success on other blockchains, including Binance Smart Chain, Avalanche, Fantom, Solana, and the likes. Hence, it is set to dive into the Ethereum network with its OpenOcean Atlantic, a move that will strengthen OpenOcean’s position as the one-stop destination for the best trading experience and pricing.

Per the announcement, the launch of OpenOcean Atlantic on the Ethereum network will facilitate the platform to enable users to add tokens by themselves on the trading interface.

OpenOcen revealed it is not done with introducing exclusive upgrades to the system. The platform revealed it is set to keep achieving innovation and breakthroughs by researching new techniques and algorithm optimizations to provide the best rates when trading.

OpenOcean has its focus on transparency, unlocking greater capital efficiency, and intelligent wealth management. Hence, it is deploying an efficient mechanism that would increase the potential of achieving its aim.

It is the major objective of OpenOcean to tackle the derivatives market by providing access to the best-priced trades and liquidity across AMMs and order books.