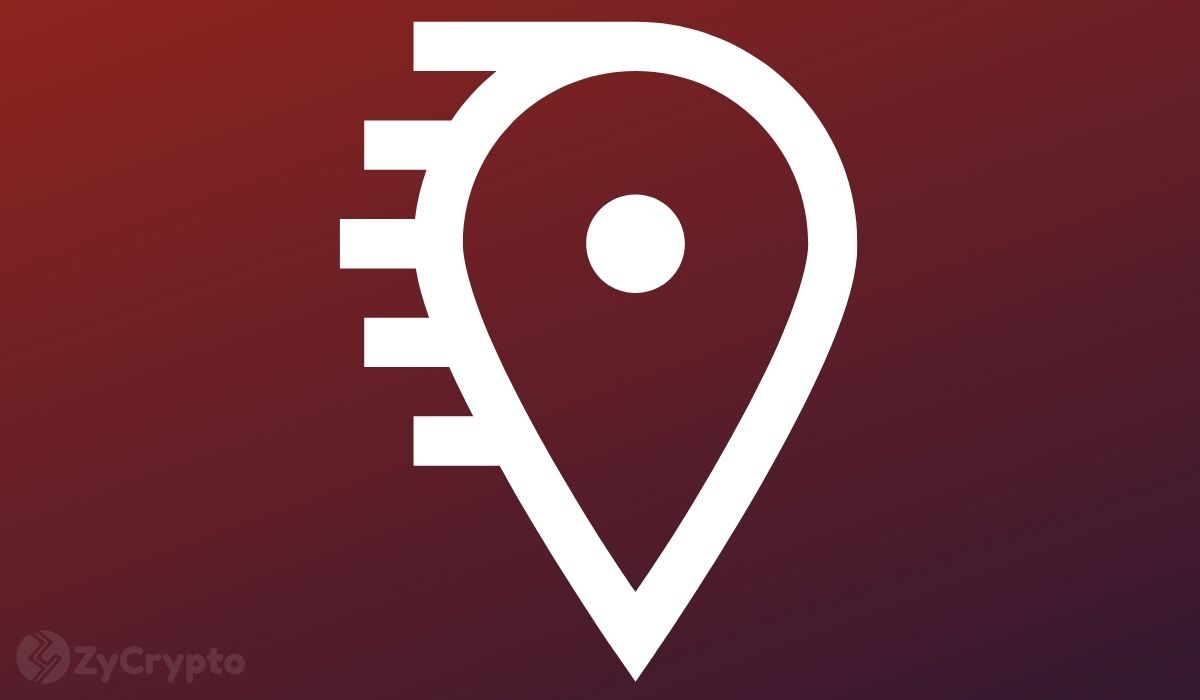 London High Court judge Pelling QC has ordered Binance crypto exchange to track hackers and help recover all the $2.6 million stolen on June 6 from Fetch.ai accounts on Binance. The case is part of the public cases involving the cryptocurrency exchange since being ordered by the Financial Conduct Authority (FCA) to cease providing any regulated services.

The court said there was a good arguable case that established a sufficient basis for granting a proprietary injunction, a worldwide freezing order, and a Bankers Trust Order. The court also decided to grant freezing orders to the accounts involved as Binance indicated that it may not maintain the freezing arrangement over one account that held some of the cryptocurrency involved in the hack.

It is reported that Binance’s opaque structure made it difficult to determine the entities involved in the transfer of the stolen cryptocurrency from the accounts. However, Fetch.ai said this was a standard procedure it was following to help recover the money.

Binance, on its part, has said that it was already doing everything possible to recover the money. The company said it freezes accounts once they are identified as with suspicious activity in line with their safety and security protocols. The artificial intelligence company has also been working with Binance to provide details that help recover the funds. Binance has already reported having frozen some of the cryptocurrency involved in the incidence.

On June 6, Fetch.ai’s account on Binance was hacked but the hacker was unable to withdraw the funds and instead, sold them to third parties. Some of it was sold for a lesser value to the third parties. The court also followed the Ion Science Limited & Ors v Persons Unknown & Ors ruling to confirm that the cryptocurrency was held in England. It, however, did not address whether the authority on the scope of NPOs was correct.

Fetch.ai said through Syedur Rahman, a partner at Rahman Ravelli which is representing the company in the case, that cryptocurrencies are not anonymous and can be traced and recovered.

“We need to dispel the myth that crypto assets are anonymous. The reality is that with the right rules and applications they can be tracked, traced, and recovered,” Syedur Rahman told Reuters.