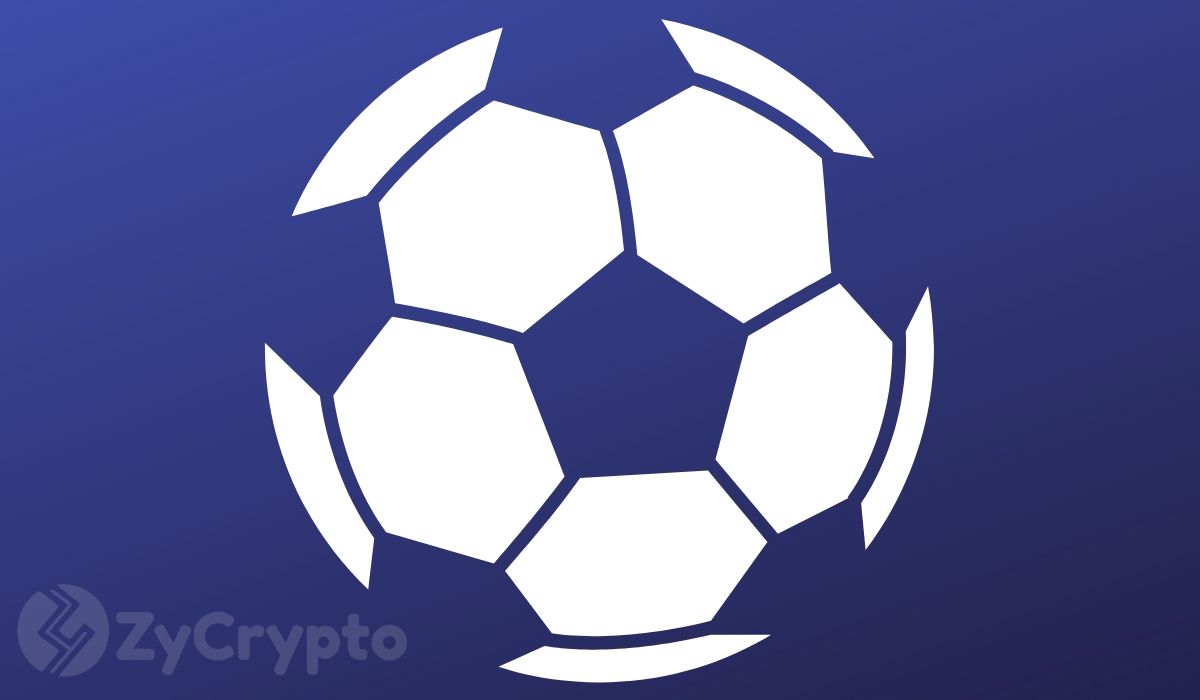 Perth Glory is one of the most popular football clubs in Australia, and it’s been owned by Tony Sage since 2009. Being a major club, PGFC (Perth Glory Football Club) is an A-league club in Australia.

Now, Tony Sage looks to relinquish a majority share of the club to a London-based crypto group. This particularly interesting development shifts major focus from the intricacies of the football game itself to the entrance of crypto-focused entities in the sports industry.

Apparently, Mr. Sage has been running into losses of late, especially due to the strong competition from other group-owned and well-financed entities in the business. Being the sole owner of a major A-league club, he sure feels the pinch. Last year alone, the club’s loss totaled an appalling $2.9 million. That’s a lot for one person to lose.

The Hunt For A Partner

For the past 18 months, Tony has been on the lookout for a potential partner. He had to turn down some of the more aggressive proposals that demanded a change in the club’s colors and name.

Tony is a great supporter of his own club as well as the Australian football league. Finally, he had a stroke of luck when he met up with the London Football Exchange, a crypto-focused group that plans to own a number of football clubs and tokenize shares ownership for the fans. Tony Sage is to retain a 20% share of the club while the LFE acquires 80%.

The LFE: How It Works

The group was started in 2016 and concentrates mainly on entertainment, media, and technology. The LFE focuses on sports, especially football. In 2018, the LFE raised about $70 million during its digital token offering that became the birth of the LFEC. The token is already available on exchanges like Bithumb Global and StellarX.

Basically, the LFE business model is as interesting as it is innovative. The company plans to offer PGFC’s fans the opportunity to buy shares in the club by use of cryptocurrencies – precisely the LFEC.

Judging from the innovative nature of this venture, and keeping in mind the club’s huge fan base, it’s fair to expect the move to create major waves both within the Sportsworld and the crypto space. This could well be the next front for crypto mass adoption.