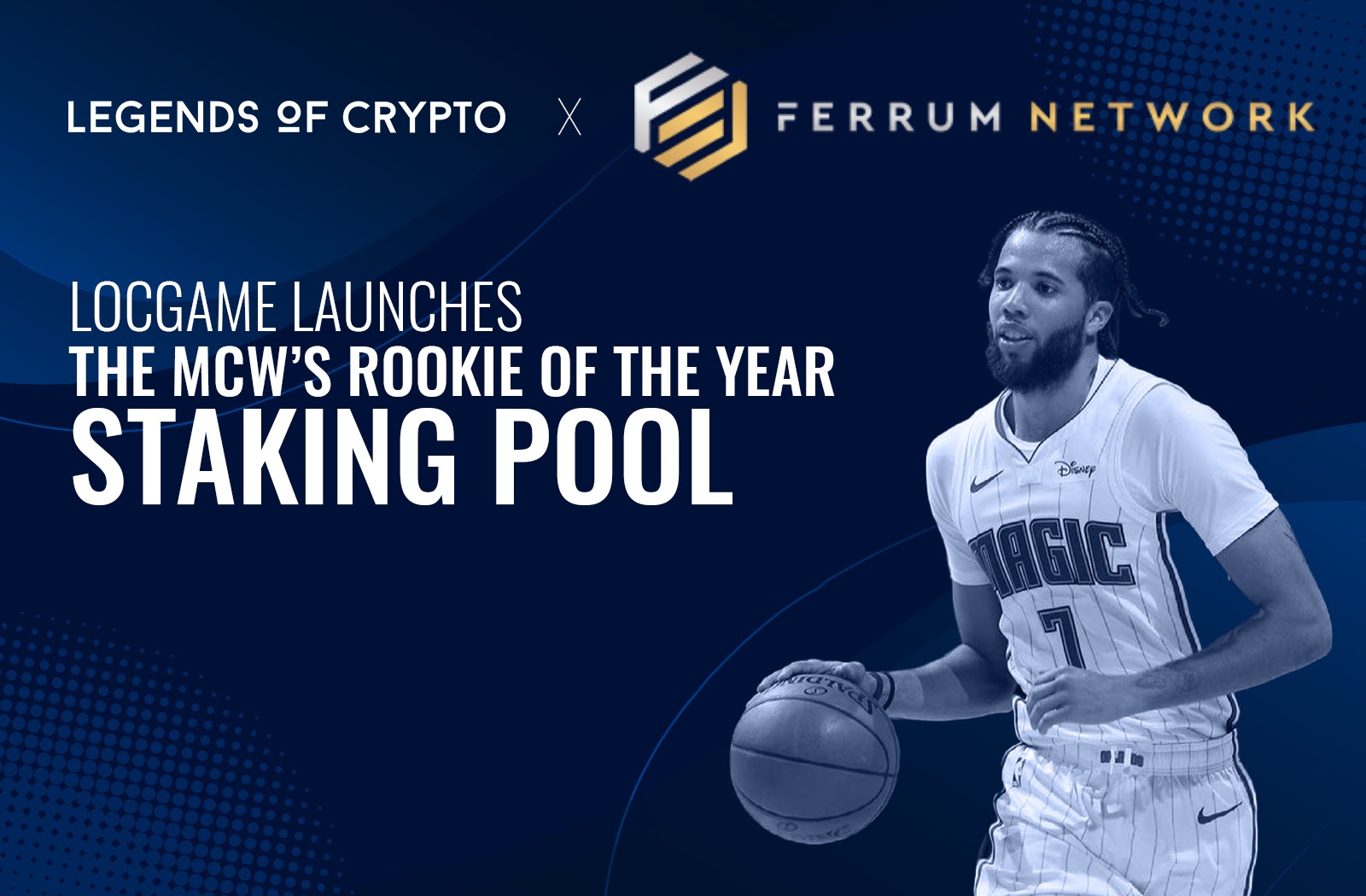 The LOCGame team announced the launch of the ‘’MCW’s Rookie of the Year Pool’’ staking program together with the Ferrum Network – but this time with a twist! This is LOCGame’s “Superstar Edition,” serving as a celebratory event to commemorate their new partnership with legendary basketball star Michael Carter-Williams.

The staking program is now live giving investors the chance to earn amazing prizes in the coming months. $LOCG token holders who choose to partake in this program will have the amazing opportunity to earn LOCG, mystery NFT boxes, special edition starter, starter prestige, and starter elite packs.

Now, the project’s most loyal fans will have a chance to give their portfolios a nice boost!

Since its inception, LOOCGame has always prioritized its community’s needs, allowing them to maximize their unique NFTs by turning them into more than just collectibles. As such, they are elevating the power of DeFi to turn them into lucrative financial vehicles for their investors and users.

The first step to join the staking program is to hold $LOCG tokens in a MetaMask wallet.

Unlike their previous programs, this time, LOCGame is offering a single staking pool, whose benefits are maturity-based and total value locked. To get started, connect your MetaMask wallet, choose how much $LOCG you want to stake, then deposit your tokens directly into the staking pool.

Staking Program can be accessed via the smart contact link below:

The program will have a pool cap of 5 million $LOCG with a minimum stake of 400 $LOCG for a single investor. There is a 14-day open window period during which investors can participate. The program will run for 180 days with 15% APR plus multiple other rewards. For those investors with a shorter investment horizon, there is a 90-day maturity option with 5% APR plus 1x starter pack. LOCG has set the staking brackets as follows:

For the 180-day options the rewards are distributed according to the staking brackets. For the starter prestige, investors get the prestige starter pack that features the 1st Edition playable deck of 20x Gold Border Cards and 1 guaranteed LEGENDARY Gold Bordered Card!

LOCGame is looking forward to everyone engaging in their staking program so that they can all enjoy the sweet rewards that are in store for them!