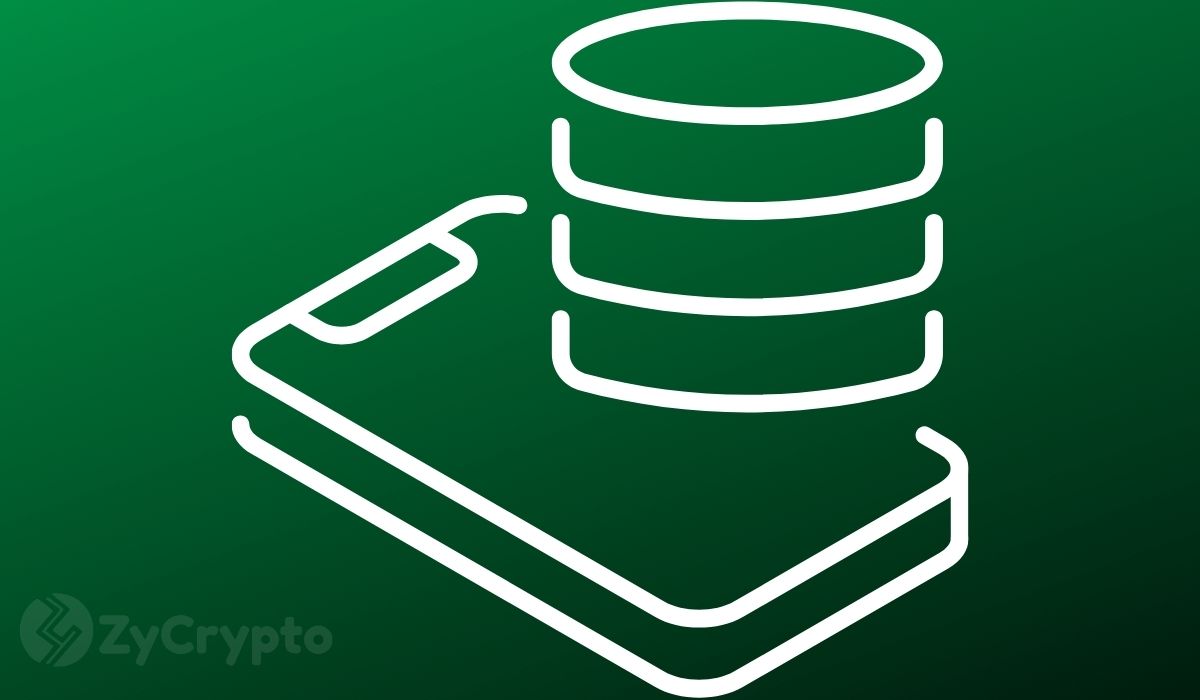 Banque Du Liban, the central bank of Lebanon is set to launch a central bank digital currency (CBDC) in 2021.

According to a report by a state-run news publication on Tuesday, the central bank’s governor, Riad Salameh, indicated that the digital currency project is part of a move aimed at restoring confidence in the crumbling banking system.

With trust in the heavily indebted Lebanese government and its struggling banks at record lows, Lebanese citizens are presently storing approximately $10 billion inside their homes, the central banker noted.

Salameh also posited that the central bank digital currency slated for 2021 rollout would be useful in transitioning Lebanon to a cashless system that will facilitate the easier transfer of money locally and abroad.

This is not the first time Lebanon is revealing its intentions of launching a central bank-backed digital currency. Earlier this year, Salameh stated that the country was looking at a digital currency in order to make payments more affordable to the people of Lebanon. Now, however, it appears that the motive has changed from affordable payments to bolstering confidence in the banking sector.

To be specific, Lebanon has toyed with the idea of a CBDC since at least late 2017. The country seemingly moved to accelerate work on a digital currency this year on the back of mass demonstrations and property destruction that crippled the country’s financial system.

The protests came about after Lebanon’s banks implemented harsh capital controls to mitigate the economic and financial crisis. One of the country’s banks even limited withdrawals to only $400 a month.

Earlier this year, disgruntled Lebanese citizens set several banks ablaze over frustrations with the unprecedented drop in the value of the lira against the US dollar which subsequently led to them losing their savings and salaries.

Should Lebanon launch its own CBDC come 2021, it will join a long list of nations that have already launched or are in the process of debuting their own state-run digital currencies.