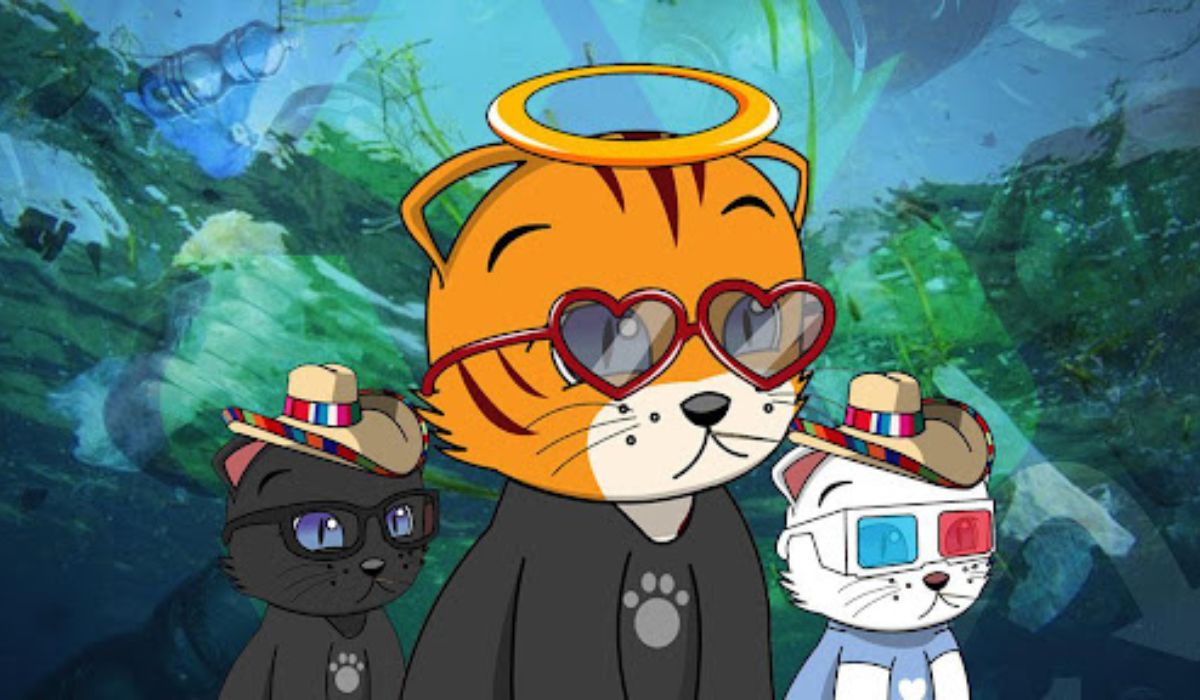 Upcoming NFT project, Kutee Kitties, will be introducing the crypto space to its unique NFT collection designed to save the world from plastics. The project is set to join the blockchain industry in the second week of November as it eyes the official release of its NFTs.

With plans to launch the NFT collection on the secondary market, OpenSea, the first phase of the proposed launch will commence with the mining of NFTs at 0.03 ETH. Meanwhile, the second phase will see the project launching a 3D cat collection with more monetary rewards and travel donations for the holders.

As noted by the project, it will further proceed into demonstrating all the charitable initiatives adopted globally via a YouTube channel it will launch during the third phase. Afterwards, Kutee Kitties will launch a proprietary e-commerce for sustainable products and/or made with recycled material, and it will proceed to funding a project dubbed Kanesis in the fourth and fifth phases, respectively. The Kanesis project is designed to produce novel bioplastics from hemp and other agricultural waste.

According to the announcement, Kutee Kitties will be launching a collection of 10,000 NFTs with over 100+ different traits to create a ‘rare’ and uber-cool Kutee Kitty. It further noted that the rare attributes will be displayed with other NFTs featuring that specific attribute as it will be depicted in the NFTs metadata.

Notably, the project was birthed following concerns about how unfavourable pervasion of plastics on the air, the ground, water and vegetation. Hence, the Kutee Kitties NFT project is seeking to curtail and eradicate the dangers of plastic pollution on the environment by creating usable items from recycled plastic. It is on a mission to create non-polluting materials, like T-shirts, from recycled plastic.

The project disclosed it would reinvest each Kutee Kitty’s revenue generated into the project. It revealed that the funds would be used to pay contractors to eliminate the junk or plastic remains from the land and seas. Furthermore, the used plastic will be sent to an expanding network of recycling facilities. This means that the more Kutee Kitties are sold, the more money will be invested in plastic cleanup and recycling initiatives.