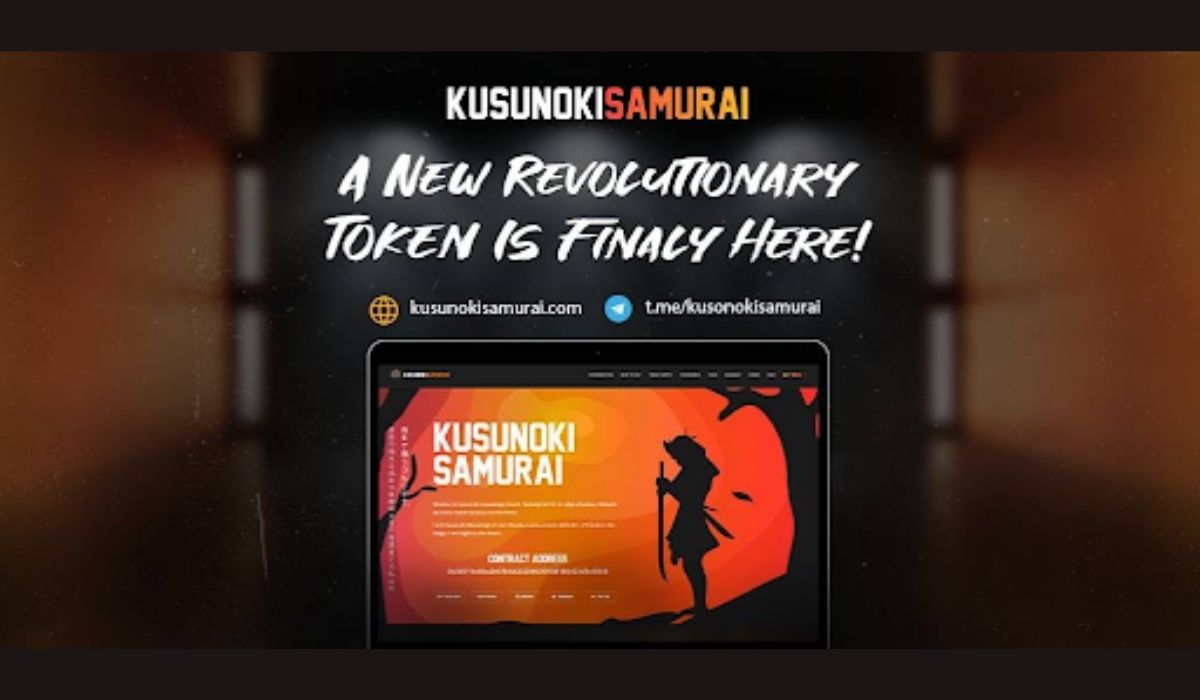 Kusunoki Samurai is a gaming platform allowing gamers to test their courage and virtues by experiencing the life of a samurai.

The Kusunoki Samurai game is reportedly an adventure created from exploring the history of the samurais. The game brings compelling gameplay that stays true to the ethos and values. After immense research, the team behind the project found inspiration from its main protagonist Kusunoki Masashige.

Kusunoki Masashige was a samurai fighting in the 14th century. He is well known for the samurai ideal of loyalty fighting to return Japan to the Imperial Court. During his time, Kusunoki Masashige took on his duty with a loyalty level that later became part of samurai lore. Due to his loyalty, the worrier was attributed with many famous phrases, including “would that I had seven lives to give for my country!”

Kusunoki Samurai decided to create a game with crafted characters that helps share a broader message on loyalty and other vital virtues not easily available in the current world. Similar to the real-life of a samurai, the game is designed to teach gamers that loyalty is a virtue that requires sacrifice, belief in larger ideas, and dedication.

Players have to embark on an adventure where they will be forced to engage in battle while retracing the steps of Japan’s most loyal samurai. Players will face numerous challenges, including fighting other skilled samurais, ancient monsters, grins, and death.

In addition to loyalty, Masashige is also remembered for his determined nature that he would never be defeated. The game has also incorporated Masashige’s indomitable spirit to push gamers’ abilities on perseverance and mental fortitude.

Notably, Kusunoki Samurai poses a few questions to players to test gamers’ abilities. First, the game asks its players whether they see themselves in Kusunoki Masashige. Secondly, players must reflect whether they have the zeal or willpower to push themselves to the level that this great samurai did. Lastly, the game asks the player to contemplate what their lives would look like if they acted more like the samurai.

“We never wanted the game to be an entertaining experience merely, and we also wanted to share a message about the character that we should all be striving to emulate.”

The gaming platform is still under development. Once fully launched, the platform will include a metaverse, web and mobile samurai wallet, and a native toke the Kusunoki token.