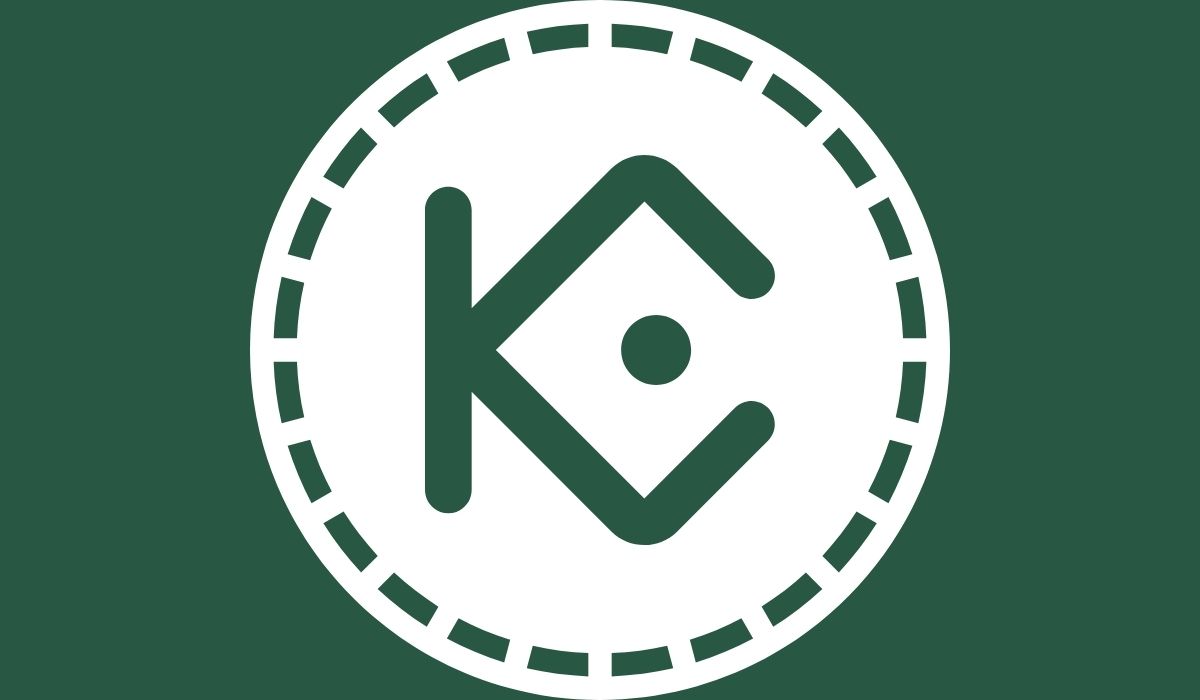 KuCoin has refuted rumors on Twitter over the weekend that it is planning to halt withdrawals due to undisclosed LUNA exposure even as it faces claims that it enables fraud.

KuCoin’s CEO Johnny Lyu has taken to Twitter to refute rumors that the exchange is gearing up to halt withdrawals as fear, uncertainty, and doubt (FUD). “Be aware of FUDs! Not sure who’s spreading these sheer rumors, and what their intentions are, but KuCoin does not have any exposure to LUNA, 3AC, Babel, etc. No ‘immense suffer’ from any ‘coin collapse’, no plan to halt withdrawal, everything on KuCoin is operating well,” tweets Lyu.

Lyu denies these claims adding that the firm has shown resilience despite the market downturn. Lyu discloses that the company had reached a $10 billion valuation in May after a successful $150 million fundraising round, adding that KuCoin, unlike Coinbase and Gemini, was one of the few exchanges still hiring within the so-called crypto winter, implying it currently has a strong balance sheet.

However, this would not be the end of controversy for the platform, as in response to Lyu’s statement, popular on-chain investigator ZachXBT accused the exchange of enabling fraud. According to the ZachXBT, he had reported multiple incidents of stolen funds finding their way to the exchange but received no tangible response.

“All this and you just send automated emails. Can’t investigate internally or anything. It’s not even about getting the $60k back,” tweeted the sleuth.

It is worth noting that ZyCrypto reached out to the exchange for comment, and KuCoin has also refuted these claims.

“…per check with our support and legal team, ZachXBT reached out to us, claiming that some stolen funds have been transferred to KuCoin. Once we received it, we have temporarily frozen the accounts mentioned and are waiting for the instructions from law enforcement to investigate further,” a spokesperson for the exchange said via mail.

It has been an increasingly turbulent couple of months in the crypto markets since the Terra debacle in May. After making a big bet on LUNA, Celsius, a crypto lending protocol, has halted customer withdrawals as it battles insolvency. The firm, as reported by ZyCrypto, is said to be on the verge of filing for bankruptcy. Additionally, Voyager is currently towing a similar path as it revealed on Friday that it was halting withdrawals after 3AC failed to make payments on loans.

It is worth noting that FTX’s Sam Bankman and Pantera Capital have said that these meltdowns are likely to continue. Several pundits have compared this phase of the crypto market to the collapse of many internet startups in the early 2000s, touting it as ultimately good for the market’s maturity. However, consequently, at this time, there is a lot of fear and uncertainty in the markets, even as the price of digital assets continues to plummet.