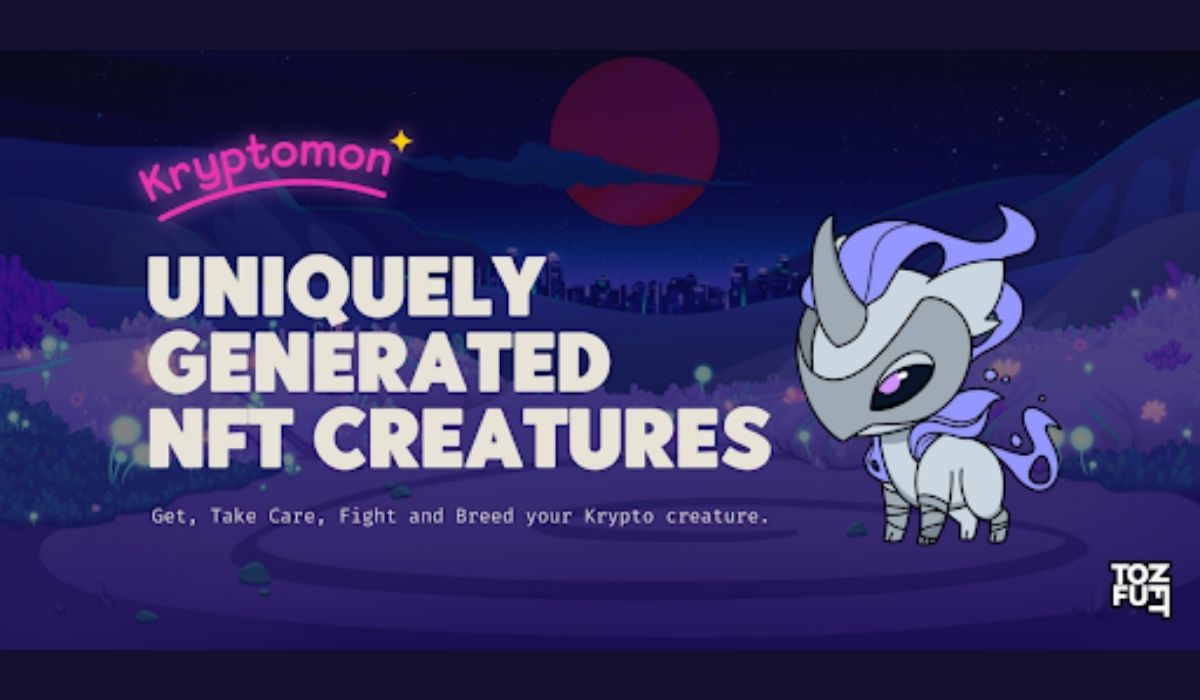 After a successful Hatching Day Celebration event that saw Kryptomon airdropping about 300,000 $KMON, the company has announced a new partnership with tofuNFT, one of the largest NFT marketplaces in Asia.

The massive airdrop triggered the interest of many towards the platform as more than 100,000 new community members reportedly joined the various social media platforms belonging to the company.

The new integration with tofuNFT reflects the company’s efforts to bring Kryptomon to the attention of NFT gamers, collector communities, as well as the 1.48 billion strong Asian gamer community.

By means of the partnership, Kryptomon players from different parts of the globe are now provided with the opportunity to access and trade their Kryptomons on the official Kryptomon store on the tofuNFT marketplace.

The partnership is a big move for Kryptomon to swiftly approach its mission. In a bid to celebrate the new partnership, the company intends to organize a special auction of a limited edition Generation 0 Kryptomon egg to be hosted on the tofuNFT marketplace. The event would commence with a starting bid of 5 BUSD and no reserve price.

Following the announcement, Kryptomon revealed that there are, and will only ever be, 100 Generation 0 Kryptomon eggs, making each one a rare commodity that has recently commanded prices of 54 BNB (~$25K) on the secondhand trading market.

The CMO of Kryptomon, Tomer Warschauer Nun, elaborated on the essence of the partnership and disclosed plans on further upcoming gaming projects, saying;

“As part of our preparations for our upcoming game launch in November, we have partnered with tofuNFT, who is one of the leading NFT marketplaces on the Binance Smart Chain. This allows us to provide our players and investors an advanced, active, and professional platform to trade their Kryptomon NFTs.”  “To celebrate this new partnership, we are offering players a rare chance to buy a one-of-a-kind Gen 0 Egg in a no-reserve auction,” Nuni added.