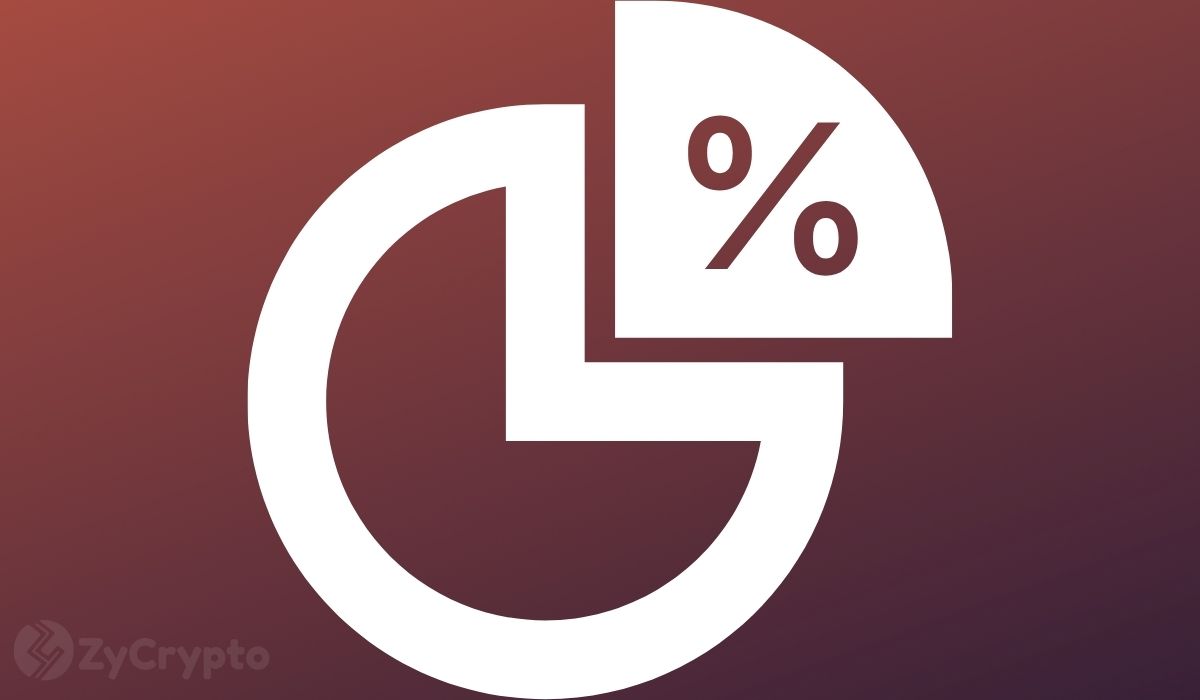 As per the report, both sides of the government had planned in December to introduce a 20% capital gains tax on financial investments and cryptocurrencies beginning in January next year, in a move that was seen as trying to woo youthful voters.

At the time, president-elect Yoon Suk-Yeol had even stated that he would abolish the capital gains tax on stock investment in a bid to support retail investors while pushing transaction tax to lower levels, ZyCrypto reported. Last year, Korea slashed the stock transaction fees from 0.25% to 0.23%, with plans to further cut the current rate to 0.15% when it begins to levy the said capital gains tax. Yeol is expected to assume office this month.

“There is a need to produce more funds to flow into the stock market by putting off a capital gains tax on financial investments and lowering a stock transaction tax,” Choo was quoted saying during a parliamentary confirmation hearing, adding that the planned taxation on cryptocurrencies should be shelved for another two years until 2025.

Despite Korea having a strong idea on one of the most contentious subjects in finance, cryptocurrencies, the issue of taxing digital assets has always been blurry. This is due to the lack of a proper taxation system and measures to protect investors, hence the proposal to push the capital gains tax to 2025.

Further, Bitcoin and crypto investors have cried foul over the government’s plan, calling for authorities to treat cryptocurrency tax just like that of stocks. If the proposed taxation plan were to proceed, stock investors would only part with taxes for gains over 50million Kwon($42,450) whereas crypto investors would start being taxed once they reach $2,122 in capital gains. On top of that, investors found it unfair that the government planned on rolling out the capital gains tax on crypto a year ahead of the stock gains tax.

This is also the third time the Korean government is postponing the 20% tax on virtual assets since 2021. During a previous meeting, the Deputy Prime minister Hong Namki has been quoted stating;- “Any further delay in the already postponed enforcement will lead to the loss of public trust in government policy and undermine stability in the legal system”