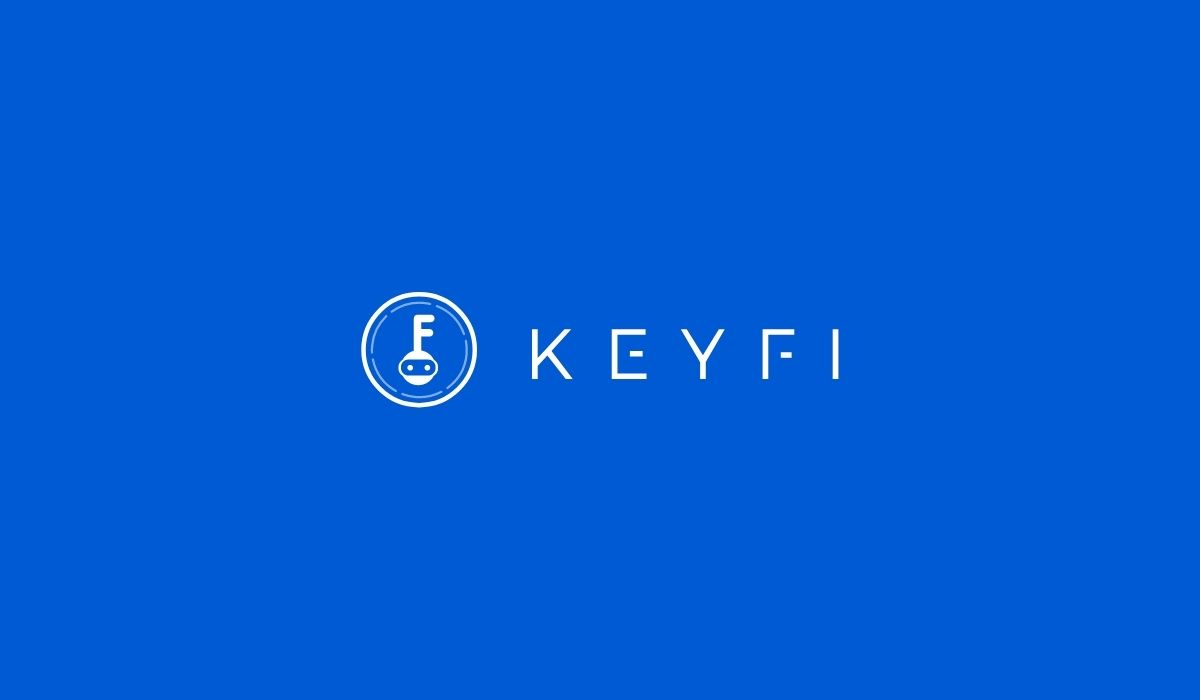 With new projects receiving so much speculative value at the start of their life cycle, it can be hard maintaining the proper incentives to keep early adopters and stakeholders involved. To support long-term community involvement, KeyFi is partnering with Binance Smart Chain (BSC), one of the most popular smart contract platforms in the industry.

KeyFi is creating an airdrop specifically designed for the long-term holding of KEY, one of the native currencies of the KeyFi platform. KeyFi will be hosting two separate airdrops with BSC, with both meant to reward long-term ownership of the platform’s assets.

BSC has quickly established it as the preeminent alternative to Ethereum-based defi applications, offering competing applications on its much faster and easily accessible chain. Although BSC is a centralized version of a decentralized finance chain, known as CeDeFi, it has not held users back from flocking to the network. In collaboration with Binance, KeyFi will be airdropping both KEY and KEYFI to token holders on the platform. These airdrops will be based on five airdrops occurring monthly over the course of five months, with the average number of tokens calculated across that period to determine the airdrop amount each user will receive.

The first airdrop is taking place on July 8, 2021, with Binance KEY wallet snapshots taken in the months prior. Users will receive 1 KEYFI for each group of 22,500 KEY they hold, with a minimum of 88,000 KEY needed to be eligible to receive the airdrop. Wallet snapshots are beginning soon, starting February 28, and will take place on the 28th day of each month until the end of June. The team is conducting the KEY airdrop in a similar manner, with five wallet snapshots taking place between March 8, 2021, and July 8, 2021. With this airdrop, each user will receive one KEY token for every 60 KEYs they hold on average across the five-month period. To qualify, users need to maintain a minimum balance of at least 500,000 KEY in their wallets.

To better understand this process, we can go over an example. Imagine for the KEYFI airdrop you hold 100,000 KEY on February 28, 120,000 on March 28, 115,000 on April 28, 100,000 on May 28, and 90,000 on June 28. This totals 525,000 KEY across the five months, for an average monthly holding of 105,000 KEY. In this scenario, you would receive 4.67 KEYFI for the July 8 airdrop. Binance and KeyFi will only calculate the wallet snapshots based on spot wallet holdings, so if you have KEY in any pending trade or are depositing/withdrawing it from the exchange, it will not qualify. If you hold KEY on other platforms or trading exchanges outside of the Binance ecosystem, those coins will not be eligible to count towards the airdrop.

KeyFi wants to become a cornerstone of decentralized finance, making it easy for anyone to access and take advantage of its value-adding properties. KeyFi has created a comprehensive defi dashboard for users to interact with defi-based assets and applications in a single location.

The dashboard includes a number of novel features, such as a rebalancer that identifies the best yield-generating opportunities for your digital assets. The ecosystem is easily accessible through SelfKey, its in-house digital wallet offering, as well as popular wallets such as MetaMask and Wallet Connect. Offering both a KeyFi Pro dashboard for advanced users and institutions on top of its regular platform, KeyFi wants to establish itself as the hub for all defi activity moving forward.