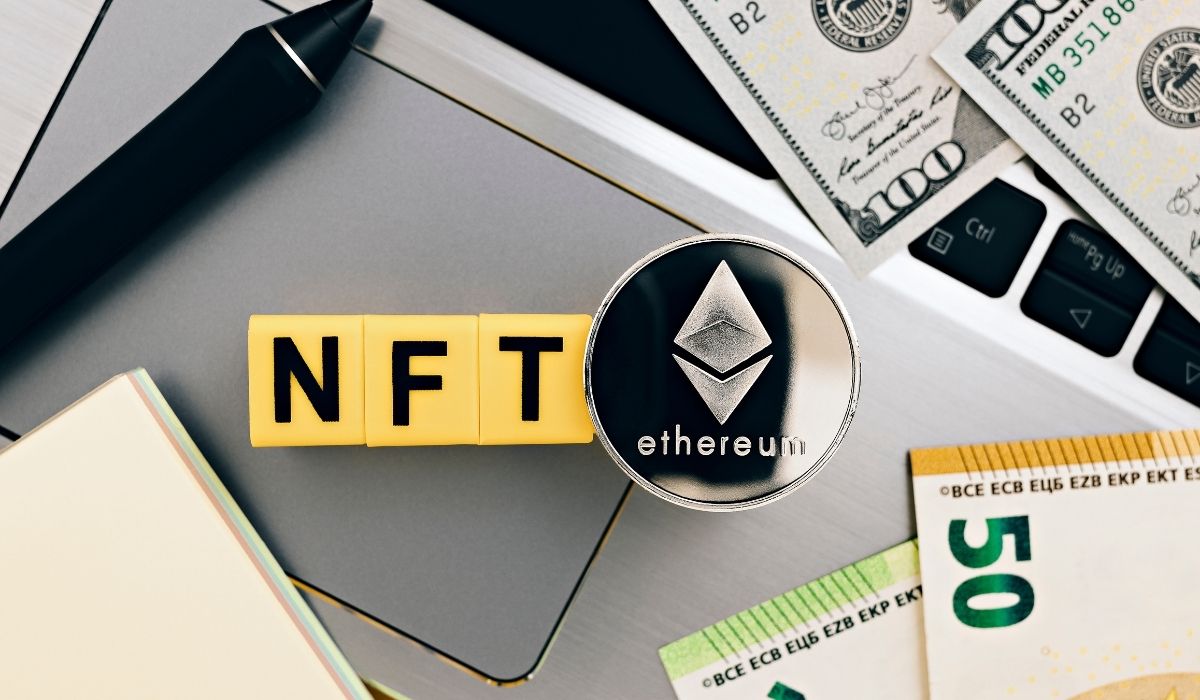 As the DeFi sector continues to boom, enthusiasts within the digital assets space are vigorously chasing NFT projects as they appear to be gaining increasing interest from the public, not excluding prominent personalities.

Digital Zones has joined the queue of emerging NFT projects that are currently earning the interest of crypto practitioners in the industry. The project, fully dubbed Digital Zones of Immaterial Pictorial Sensibility, is a limited edition NFT issued by artist Mitchell F. Chan.

A recent tweet from the founder of TRON, Justin Sun, reveals that the crypto veteran has just acquired three Digital Zones editions for about $2 million.

“I just spent 569 ETH ($2M USD) on three Digital Zones edition 83,892 from @mitchellfchan and donated it to @apenftorg as a collection.” 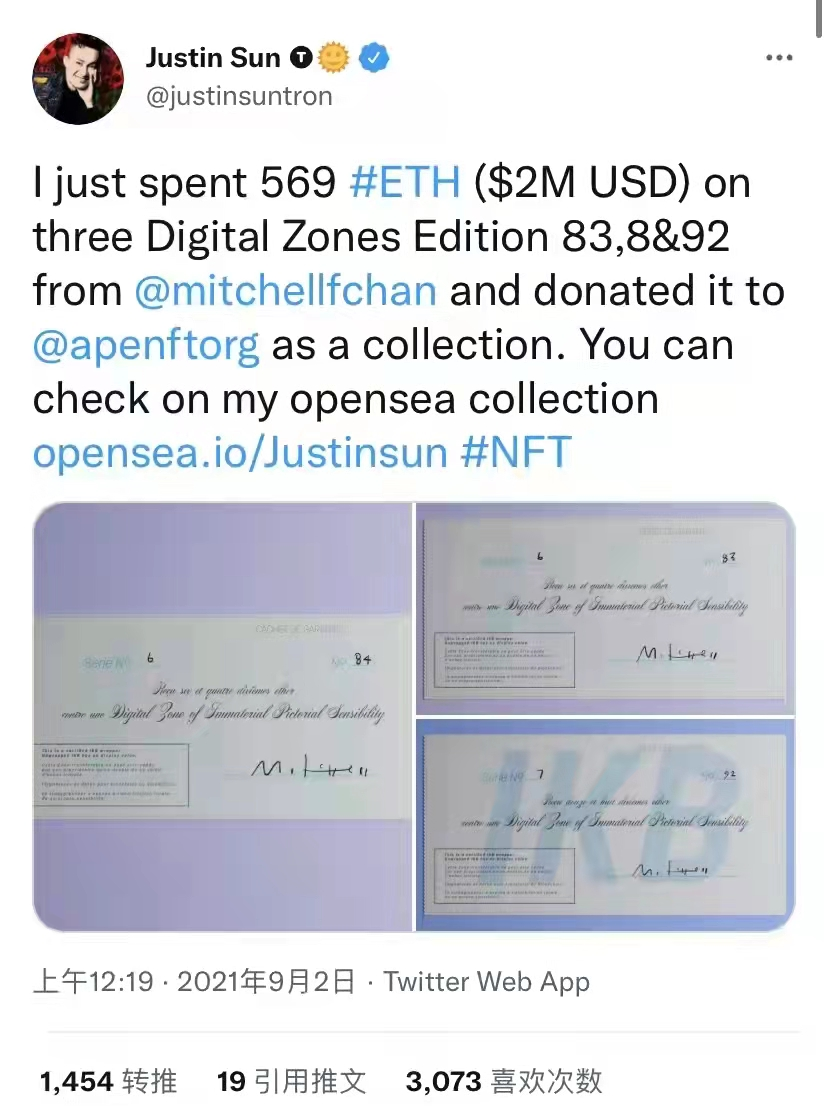 Justin Sun is one of the crypto experts that has acknowledged the value of NFTs. Prior to the massive acquisition, reports revealed that the crypto veteran has made several purchases of this sort. Justin Sun has purchased artworks by world-renowned artists such as Picasso and Andy Warhol and NFTized their artworks.

Moreso, he has purchased NFT artworks by crypto artists such as Beeple and Pak from both conventional and emerging NFT auction platforms including Sotheby’s, Christie’s, and Nifty Gateway. All Sun’s previous NFT purchases are worth about ￥300 million. 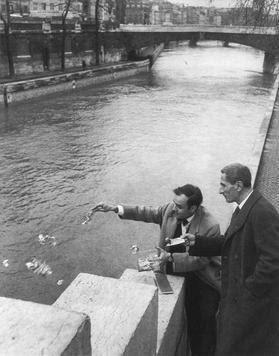 The report further revealed that TRON’s founder had donated the acquired NFTs to APENFT Foundation.

APENFT is a project that registers world-class artworks as NFTs on the blockchain. The project is backed by the underlying technology of top-notch blockchains Ethereum and TRON with support from the world’s largest distributed storage system BitTorrent.

According to the report, the NFTs of Digital Zones purchased by TRON’s founder are Edition 92 of Series 7, as well as Edition 83 and 84 of Series 6.