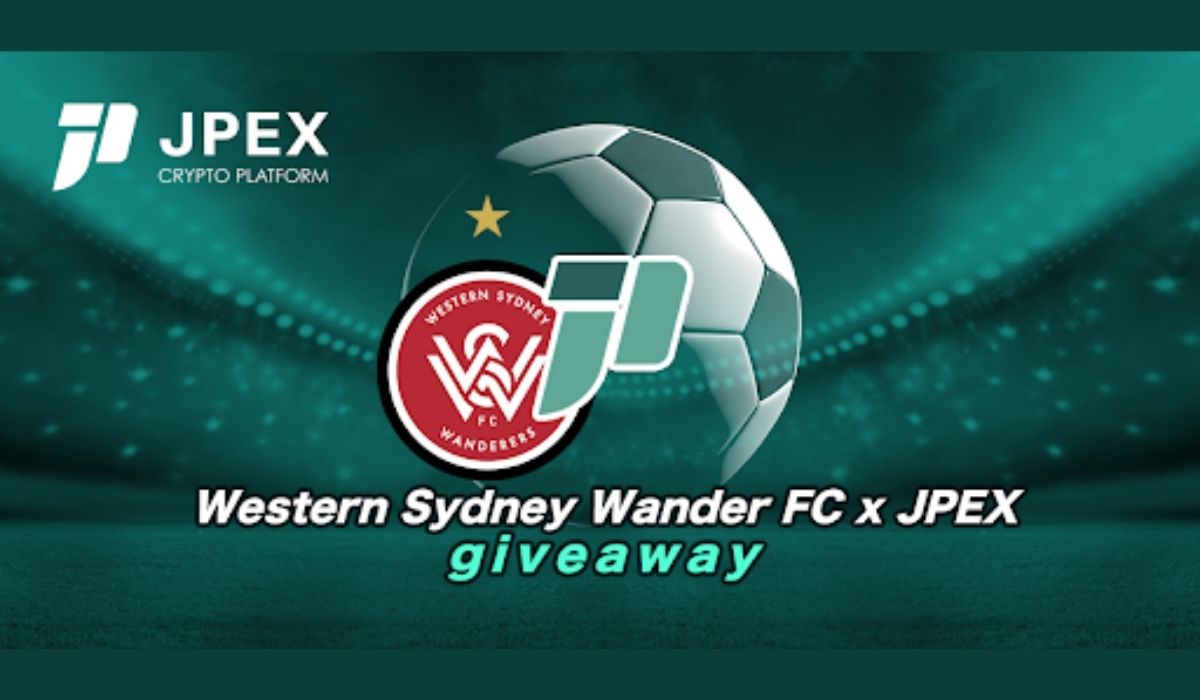 World-famous crypto trading platform, JPEX is partnering with Sydney Wanderers to give away 250 exclusively designed “J-ball” NFTs. The partnership is aimed at exploring the relationship between NFTs and the sports sector.

The J-ball NFT is not only designed for utility but also to showcase the culture of sports. There will be 250 NFTs, one Gold NFT Football, nine Silver NFT Footballs, and two hundred and forty selected NFT Footballs which will be given away to JPEX users via raffle draws.

Western Sydney Wanderers emerged as the champions of the 2014 AFC Champions League and has a huge number of fans as football is one of the most-watched sports in the world. JPEX plans to integrate more with sports events to encourage the development of sports into web3, which it is already doing by partnering with Western Sydney Wanderers.

An Australian exchange, JPEX has a team made up of developers from Japan, Australia, and the U.S. The exchange is fully regulated and licensed in the U.S., Canada, Australia, and other countries. JPEX is passionate about NFTs and sports and apart from Western Sydney Wanderers, has established another partnership with Macarthur FC.

With the help of other top exchanges like  Coinbase, OKX, Huobi, and FTX, JPEX intends to pursue more relationships between cryptocurrency and sports to become an authority in sports.