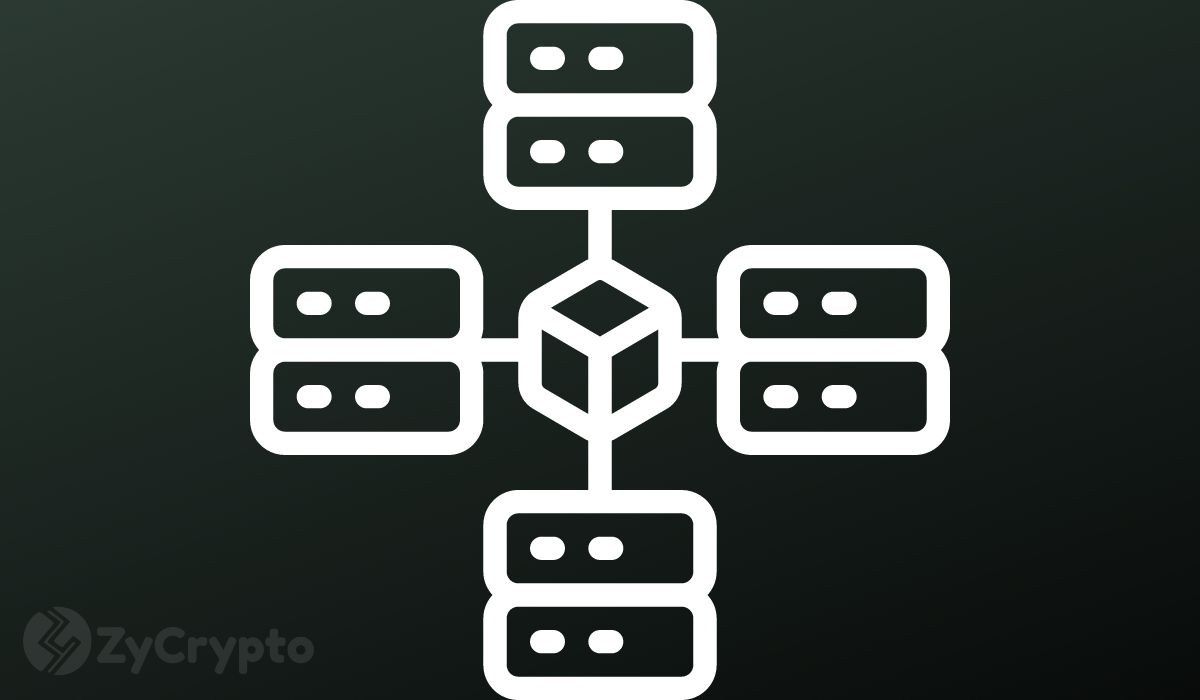 If John Locke’s life can be encapsulated in one word, it’s freedom.

By the time he died, in 1704, he had written a number of weighty books on the importance of liberty. The biggest threat to freedom, Locke wrote, came from coercive governments. Nearly four hundred years later, little has changed.

Though Locke had many an admirer, Thomas Hobbes wasn’t one of them. In fact, Hobbes’ sentiments were the antithesis of Locke’s. The Hobbesian philosophy, both simple and flawed, goes something like this: for humans to be truly happy, to be truly safe in a chaotic world, it’s best to let kings, queens, and political elites call the shots.

With the benefit of countless lessons from history, the Hobbesian philosophy now seems utterly naïve, not to mention dangerous. The idea of placing the welfare of millions of people in the hands of a king, queen, president, etc. is a preposterous one. Even the idea of a modern-day president seems so antiquated. In Joe Biden we trust doesn’t inspire much…well, trust. To be clear, this is not an attack on President Biden. Substitute Boris or Macron in and the well of trust still remains dangerously dry.

How can one person speak for millions – or in the case of the US, some 323 million – people? It’s impossible.

Of course, Hobbes could never have envisaged a day when the likes of Facebook and Google would (or could) control the public narrative.

Nevertheless, the Englishman lived in an age littered with capricious monarchies, many of whom ruled with an iron, blood-soaked fist. Both Ivan the Terrible and Rudolf II, Holy Roman Emperor wreaked havoc throughout the 16th century, around the very same time that Hobbes was born.

Back then, as well as having the power to murder at will, monarchies directly controlled the flow of finances. Although today’s monarchies are more ornamental in nature, financial control is still largely centralized. Powerful political figures still play a major role in who gets access to financial resources, with the power to refuse mortgage applications and shutdown bank accounts with the click of a button.

John Locke imagined a better world. Fiercely independent and passionately devoted to the idea of freedom, the philosopher and physician was very much an anti-Hobbesian. A hero of the decentralization movement centuries before the idea took hold, Locke was repulsed by tyrannies.

By placing so much power in the hands of one person, he warned, people were sacrificing their autonomy, their right to be truly free. Locke’s philosophy echoes that of BTC’s. After all, Satoshi created the digital cash system in order to remove third-party intermediaries from the picture. An intermediary is just another word for a referee, and as we all know, refs call the shots.

By removing the referee, Satoshi imagined a more equitable playing field. The philosophies of both Satoshi, very much a Lockean, and Locke, very much a Satoshian, sound simple; if applied globally, however, their results may very well restore power to the people.

From a Lockean perspective, human beings possess free will. We are, by our own very nature, free. As long as we abide by the laws of the land, any attempts to curtail this freedom are wholly unjust.

Such a philosophy might strike you as obvious, offensively so. Not so much a philosophy, more commonsense – like telling people to brush their teeth or to blink regularly. However, back in the 1600s, the idea of freedom from the rule was revolutionary. Locke’s philosophy was revelatory. Today, it’s important to remember that millions of people, from Tehran to Tipitapa, live under murderous regimes. Is it unreasonable to argue that the Brit’s philosophy is more important now than ever before?

Locke said, “Men being, as has been said, by nature, all free, equal and independent, no one can be put out of this estate, and subjected to the political power of another, without his own consent.”

This sentence can just as easily be applied to the world of traditional finance as it can to the world of politics. Why? Because the two are inextricably linked. Perhaps, at one time, you found yourself frozen out of your own financial “estate,” without warning, and maybe even without a reasonable explanation. Perhaps you are one of WallStreetBets investors who, just very recently, found your account locked by the ironically named Robinhood.

With a move to cryptocurrencies, greater degrees of autonomy are restored. We, not others, are in control of our estates. In the case of BTC, we literally have the key. As an “unequivocal defender of private property,” one assumes, if he were alive today, John Locke would also possess a key.