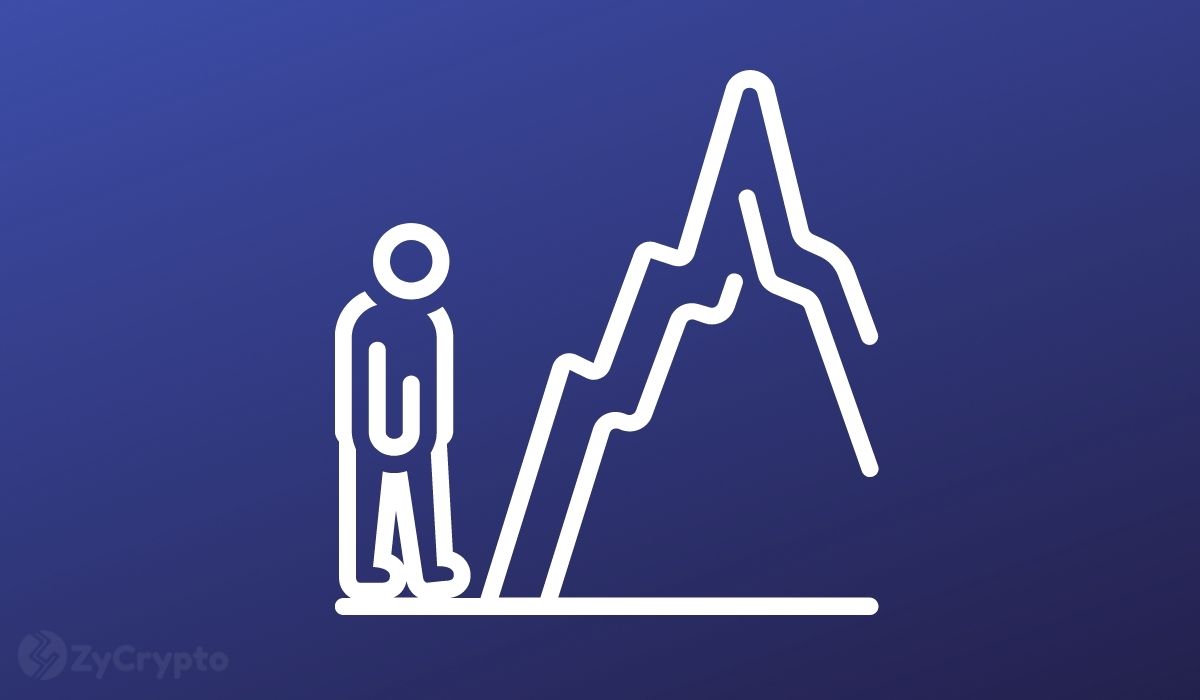 It would appear that not all projects selling non-fungible tokens (NFTs) as digital collectibles are successful despite the hype around the NFT space. Popular Hollywood actor and WWE star, John Cena has called the NFT project WWE launched ahead of his match at SummerSlam last month a “catastrophic failure.”

While speaking about the project at the Florida SuperCon this week, Cena openly admitted that the idea completely failed. The NFT collection was released in two tiers, a platinum tier and gold tier, and in conjunction with Bitski. The platinum tier featured a one-of-one exclusive NFT that came with perks including VIP tickets and accommodation to see a John Cena match in either Dallas or Los Angeles. This reportedly sold for around $21,000.

However, the gold tier which comprised 500 ‘gold packages’ valued at $1000 per unit sold only 37 units. Each of the packages included an NFT and a limited edition merch box personally selected by Cena.

Cena also spoke about why he thought the project failed. He admitted that he and WWE fixed the price of the gold packages at $1000 because they thought it was a fair price point.

“I talk a lot about failure. This idea failed. Why was it $1000? Because me and the folks at WWE thought it was a fair price point. We were wrong.”

In contrast, there have been massive and even record-breaking sales of NFTs in other projects put forward by other sports personalities and celebrities. A report from CoinGeko in April, also indicates that NFTs such as the NBA’s Top Shots trading cards, was the most popular NFTs in the nearly $28 billion NFT market.

Remarkably, the shares of the NBA Top Shot NFT marketplace grew higher. There are more than 1 million users in its market and trading volume reaching millions of transactions. NBA Top Shot increased around 2627% from the second quarter of 2021 to the last quarter.

The most expensive NFT sold by a sports personality still remains LeBron James’ Statue of LeBron ($21.6 Million), a picture taken by photographer Kimani Okearah of LeBron in a tomahawk dunk pose last year. It is followed closely by MLB Champions Brett Gardner ($21.28 Million), an NFT of Major League Legend Brett Gardner that updates itself with his game stats.

In the long-term, the sports industry is very likely to go all out in the adoption of cryptocurrencies and NFTs. In the meantime, however, NFTs are taking the limelight with their emergence as highly demanded in sports collectibles.