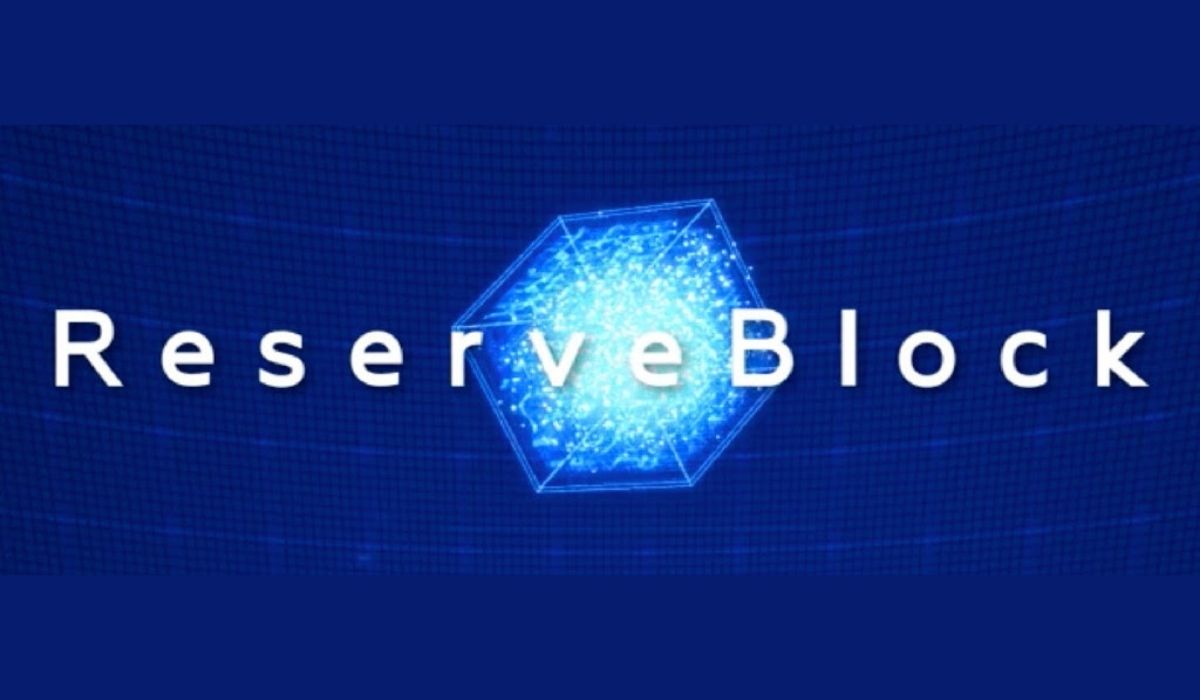 Using the ReserveBlock (reserveblock.io) protocol, American singer, songwriter, and actor phenom Jencarlos Canela announced today to his 4 million social media fans & followers that he will release a personal and professional lifestyle NFT series. A wide range of personal and professional facets of Jencarlos’ life and career will be covered in the series, including music, acting and lifestyle interactions, life performance coaching, mental health, and exclusive apparel subscriptions. It is anticipated that the series will be incredibly varied and packed with a special value that goes far beyond digital ownership through ongoing experiences, interactive features, collaboration with Canela himself, and possibly even royalty sharing.

For the first time in history, fans who want to participate in these one-of-a-kind releases will be able to do so by voting and leaving comments on a website created by Canela himself. Voting will be conducted in-person with Canela, helping to determine which series will debut first and how each will be programmed before going on sale. Voting could be expanded to include specific series features, allowing fans to interact with holders as each NFT develops.

“I have wanted to create an NFT series for a while now, but I really wanted to create them by connecting with my fans in ways not seen before! While this is incredibly exciting to me, I am empowering my fans to be involved with deciding which series I release first and help shape the features for each! To me, this is what NFTs should really be about… connecting and interacting with utility that has multiple possibilities and outcomes. I’m absolutely looking forward to seeing what we create together.” – The actor and composer, who recently starred in ‘The Man from Toronto’ with Kevin Hart, stated.

By the end of September, voting site information will be released, and during a two-week voting period, the series’ final course will be decided.