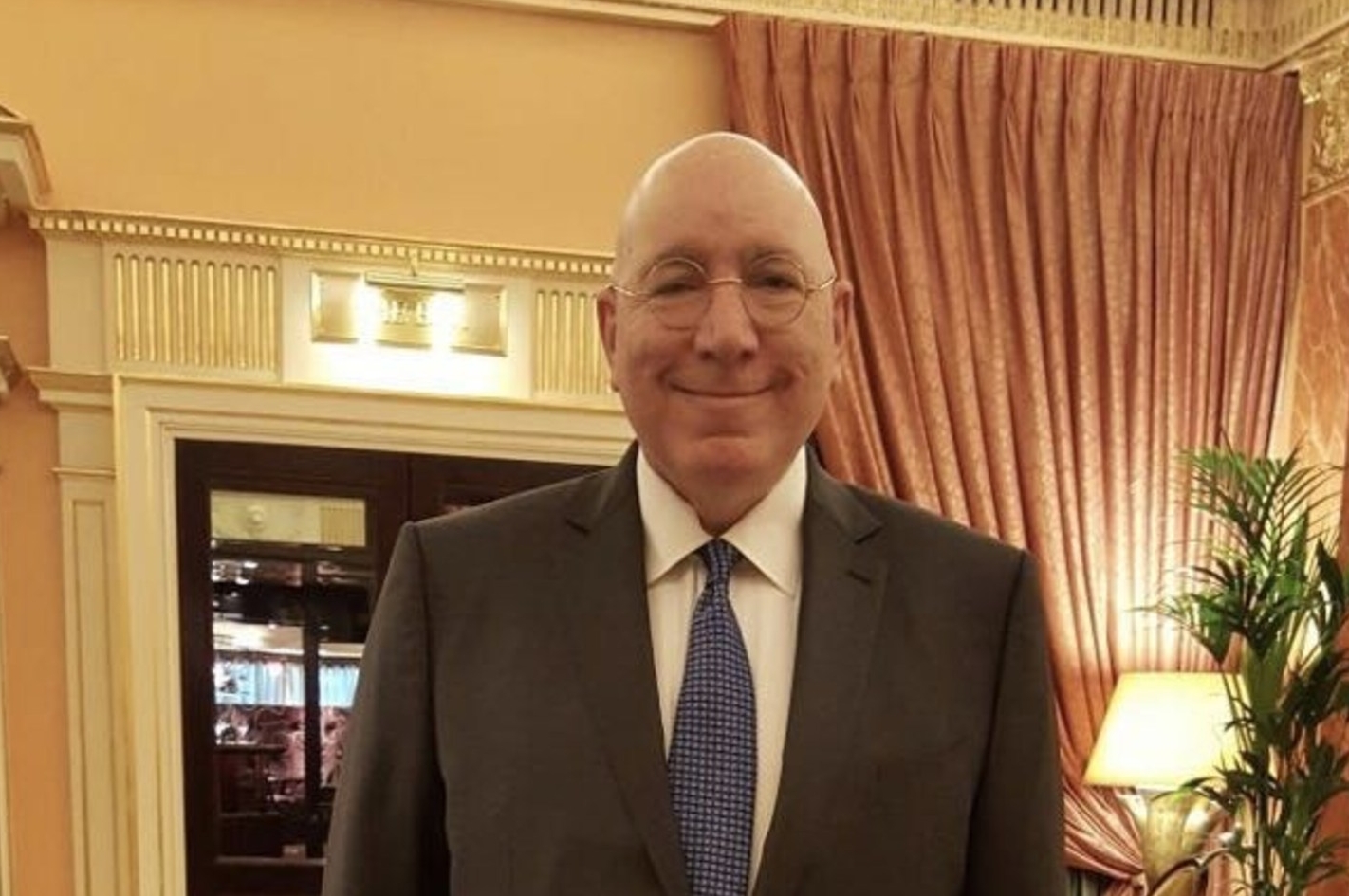 Being a shrewd private investor, Jeffrey Wernick’s investment portfolio includes his holdings in Airbnb and Uber in their early days. He was also among the very first people to board the bitcoin bandwagon when the pioneer cryptocurrency hit the market back in 2009.
However, his fascination with the crypto wasn’t really pegged on its apparent appreciation in value, but rather fueled by his resentment of the seemingly dictatorial centralized system.
The Problem With The Centralized System
Speaking in an interview with Sara Silverstein, Wernick points out the ills of the centralized system in comparison to the liberation that comes with the new digital currencies. To put his point in perspective, he tells of how a government can spend tax payers’ money with total disregard of what the people want or with no consultation whatsoever.
This, in essence, has resulted to a disconnect between the people and the government, creating an atmosphere of distrust instead of friendliness.
He tells of his disappointment at the University of Chicago, an institution that he chose for his studies in hopes that its economic setting was different, only to realize that it run the same old system.
In his narration, Wernick remembers of 1971 when the link between the dollar and gold value was terminated, and the ultimate rise of the petrodollar. In his opinion, this was the beginning of financial deficits as a result of the debasement of the currency.
How Cryptos Solve The Problem
In his explanation, Wernick opines that the problems presented by the centralized system don’t exist in the world of cryptocurrencies as they circulate within a decentralized environment. To further explain his point, he gives the example of Satoshi, the purported creator of Bitcoin.
Nobody knows who Satoshi Nakamoto is, meaning that the whole bitcoin system is under no one’s control. It’s, essentially, a truly free and trustable system with strong protocols in place for accountability and security.
Going further, Wernick explains that, unlike fiat currencies under Central Bank control, digital currencies cannot be counterfeited and that their circulation is not controlled by any centralized authority. This renders further credence to his support of cryptos, particularly bitcoin, over the centralized system overseen by Central Banks.
As such, Wernick believes that the cryptocurrency is the people’s currency as it runs on trustable protocols and in a system that’s fair to everyone.