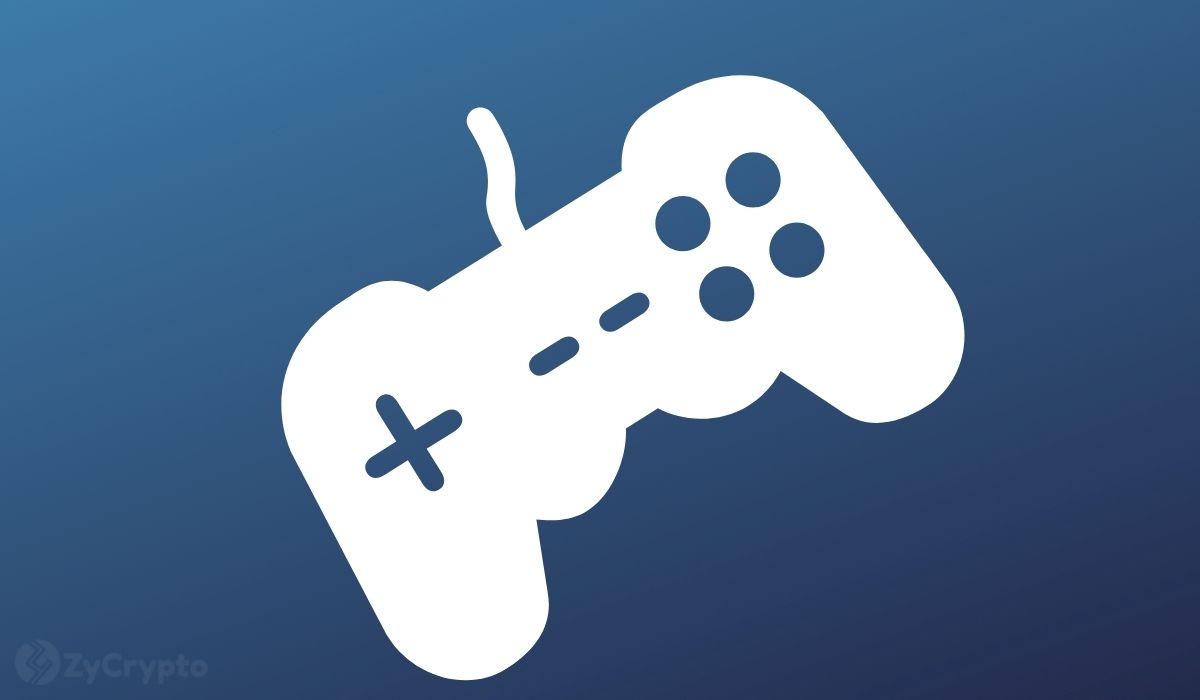 Anticipating The Arrival Of Web 3 and The Metaverse

Bandai Namco, the 3rd largest gaming company in Japan and indeed one of the largest globally, has revealed plans to build metaverses around the company’s large catalog. The company plans to do this with a ¥3 billion fund, roughly $24 million to be raised over 3 years, as indicated in the company’s press release on Tuesday.

It is not the first time the company has declared interest in venturing into the metaverse. In February, Bandai Namco had said it would invest ¥15 billion, roughly $130 million, into building a metaverse around Gundam, one of its best-known IPs.

According to the company, the latest ¥3 billion metaverse investment fund, dubbed the “Bandai Namco Entertainment 021 Fund,” will mainly develop entertainment products and services that run on the blockchain, VR, and AR gears, and investments in Web 3 and metaverse startups. Other fund applications would be investing in web 3 and metaverse companies at varying stages of growth.

The company’s president, Yasuo Miyagawa, speaking on the fund, said that the company, for a while, has decided not to restrict itself to only games but has also engaged itself in other forms of the entertainment business. Miyagawa revealed that as the era of Web 3 and the metaverse draws nearer, the company is aggressively fostering business and financial relationships with relevant startups. Miyagawa believes that these efforts would create a new entertainment experience not seen before.

The gaming company is notable for its ownership of the popular title Elden Ring. The publisher plans to raise ¥1 billion every year in the next 3 years for the fund.

Traditional Gaming Companies Are Building For The Metaverse

The rise of play-to-earn (P2E) games and the buzz around the metaverse have certainly gotten the attention of traditional gaming companies. Bandai Namco is just the latest company in the gaming industry to put its horse in the race.

On Monday, Epic Games, the company behind the popular battle royale game Fortnite, revealed that they would be receiving $2 billion in funding to develop a metaverse. The funding from Sony and KIRKBI Investments comes just a week after it had announced a partnership with LEGO to build a metaverse for children.

Ubisoft, the company behind the Assasin Creed titles, has also announced partnerships with The Sandbox and the number one P2E game Axie Infinity developers Sky Mavis. From all indications, interest in the metaverse is only going to increase.