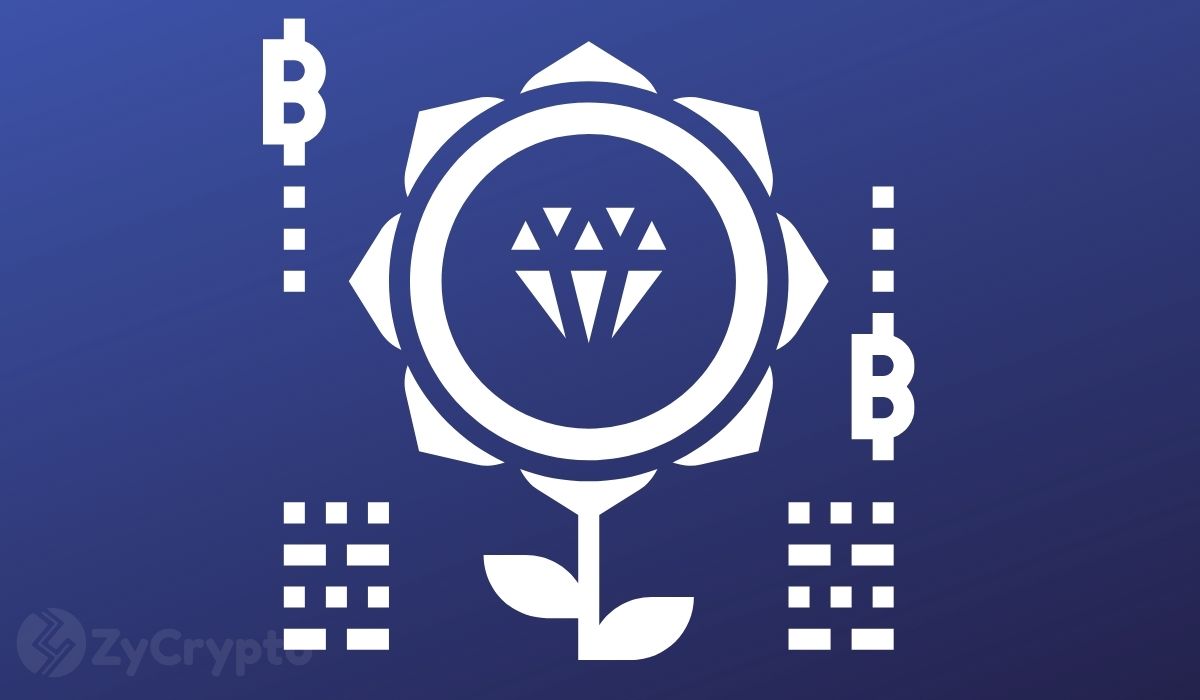 Bitcoin, the largest cryptocurrency by market valuation and obviously the most publicized has also been largely adopted by investors and enthusiasts. However, some institutional investors have been slow to bank on the asset class due to fears of the asset’s high volatility which has been noted to be between 60% and 100% over its lifetime so far.

At the same time, several institutions which have been brave enough to enter the market have been reporting huge profits from their Bitcoin investments. One of such institutions is Michael Saylor’s MicroStrategy which reported paper profits of around $1.4 billion in its Q2 2021 report despite an impairment loss of roughly $700 million and has vowed to keep buying Bitcoin.

Jack Dorsey’s Square also seems to be reaping profits from its Bitcoin investment despite the bearish run of the cryptocurrency market in the second quarter of 2021. In its quarterly letter to shareholders, Square disclosed that in Q2 of 2021, its Cash App service’s bitcoin revenue rose 200% to $2.72 billion from $875 million while bitcoin gross profit jumped 223% to $55 million from $17 million.

The company expressed optimism for the future even though compared to the first quarter of 2021, its Bitcoin revenue and gross profit decreased due to the relative stability in the price of bitcoin after the market correction in the early period of the quarter which affected trading activity compared to Q1.

The letter states that “In future quarters, Bitcoin revenue and gross profit may fluctuate as a result of changes in customer demand or the market price of bitcoin, particularly as we lap strong growth rates on a year-over-year basis in the second half of 2020.”

Additionally, the gross profit of the entire Square enterprise was $1.14 billion in the second quarter of 2021, up 91% on a year-over-year basis.

As accounting principles require for assets held as “intangible assets” that a loss is recorded when the assets price drops below the cost of its acquisition, Square reported a $45 million impairment loss on its 8,027 Bitcoin holdings which are currently worth about $320 million. The revenue generated by the holding however unseats the loss.

Square and the handful of other institutions, including MicroStrategy and Tesla, that have invested in Bitcoin are clear examples of the potential the cryptocurrency holds for institutions still on the fence. Both for institutions that are skeptical and those that have institutional investors that have been opting for indirect exposure via buy-ins to Bitcoin funds in the absence of ETFs, they can gain confidence from the profits that firms directly exposed to Bitcoin have made.