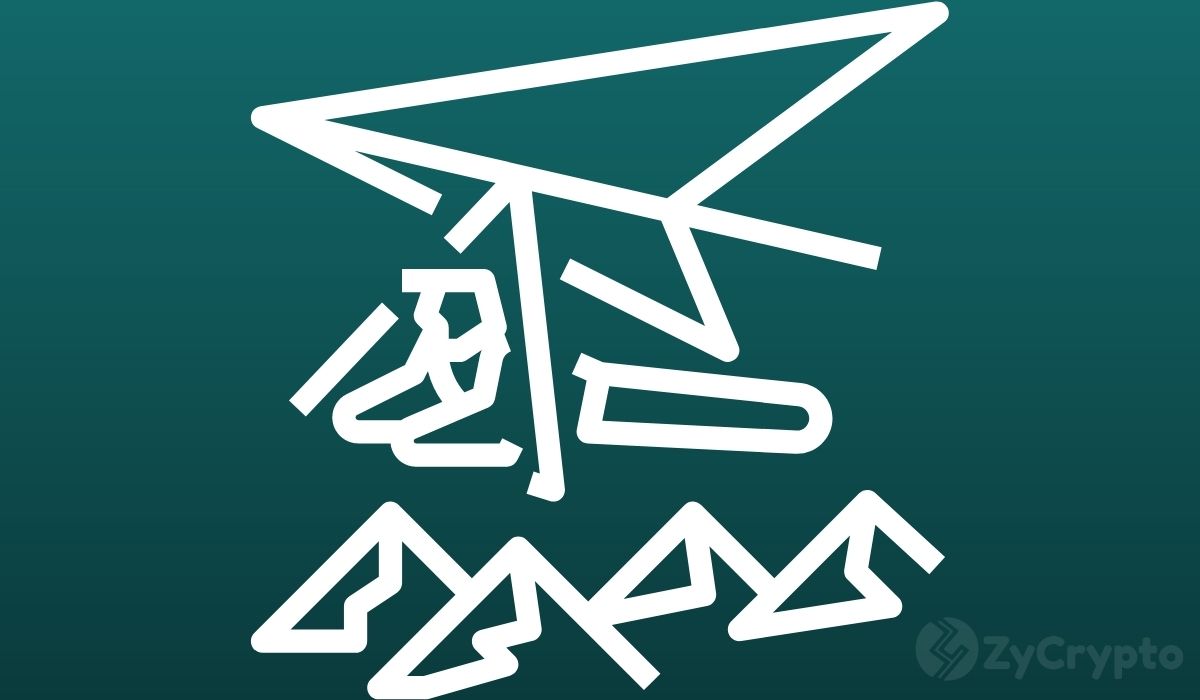 Who could forget the year 2017? A skyrocketing bitcoin price lifted the entire crypto market as BTC closed in on the $20K level. At the time, everyone thought cryptocurrencies were on the verge of mainstream adoption.

However, the prices dropped hard shortly afterward, reaching painful lows in the months that followed. Some pundits attributed the prolonged bear market of 2018 to the burst of the ICO bubble.

The hottest trend in crypto right now is DeFi. The sector has blossomed in recent months and there is currently no end in sight for the immense growth. Richard Byworth, the CEO of blockchain services firm Diginex, believes DeFi could potentially be the future — although it’s still in its infancy at the moment. Byworth also hopes the fledgling sector does not turn out to be like the ICO craze.

DeFi has gone ballistic in recent months. What began as a billion-dollar industry has ballooned to $9 billion of total locked value in the space of months. The rise of several profitable yield farming opportunities, in particular, has contributed significantly to DeFi’s upsurge. As the yield farming hype continues, DeFi tokens have exploded to new highs.

Although the DeFi sector has grown rapidly, it is still quite small compared to the legacy multi-trillion-dollar financial services industry. During a recent podcast interview with Morgan Creek Digital co-founder Anthony Pompliano, Byworth echoed this sentiment. The Diginex CEO suggested that DeFi at the moment “is like trying to fly to the moon in a cardboard box”.

He explained: “I mean, you’re going to get yourself into trouble along the way, and, you know, things are going to break and burn up, as we’ve already started to see.”

These failed experiments and failures taint the image of the sector, especially for the investors on the sidelines that are yet to invest in cryptocurrency.

DeFi Is Giving Off Similar Vibes To The ICO Mania

DeFi has been pumping like its 2017. However, as you can recall, the 1CO craze did not end well. Richard Byworth is hoping that the DeFi hype does not turn out to be another ICO craze that makes potential investors wary of getting into crypto.

“I definitely look back to 2017, and this DeFi thing is probably not what we need right now,” Byworth added. “We’ve got MicroStrategy coming in, we’ve got Paul Tudor Jones coming in, we’ve got some really serious hitters starting to pay attention to this industry and I just hope that DeFi doesn’t become another ICO craze that people go, ‘you know what, everyone’s crazy in crypto,’ and stay away from it for another few years.”

Byworth is not the only industry expert comparing the current DeFi scene to the 2017 ICO. Messari founder Ryan Selkis recently noted that the DeFi bubble will burst soon, adding:

“ICOs boomed for a while because everyone (laughably) thought there would be a coordinating utility token for every industry. DeFi is just one big pool of capital sloshing around a small group of insiders and mercenaries who will soon run out of victims to fleece.”