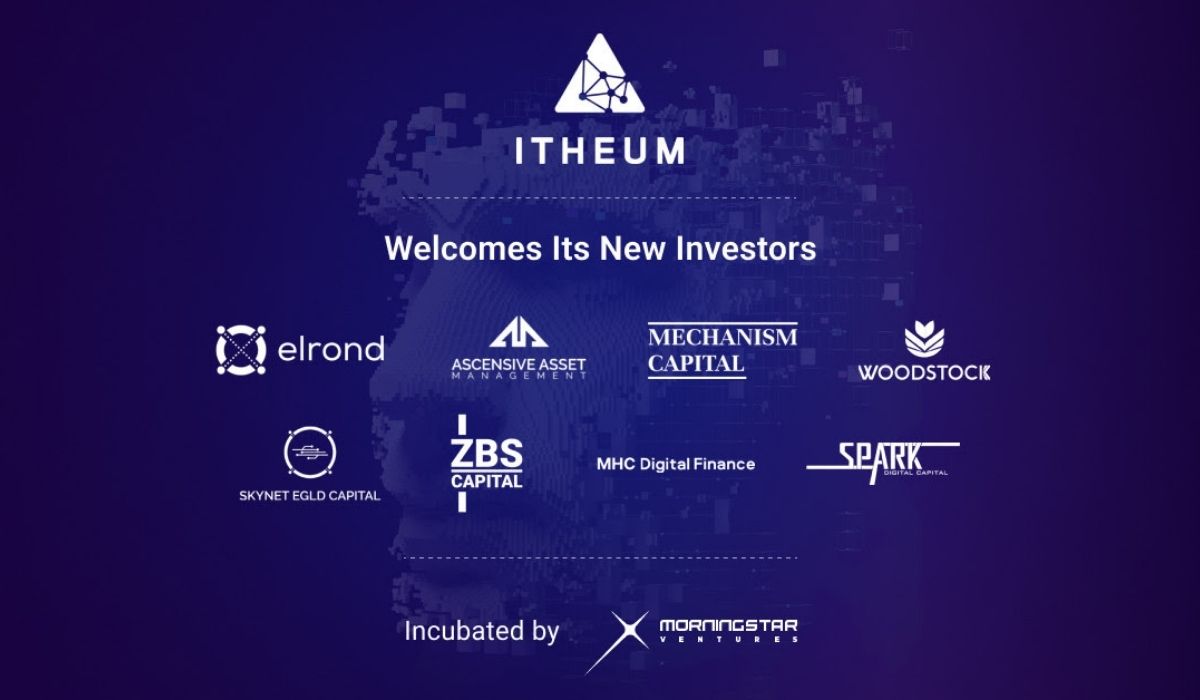 Itheum, the world’s first Elrond-powered decentralized data-brokerage project has disclosed additional funding from prominent investors in the crypto space following the announcement of new investments from Elrond, Mechanism Capital, and others.

In a recent announcement, Itheum had expressed its delight as it secured additional funding from major crypto investors which saw it raising up to $4 million in the capital.

The data brokerage project for Web3 development had initially conducted a funding round where it earlier raised up to $1.5 million from Morningstar Ventures which incubated Itheum by their Elrond Dubai Incubator. This implies that the project has bagged an additional $2.5 million, thanks to the extra funding round which saw participation from the Elrond Foundation, Mechanism Capital, Ascensive Assets, Woodstock, Skynet EGLD Capital, ZBS Capital, MHC Digital Finance, and Spark Digital Finance.

This has undoubtedly made headway for the team to explore the possibilities of how personal data can be owned and traded in the Metaverse as the project prepares for launch. Meanwhile, in a bid to easily relate its services to more users and developers, Itheum recently partnered with Elrond to become part of its ecosystem through the Maiar Launchpad.

The founder of Itheum, Mark Paul expressed excitement in a statement as the project sees support from major investors marking the achievements of major milestones for the team.

“It’s been an exciting few months for Itheum, with our web3 data technology establishing a unique value proposition for a decentralized, open metaverse. In a time when the world is concerned about data centralization and data exploitation, Itheum provides a much-needed opportunity for change – a vision that is shared by our amazing investors with whom we are glad to now share this journey.” Paul said.

Moreso, the CEO at Morningstar Ventures, Danilo Carlucci also noted their excitement on the new batch of investors saying;

“We are excited about this new batch of fresh investors that will help us support Itheum long term, and seeing them aligned with the strong conviction we have had in them, provides many opportunities.”