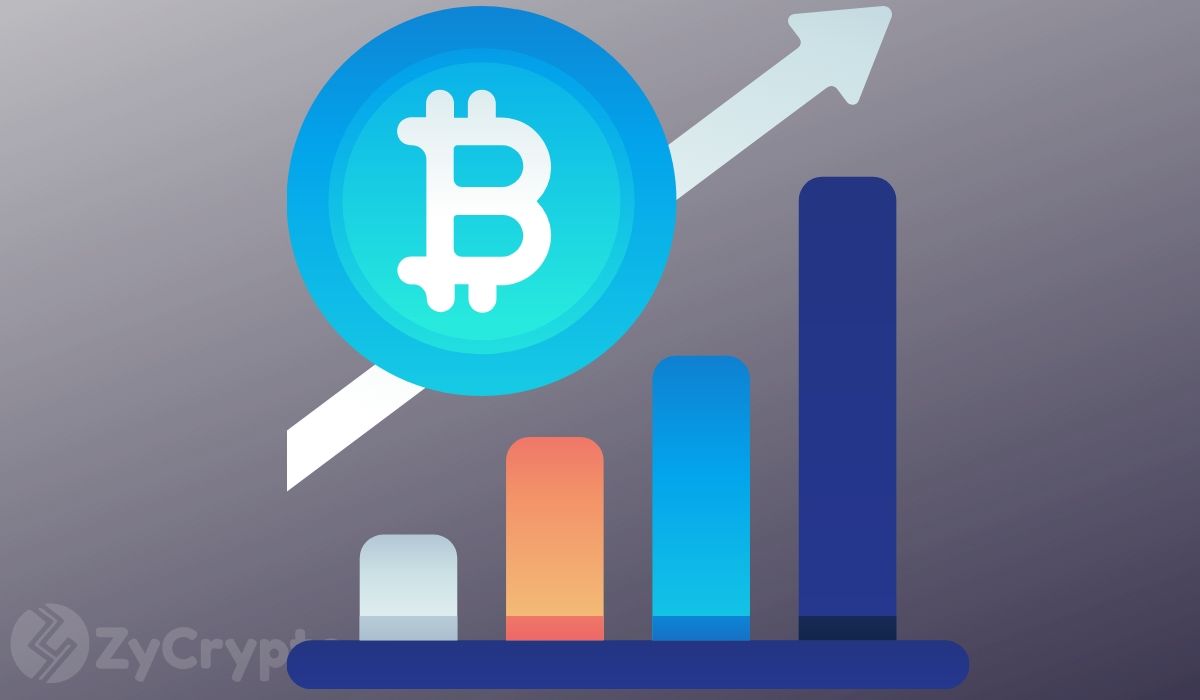 In the last 24 hours, Bitcoin has sharply risen by around 5%. This is after posting consistent negative returns since the turn of the year. While the reason for the surge remains unclear, there have been some speculations and one of them stands out. The attacks on Iranian military personnel. On Thursday the U.S president announced that he had ordered the killing of top military personnel. This saw a number of commodities and especially oil soar in the minutes that followed. And Bitcoin soared around the same time.

Prior to the pump, Bitcoin was retreating and headed for $6,800 after losing the $7K support. At the time of writing this, the pump has successfully seen it climb back to $7,200 where it will likely enjoy better support with sentiments currently high.

Why Would The Iran Event Affect Bitcoin?

Bitcoin is known to be moved by geopolitical events. As it is a safe haven, it soars during turmoil as people seek its refuge. With the U.S now escalating its turf war with Iran, it is expected that the situation between the two countries will be catastrophic.

Iranian leader, Hassan Rouhani, has already warned of a ‘harsh reiteration’. It is also likely that the U.S might place more sanctions on Iran in the weeks to come. A few days ago Rouhani revealed that U.S sanctions have cost the country more than $200 billion.

As the events unveil between these two countries, Bitcoin prices look likely to be affected and positively.

Despite this reason being a solid argument for the 6% surge, not all are convinced. Popular analyst Alex Kruger disagrees and thinks that the argument is pure nonsense. In a tweet sent by him early in the morning, he noted that it is just a technical move by the digital asset and nothing to do with it being safe haven.