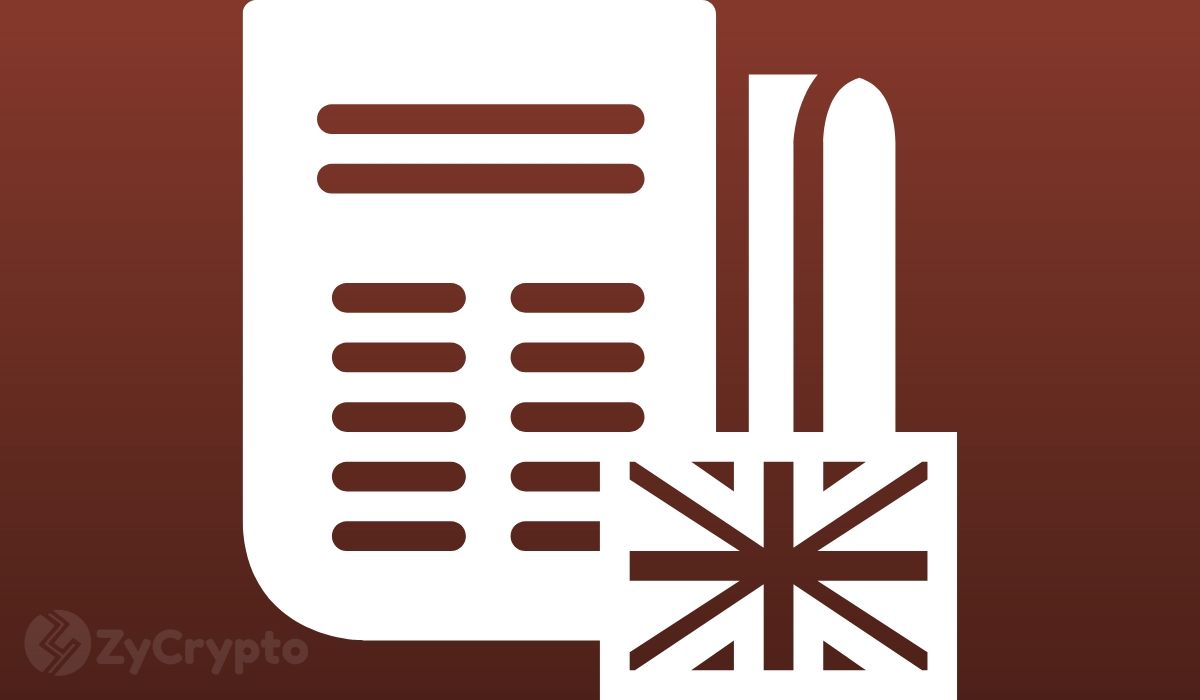 The UK government announced this week that it was intensifying its oversight on cryptocurrency adverts. According to the announcement, many online crypto ads are misleading and that potentially puts investors at risk of losing money. The proposals request that all cryptocurrency companies undergo a regulatory gateway before they are approved to promote their products. Should the new proposal take effect, all authorized cryptocurrency businesses in the UK will have to comply with these new regulations.

John Glen, the U.K.’s Economic Secretary to the Treasury and City Minister, stated that it is important that the government put more protections in place around cryptocurrency promotions, including the promotion of cryptocurrency services and assets, “while continuing to ensure people have access to a wide range of products on the market.” While these new regulations seek to protect new and potential investors, many in the crypto world see it as a clampdown and a desperate attempt by the government to play the ‘third person’ role, which has been absent for a long time since the arrival of cryptocurrencies. The question now is, is this new regulation, going to affect the rate of adoption in the UK?

A report entitled “The Crypto Asset Consumer Research” published last month by the Financial Conduct Authority (FCA), revealed that the number of crypto investors or individuals who held cryptocurrencies had moved from approximately 1.5 million people to a little shy of 2.6 million. The report also stated that 5.35% of the general population hold cryptocurrencies, which marked a 3% increase from the last survey.

The number of people in the UK who had never heard of cryptocurrencies also dropped from 58% to 27% as well as an increase in the percentage of adults that are aware of cryptocurrencies from 42% to 73% of adults. These results were due to the numerous presence of cryptocurrency ads on various platforms on the internet especially social media platforms (Facebook, Twitter, and YouTube, topping the chart) so basically, the intended target of these ads have played their part.

Bitcoin came on top of the survey as the most known cryptocurrency, followed by Bitcoin Cash, Ethereum, Bitcoin SV, and Litecoin. About 77% of respondents revealed that they bought their crypto assets through online exchanges.

Weeding out crypto scams and fraud through advertisement is a good thing and would protect the current state of cryptocurrencies. However, a limited number of ads, according to reports surely will affect the rate of information, reaching potential investors in the UK.