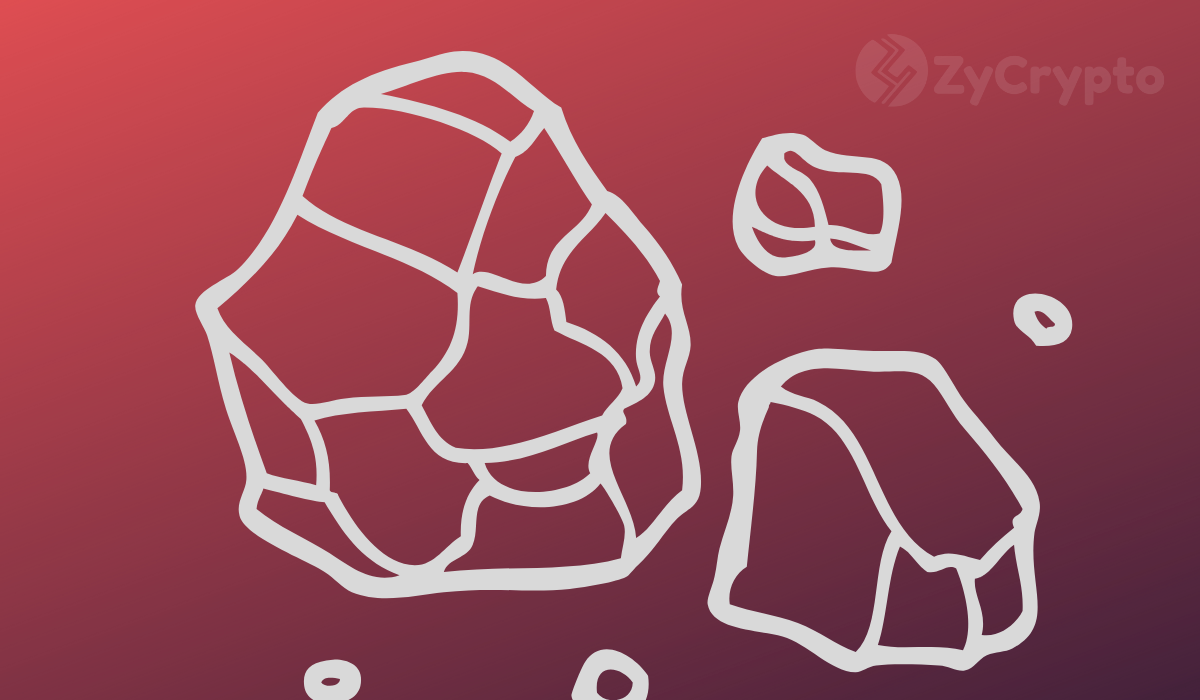 Yesterday, Vitalik Buterin revealed the problems that the Ethereum Blockchain is facing due to the increase in transaction fee and the cryptocurrency community in its usual fashion chimed in with a truckload of opinions.

However, when Changpeng Zhao of Binance left his own response, it led to a rundown from Vitalik Buterin and other cryptocurrency personalities on Twittersphere which conclusively revealed that Zhao Changpeng believes that as opposed to Vitalik’s thoughts, speed is no longer a Blockchain problem as with previous years, rather, the calling issue at hand requires an increment of “real applications” that are valuable for users in order to curb problems of capacity in the future. “Focus on applications,” he said.

“I like Vitalik & ETH, but speed & capacity was a problem a year ago, but now largely solved problem for newer blockchains (for now). We need to increase real applications that people actually use, so that we hit the new capacity issues/limits again. Focus on applications.”

Meanwhile, Buterin countered this with a tweet that exposes the problem of scalability stretching further than just Ethereum’s Blockchain, noting that other Blockchains are faced with the same limitation, he said;

“It’s not solved at all. Even the newer semi-centralized blockchains have TPS in the hundreds; AFAIK EOS has already had scalability bottleneck issues.”

Larry Cermark of TheBlock also responded to Changpeng Zhao, explaining what newer Blockchains are giving up in other to build scalability. His tweet read ;

As Ethereum heads for its 2.0 upgrade, it can be said that the underlying problems of scalability and speed play a role in the hindrance of adoption, but the means to prevent this as explained by Vitalik Buterin will decrease transaction verification, thereby reducing transaction costs and making room for bigger organizations to access its Blockchain.