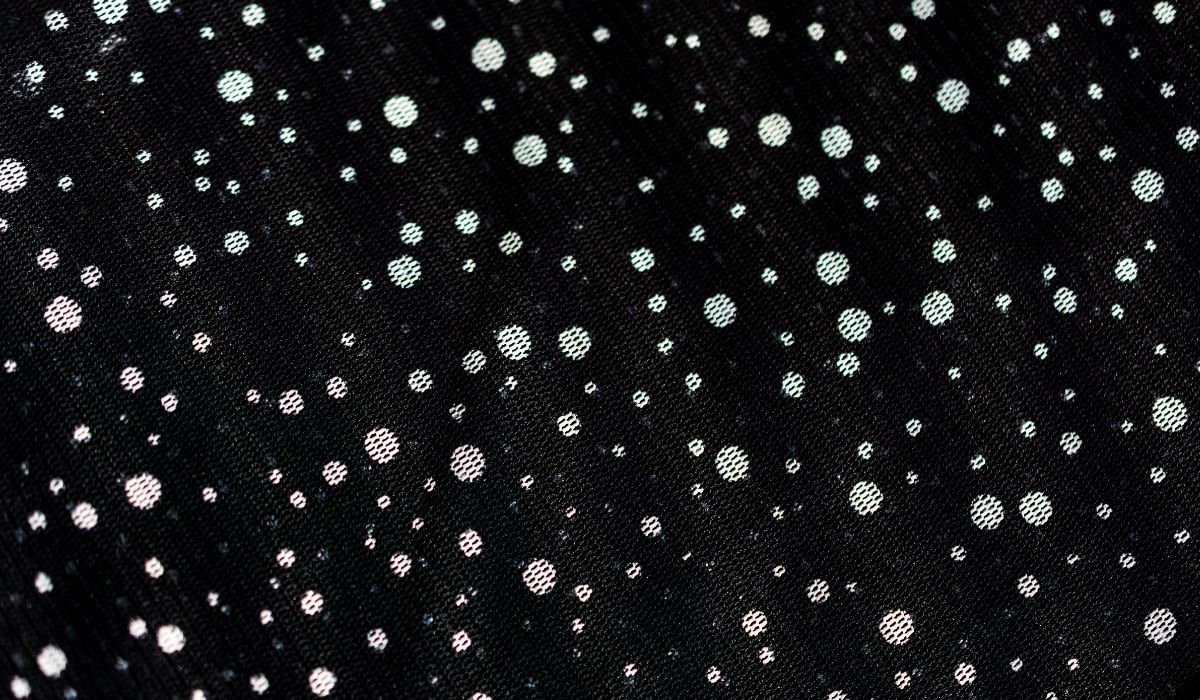 The world of cryptocurrency and blockchain hinges on decentralization and utility. Although many projects would not meet those criteria, there are notable exceptions. For example, the Web3 Foundation argues Polkadot’s DOT is no longer a security, but software, due to its ongoing evolution.

Why DOT May Have Been A Security Initially

Interpreting the securities guidelines by the SEC leaves little room for interpretation. Any digital asset tied to fundraising must be registered with the regulatory body. Failure to do so results in unregistered securities, a criminal offence. The person or group responsible for issuing that asset may face legal repercussions, as do any service provider facilitating its trading. It is a fate many cryptocurrencies that gained popularity through ICOs, and other token sales desperately want to avoid. However, that is easier said than done.

Polkadot’s asset, DOT, could easily fall into the “securities” category. It was used to raise funding for the development of the Polkadot ecosystem many years ago. However, the Web3 Foundation argues that is all in the past. Thanks to the ongoing evolution of the Polkadot ecosystem, its native token now has real utility. In addition, it is part of a broader decentralized ecosystem, resulting in DOT being more akin to “software”.

Throughout three years of formal and informal meetings with the SEC, the Web3 Foundation established that position further. The open dialog with policymakers has planted the seed of how a cryptocurrency like DOT can transition from being a security into something else. In addition, that option has always existed since the SEC introduced FinHub, its Strategic Hub for Innovation and Financial Technology.

FinHub issued a document in 2019 to analyze digital assets and their potential “security” implications. While the research claims most assets used for fundraising are securities, there is a compliant path. That path enables a digital asset to cast off the security label shackles and be re-evaluated in the future. The Web3 Foundation uses that wording to its advantage to claim DOT is software, even if it is just a self-certification.

A lot has changed for Polkadot since the fundraising days. It is now a vibrant network for decentralization and Web3 development. Moreover, the DOT token plays a crucial role in the ecosystem. It is no longer an asset issued to raise funds but ensures the growth and maintenance of the parachain ecosystem, network governance, and staking. Those who hold DOT have the final say in the Polkadot protocol.

Achieving clarity and an official SEC ruling is the next major hurdle. While the Web3 Foundation believes DOT is no longer a security, the SEC may have a different option. To date, the Web3 Foundation has yet to receive a No-Action Letter from the regulator to indicate there will be no future enforcement action. The responsible approach by the foundation is to be commended on this front.

As discussions between Polkadot’s team and FinHub have covered all aspects of the protocol’s operations, there should be little room for interpretation. Polkadot’s technology is fully developed, as outlined in the whitepaper, and the Web3 Foundation has relinquished nearly all control. It still holds roughly 15% of DOT tokens, with Parity Holdings – the for-profit that built the platform – having a smaller share. As such, there is no “control” to speak of.

For now, there is still much to clarify, mainly by the Securities and Exchange Commission.