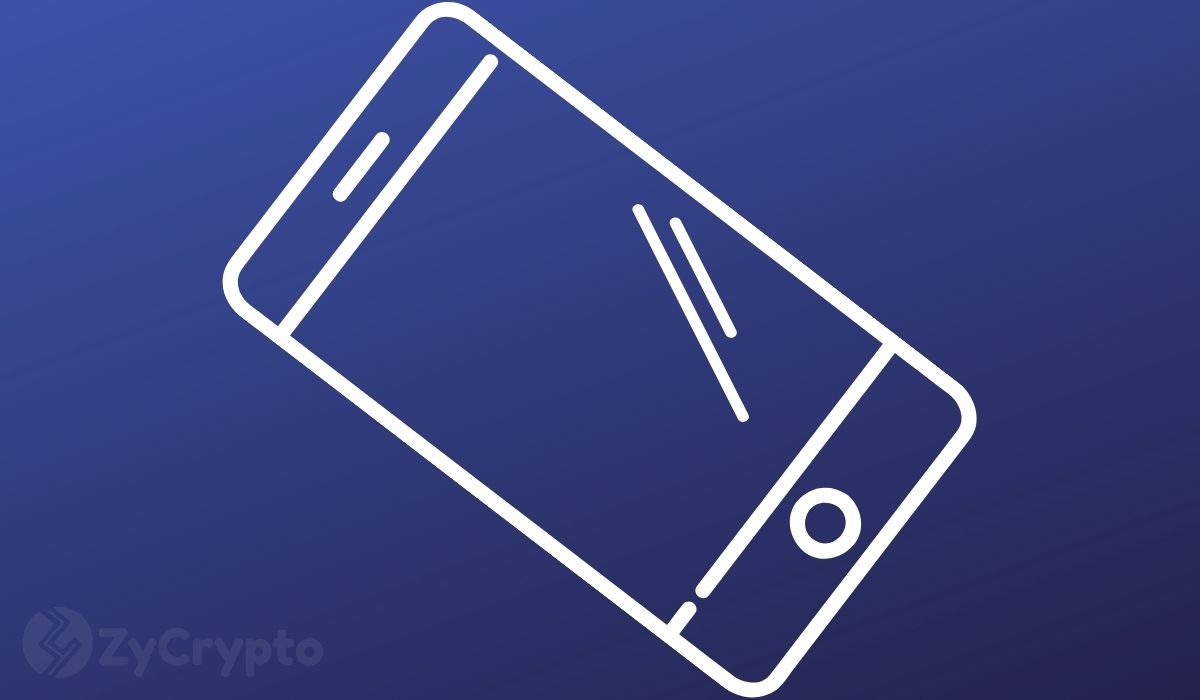 A recent survey by smartphone manufacturer, OnePlus, has fuelled increasing suspicion that the company is prepping up plans to roll out its native cryptocurrency and native wallet service to go with it.

The fifth biggest Chinese phone maker may be next in line to show significant interest in cryptocurrencies after Samsung announced its multi-coin ledger wallet last month.

According to special reports on its survey, OnePlus first asked users to fill in their basic details, and then followed with a series of questions on such as:

Other sections in the survey suggest a few hardware wallets to users, asking for their familiarity with popular brands like Coinbase, Metamask, etc.

Surprisingly, OnePlus equally threw NFT related questions to users, asking for their knowledge of the technology, if they had ever purchased an NFT, and what plans they may have to create one.

If this is part of its plans then it appears it may be entering at a point where the initial buzz has fizzled off.

How Does This Leave The Current Crypto Market?

With Institutional service providers recently raking a larger chunk of fortune from the crypto market, it appears mobile phone manufacturers are now awakening to the power and leverage they possess over third-party storage and exchange platforms.

Their growing decision to ditch partnerships with already established exchange sites and create a new infused technology for themselves would most likely spur a new wave of competition for charge rates, convenience, and value provided that could improve the market efficiency to the advantage of customers.

The State of Crypto

While OnePlus’ lofty dreams may be valid, it is not unaware of the fluctuations that have rocked the market. The market’s nascent decline is in its fourth week and strings of regulations have become even tighter in the US.

OnePlus will most likely have a more difficult terrain to conquer if it goes ahead with the rumored plans.