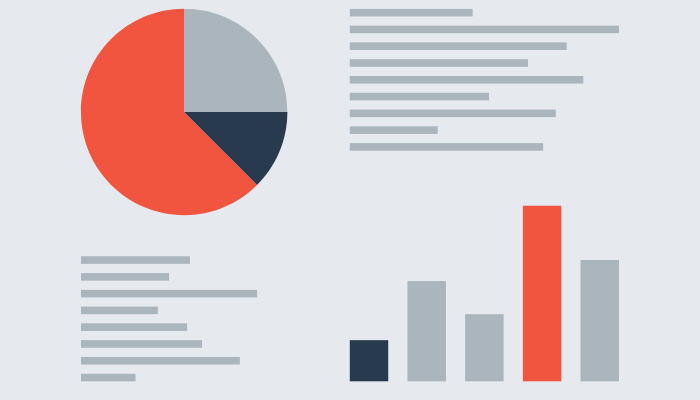 IOTA has seen been relatively stagnant over the past 24 hours of trading as the market places a dojo candle signalling that both the bulls and the bears are battling for control. The cryptocurrency is presently changing hands at a price around $0.49 on exchanges after seeing a small price decline totalling 4% over the pat 7 trading days.
The cryptocurrency is unique in the sense that is not built upon the blockchain art hate true like the majority of its counterparts. Instead it uses a new distributed consensus mechanism known as Tangle which leverages every user to verify each other’s transactions.
The cryptocurrency has achieved many impressive milestones such as creating a fully operating charging network for electric vehicles in the Netherlands in association with Elaad.
The cryptocurrency is currently ranked in 12th position in terms of overall market cap across the entire industry. It currently holds a total market cap value of $1.37 billion after suffering an 11% price decline over the past 30 trading days.
The 15 month old cryptocurrency has suffered a further 51% precipitous price decline over the past 90 trading days and is currently trading at a value that is 90% lower than its all time high price.
Let us analyse price action over the short term perspective and highlight any potential support and resistance areas moving forward. 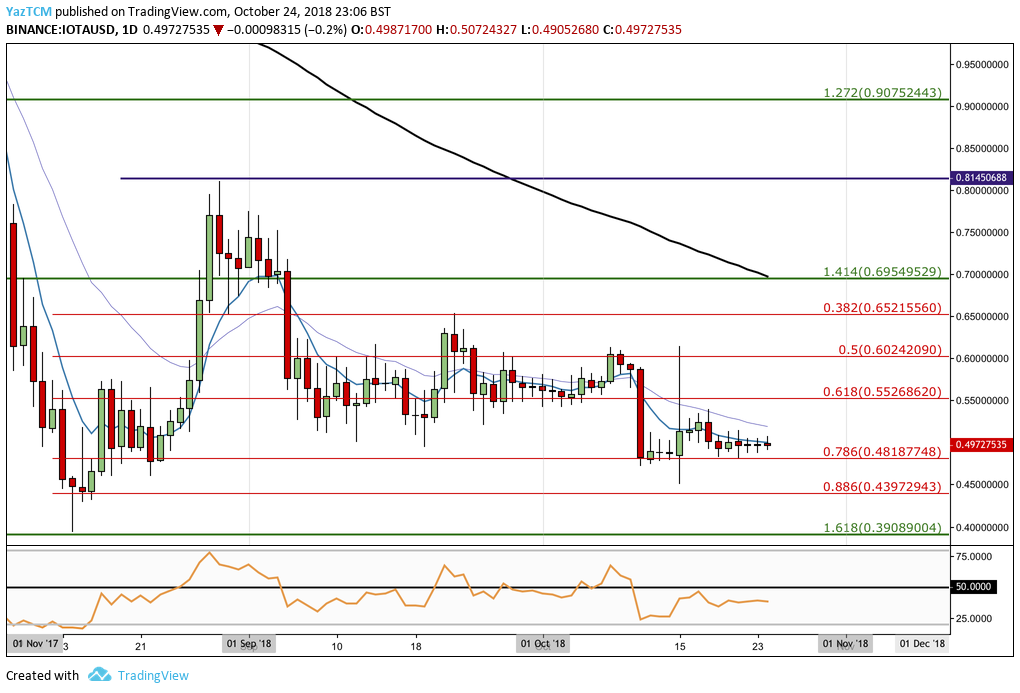