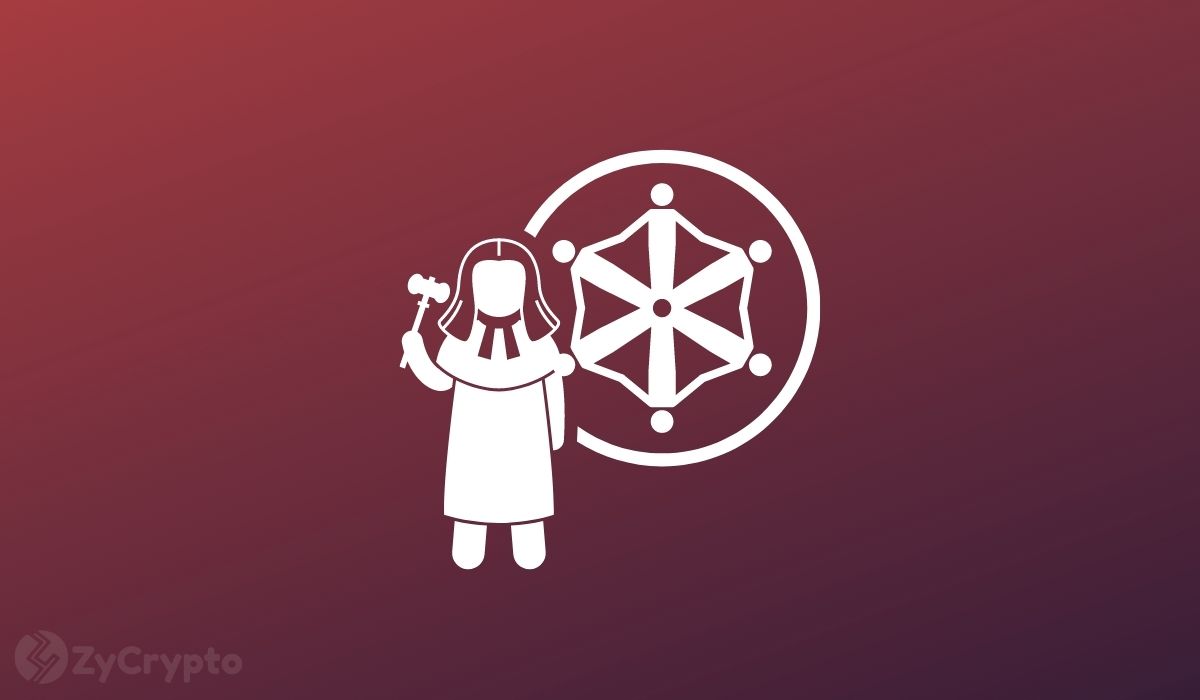 The world’s biggest cryptocurrency lender Nexo is being sued by a California resident for suspending XRP payments back in December. Nexo was among the first firms to cut ties with XRP after the SEC launched its lawsuit against Ripple. The plaintiff, Junhan Jeong, is now pursuing legal action against Nexo for this “intentional and unjustified” suspension that led to $5 million in damages.

On December 22 last year, the SEC filed a lawsuit against payments firm Ripple for conducting illegal sales of the XRP cryptocurrency. The price of the cryptocurrency dropped from $0.45 to ~$0.21 in the span of hours. Nexo allegedly rushed to suspend XRP payments and then proceeded to sell huge amounts of its customers’ funds  — subsequently keeping the proceeds to itself.

According to documents submitted on April 1 in a California court, Jeong alleges that Nexo did not notify its customers of the suspension of XRP payments on phone or email. Jeong, who had taken a fiat loan from Nexo using XRP as the collateral alongside hundreds of other customers were obstructed from sustaining their loan-to-value (LTV) ratio which spurred a cascade of liquidations. To put it simply, this suspension implied that customers could not repay their loans using XRP or even use the asset as collateral.

The lawsuit claims that Jeong lost his collateral consisting of approximately 598,384.6188 XRP valued at $269,300. It further describes the liquidation of customers’ collateral as “unlawful”, countering Nexo’s statement back in December that says it was entitled to act as it did.

“If Nexo were to acquire the “ownership” of the cryptoassets that Nexo customers post as collateral, this would be an extremely unfair result that unreasonably favors Nexo over its customers and that resulted from the Nexo customer’s lack of reasonable choice or negotiating power over the terms and conditions that Nexo imposes on customers without any negotiation.”

In an April 5 statement, Nexo describes any lawsuit against it as “meritless” and promises to thoroughly address such attacks on its reputation.

And maybe it could wiggle its way out of the case.

But the truth is, being sued by customers for alleged misconduct is not a good look for the lending platform. Notably, Nexo customers in California are seeking retribution for these unlawful liquidations.

Besides monetary compensation, the plaintiffs are also seeking appropriate relief such as prohibiting Nexo from acting in a similar fashion in the future.

It’s worth pointing out that Nexo was not the only firm that suspended XRP-related activities. Exchanges like Binance US, Coinbase halted XRP trading while Grayscale Investments shut down its XRP Trust.