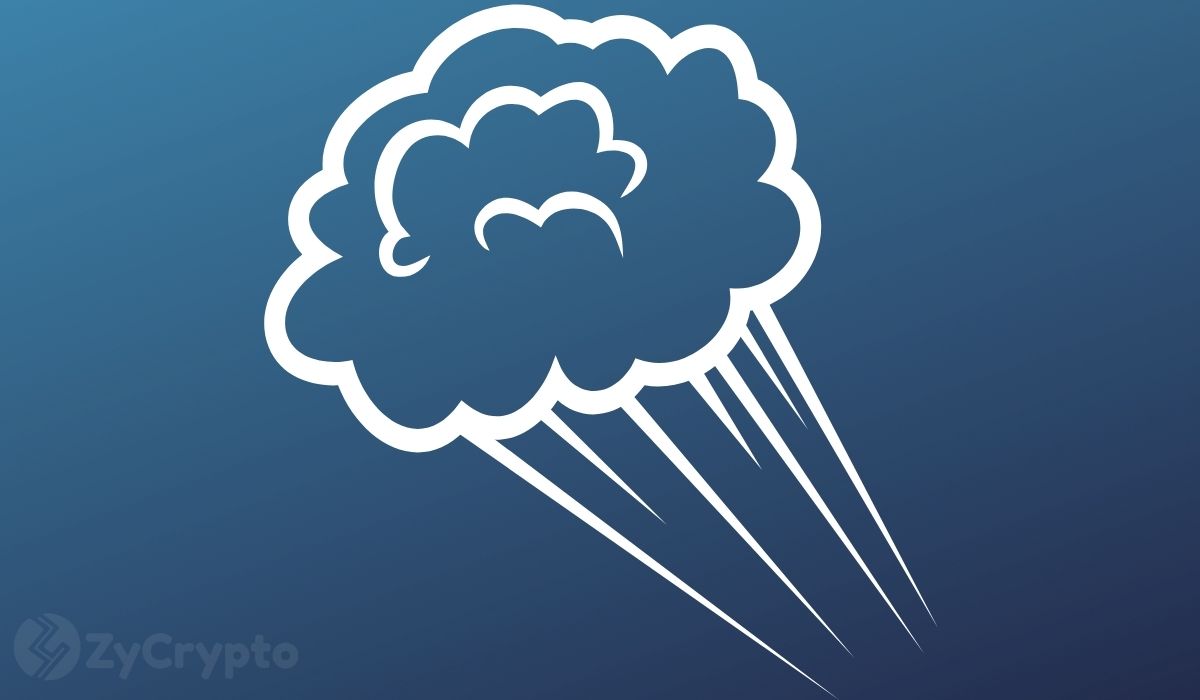 Ethereum DeFi platform Inverse Finance has confirmed that it suffered a security breach on Saturday. As reported by the platform, around $15.6 was lost in the exploit.

Another Day, Another DeFi Hack

At least 3 confirmed DeFi hacks occurred last week alone. First, the Ronin network lost over $600 million, then Ola Finance a couple of days later, losing over $3 million, then yesterday Inverse Finance. According to Inverse, the hacker made off with $15.6 million in DOLA, ETH, WBTC, & YFI.

“This morning Inverse Finance’s money market, Anchor, was subject to a capital-intensive manipulation of the INV/ETH price oracle on Sushiswap, resulting in a sharp rise in the price of INV which subsequently enabled the attacker to borrow $15.6 million in DOLA, ETH, WBTC, & YFI.”

PeckShield’s analysis further reveals that the hacker deposited these funds using Tornado Cash, a transaction mixer, to hide the source address. The hacker also employs the same method to dispose of most of the borrowed funds. According to PeckShield, only about 73.5 ETH is left in the address used to carry out the exploit.

Inverse Finance, in their thread, revealed that they would do their best to repay all funds lost by users in full. They have stated that there are various ways to achieve this, and the network would decide on what path to take with the DAO, adding that these options did not include minting more INV as that would affect the value of the network’s stablecoin.

“The plan to be proposed to governance is to ensure all wallets impacted by the price manipulation are repaid 100%. We have multiple avenues for accomplishing this and will provide updates as the DAO discusses our options.”

Inverse Finance has also encouraged the perpetrator to come forward, offering a bounty for a return of the stolen funds. DeFi hacks reportedly led to the loss of $1.3 billion in 2021. Last week’s exploits alone total over $640 million.