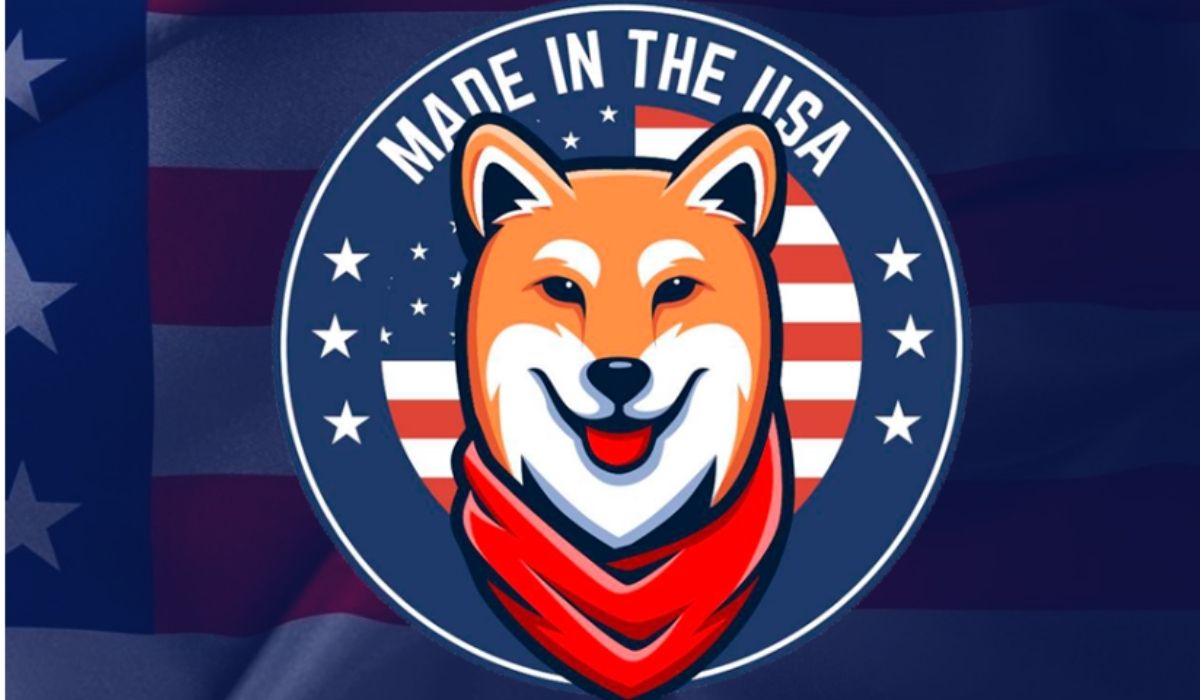 While a plethora of meme coins seem to be flooding the crypto market lately, they are emulating successful projects and have no clear vision or goal in mind. Even with their immense popularity and power, they are, in the end, coins that have no real application and offer nothing new to the market.

USHIBA, on the other hand, is a meme coin that the community has developed with a clear mission in mind, to bring about an “economic opportunity, a chance to earn passive income and be charitable on the way to prosperity”.The coin launched on May 12th, 2021., the USHIBA coin has been silently gaining momentum, backed by a solid team and committed community.

In line with its mission of economic prosperity and bringing in true decentralization, the USHIBA team has taken a few steps to ensure the coin has a clear vision of what it offers to its users.

To make it truly a decentralized asset, the original team has given up control over the coin, and with the creators renouncing ownership, it is the users who own it. This translates into two very important things. First, this means that unlike the plethora of scams in the crypto market, USHIBA is a completely rug-proof project. Secondly, with the control handed over to the users, it is they who decide the future direction, making it a truly public-owned entity.

USHIBA is not about just holding on to and enjoying the rise in value of the tokens. As a community-driven project, USHIBA gives back too. Currently, the community has opted to give to the Wounded Warrior Project, a charity that works towards supporting US military veterans who have been injured in the line of duty as they kept the country safe.

The true strength of USHIBA’s strategy and utility is its passive income method. A fully vetted and audited smart contract ensures that 2% of all transaction fees are distributed equitably to USHIBA holders. Since the distribution is based on the amount of USHIBA coins users hold, a higher amount of holdings directly translates into higher income. As adoption continues and the token value rises, holders will be entitled to and will receive more wealth.

Built using the Ethereum ecosystem, USHIBA creators have paid homage to Vitalik Buterin by donating 50% of the initial 100 quadrillion USHIBA coins directly to VB’s publicly listed wallet address. An additional 2-3% of all coins were sent to a dead wallet address for additional burn. The coins in both wallets are also eligible for the 2% redistribution and since the coin has launched these wallets contains roughly 61.75% of all USHIBA. More and more USHIBA will be distributed into these wallets every time a transaction is made. This will, over time, cause the coins to become more scarce and automatically allow the coins still in circulation to increase in value.

Planning for the Future

The USHIBA team has already begun work on the next phase of the American Shiba project. This idea, while still in its infancy, gives the community a solid look at what direction the coin will take over the next several months. “Token X” has been proposed as an idea and widely accepted by all participating community members. “Token X” will be a new coin that will be born anew from the same core principals that drive the current community. A snapshot will be taken of all holders on a yet unspecified date. When the new coin launches that snapshot will be used to automatically allocate and airdrop a proportionate amount of the new coin into current USHIBA holder’s wallets. This will be done to ensure the financial safety of everyone involved and allow long term holders to be rewarded for their investment without the necessity of spending more money.

With a clear mission and an expanding community of adopters, the USHIBA coin will change the shape of the crypto meme coin landscape. If you want to join a thriving community and participate in the development of USHIBA, feel free to follow the links below. The community is most active on their Telegram page. When will you jump on board?