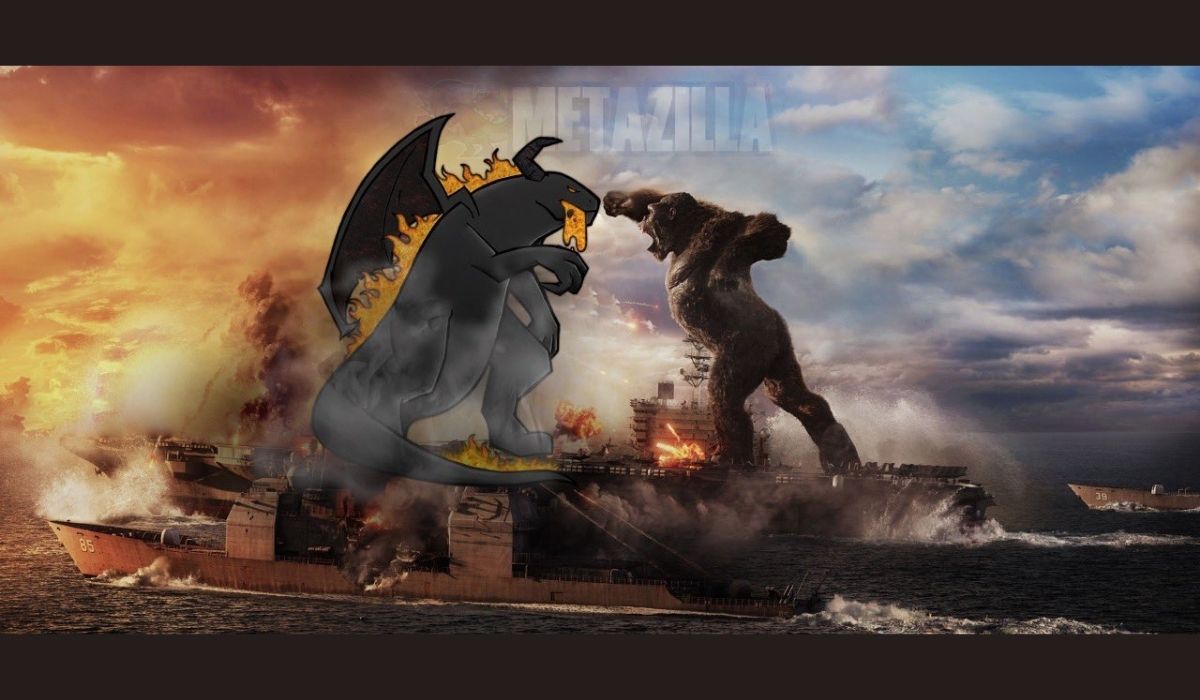 The MetaZilla project is a community-driven project inspired by a combination of the popular destructive beast Godzilla and the Metaverse. The goal of the project is to conquer the virtual world of metaverse – by any means possible.

Driven by a team of 6 members with various backgrounds and skills in crypto, the project has received regular updates that have positioned it to achieve the goal of its existence. The project now has a play-to-earn game called “Destroy the Fudders”, a large community of more than 18,000 holders and the NFT marketplace will soon be released alongside the NFT collections.

The team and community have been working on a plan to achieve the goal of the project by conquering the metaverse. This has given birth to several developments and marketing plans as released in the project’s whitepaper. While some of the plans such as the release of the MetaZilla play-to-earn games have been achieved, others such as the design and release of MetaZilla NFT collections and development towards achieving cross-chain interoperability are still in the offing.

“Destroy All Fudders” is the first play-to-earn game developed by the MetaZilla team. The game is a “shoot ’em up” themed arcade game in which players’ main objective is to score high on the wallet leaderboard shared with other $MZ token holders.

To play the game, prospective players must hold a minimum of 5,500,000,000,000,000,000 $MZ tokens. These can be easily purchased on Pancakeswap if you don’t already have them. Once you acquire the tokens, you can play and destroy as many fudders as you can by maneuvering your MetaZilla and shooting the fudders with MetaZilla’s Beams of Destruction.

The number of fudders you destroy will determine your score. The top 30 wallets on the leaderboard will be eligible to win a prize reward in $MZ tokens which are sent directly to their wallets. How much $MZ tokens you earn depends on your rank on the leaderboard as higher ranking players earn more. The project promises more rewards as it grows and appreciates.