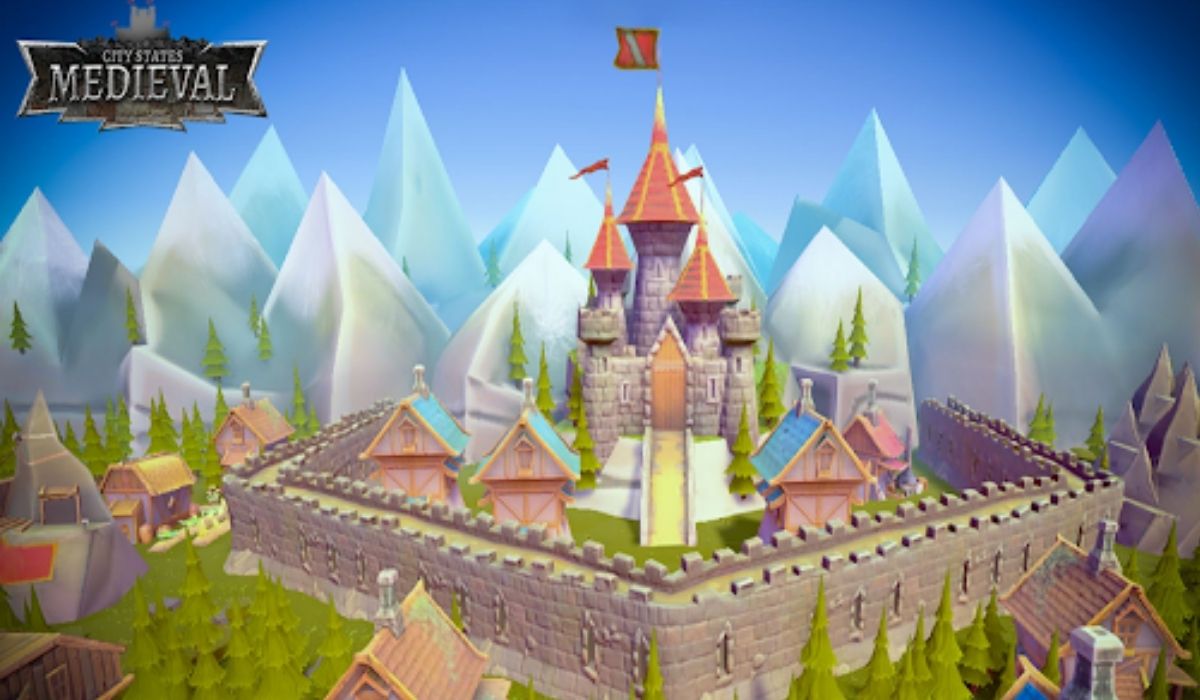 Addirktive has provided updates on its latest games, “City States Medieval (CS:M)” and “City State Domination” (CS:DO). Both launched under the same CityStates IP, the two games will be powered by Addirktive’s native token, CSM.

The token launched earlier this year will give holders the power to participate in decision-making concerning games under the CityStates IP. Addirktive’s token CSM allows for profit sharing too, as holders get royalties from profits realized by IP.

According to the team, its goal is to take over GameFi through quality gameplay that is sustainable.

“Addirktive Games positions itself to take over GameFi concentrating on good gameplay and long-term sustainability,” the team said in a recent statement.

CityStates has gained significant popularity and just one of its games, City-States: Medieval now has 1.9k Reddit members and over 6k followers on Twitter. The two games, CS:M and CS:DO are still under development and, although CS:M is already available for registration. The two games have been under development for the past two years and are expected to undergo Beta testing before the end of 2022.

Addirktive seeks to make gaming accessible to anyone whether they have a background in crypto or not. This is evident by the fact that players of CS:M do not need to link any wallets or other funded accounts to play. This takes the need for a crypto experience out of the way, in addition to the game being 100% free and beginner-friendly.

The mobile-based game features a medieval era theme like Lords Mobile and Clash of Clans. As a player vs play game, the players have to evolve strategies to beat their opponents. The blockchain game also allows cross-platform and cross-device PvP gameplay.

CS:DO on the other hand is less gaming-intensive and is a browser game. This means players can play the game as an extension without having to install it on their devices. It also features NFTs and a marketplace which should make it a fulfilling game for crypto enthusiasts as Addirktive hopes to eventually give it its own separate title.

In addition to games, Addirktive is also known for providing cross-blockchain bridging solutions for crypto projects, token creation for gameplay, Payments for seamless integration, as well as Microequity for crowdfunding. More announcements are to come in the coming weeks as the developments progress.