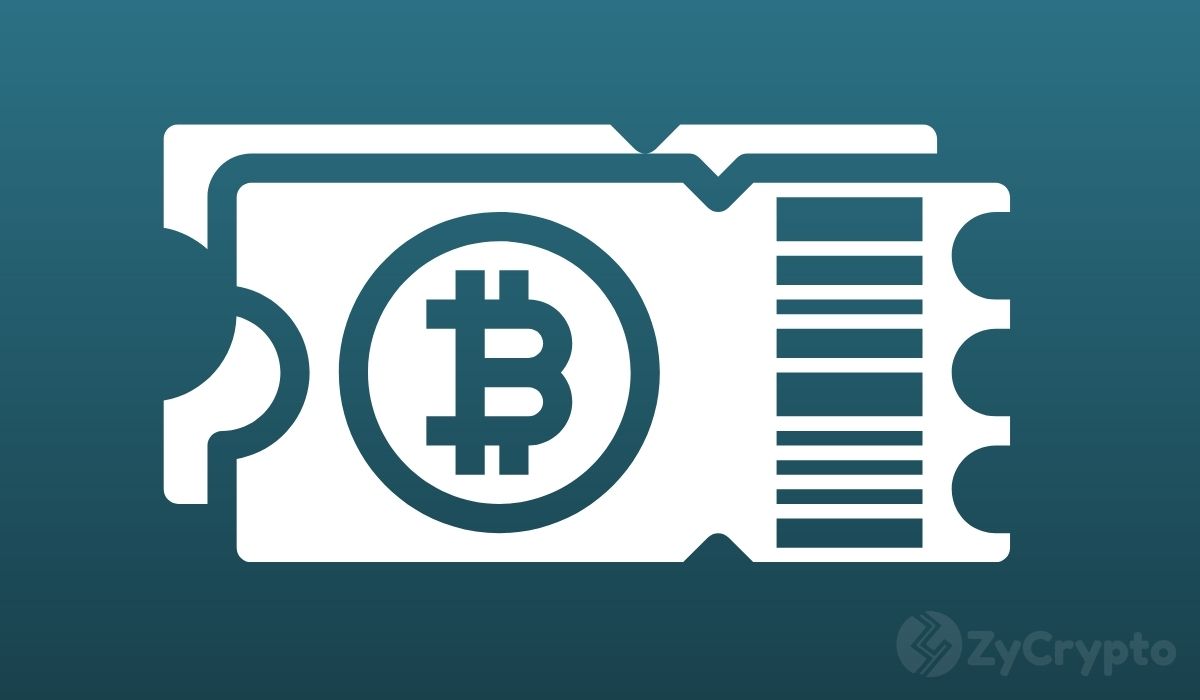 Bitcoin, the topmost cryptocurrency by market capitalization seems to have had a fantastic time since October 2020 and isn’t slowing down at its slightest bit.

After finally shattering its all-time high price of about $20K set on December 16, 2017, bitcoin has rallied into untested waters and has continued to set new highs each day after the significant year 2020 close.

In the light of that, Mike Novogratz, the CEO of Galaxy Digital and prominent bitcoin bull, affirms, alongside a couple of other analysts, that institutional interests and support for bitcoin has contributed immensely to its surge in price as we see it in the market today.

Mike Novogratz noted this on a live stream interview on BBC News, in his words;

“Now we’re seeing places like PayPal – at 340 million customers – servicing Bitcoin and selling Bitcoin [along with] big insurance companies in the United States.”

He further expressed that “as institutions move in, there’s just not a lot of supply. There are a lot more than 21 million millionaires out there.”

In addition to that, Novogratz also says the massive printout of the dollar and governments flooding the economy with these monies also helped pushed bitcoin’s value. This theory confirms that of the famous author Robert Kiyosaki that a fiat currency suffers due to overprinting.

Also, Galaxy Digital Holdings holds over half a billion dollars worth of bitcoins in today’s value. This is over 280% increase from its purchase price.

Even after referring to bitcoin as a sham, PayPal finally embraces it alongside other cryptocurrencies. PayPal adoption opened the doorway to more people, with PayPal reporting an insane profit from sales of crypto assets in just a short period the company adopted cryptocurrencies.

Mike Novogratz seems to be joining a host of other analysts to buttress that institutions are now interested in bitcoin – the wall street inclusive.

While encouraging the crypto community towards the end of 2020, Robert Kiyosaki expressed his opinion, saying a wall of institutional money coming into Bitcoin will drive the asset’s value to as high as $50K in 2021.

Since 2019, as reported by ZyCrypto, Analyst at JPMorgan, Nikolas Panigirtzoglou had at the time also affirmed that institutional investors influenced the bull run.