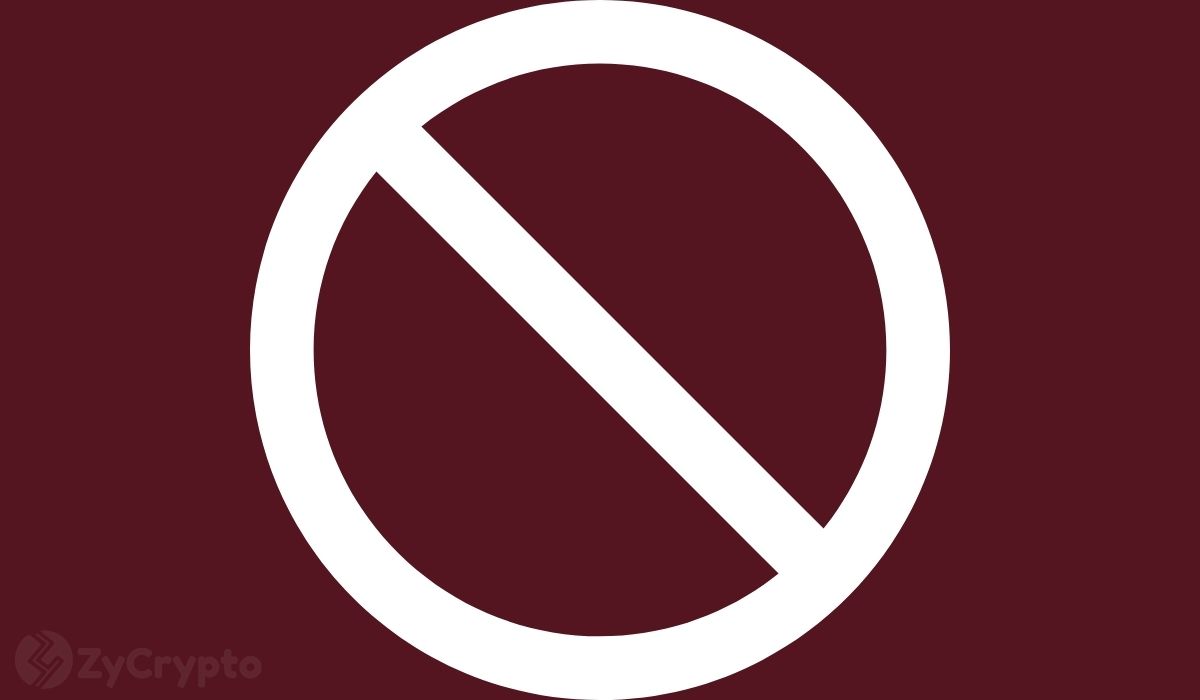 Given China’s position as a leader in its geopolitical area, there were concerns that other countries in the region will follow suit in placing an outright ban on cryptocurrencies. The Indonesian government has since come out to dispel the rumors of such a ban, saying that it will focus on regulation.

We Are Not Banning Cryptocurrencies

Indonesians were ecstatic following the declaration of Minister of Trade, Muhammad Luthfi that the South East Asian country will not be following the precedent set by China in giving a total ban on cryptocurrencies. Instead of imposing a ban, the Indonesian government will begin exploring ways of efficiently regulating the asset class.

Luthfi stated that “We don’t prohibit it, but we will tighten the regulations.” The decision of the country to stiffen its regulations stems from a desire to protect citizens from bad actors in the cryptocurrency space and is believed to be an incentive for institutional investors to enter the ecosystem.

Cryptocurrencies as an asset class are recognized by Indonesian Law, specifically through the Ministry of Trade Regulation No.99 of 2018. They are generally regarded as assets and commodities but they cannot be used as a means of payment in the country. Indonesia also has extensive plans for the development of its CBDC with the project already underway.

Indonesia has recorded astronomical cryptocurrency adoption rates according to data gleaned from exchanges. The country’s transaction volumes in 2020 were pegged at $4.5 billion and as 2021 rolled by, the activity on exchanges climbed by a staggering 40% in the first five months of the year.

Indodax, the largest exchange in the country, has a user base of 3 million while Luno has 700,000 users. Both exchanges are anticipating an increase in their client base as the country now has over 6.5 million individuals dabbling in cryptocurrencies. Several exchanges have gained a foothold in the country including Upbit, Koinku, and Tokocrypto including other global exchanges.

Indonesia’s decision not to adopt China’s stance in banning cryptocurrencies will allay the fears of investors in the country and trigger an increase in cryptocurrency activities within the space.