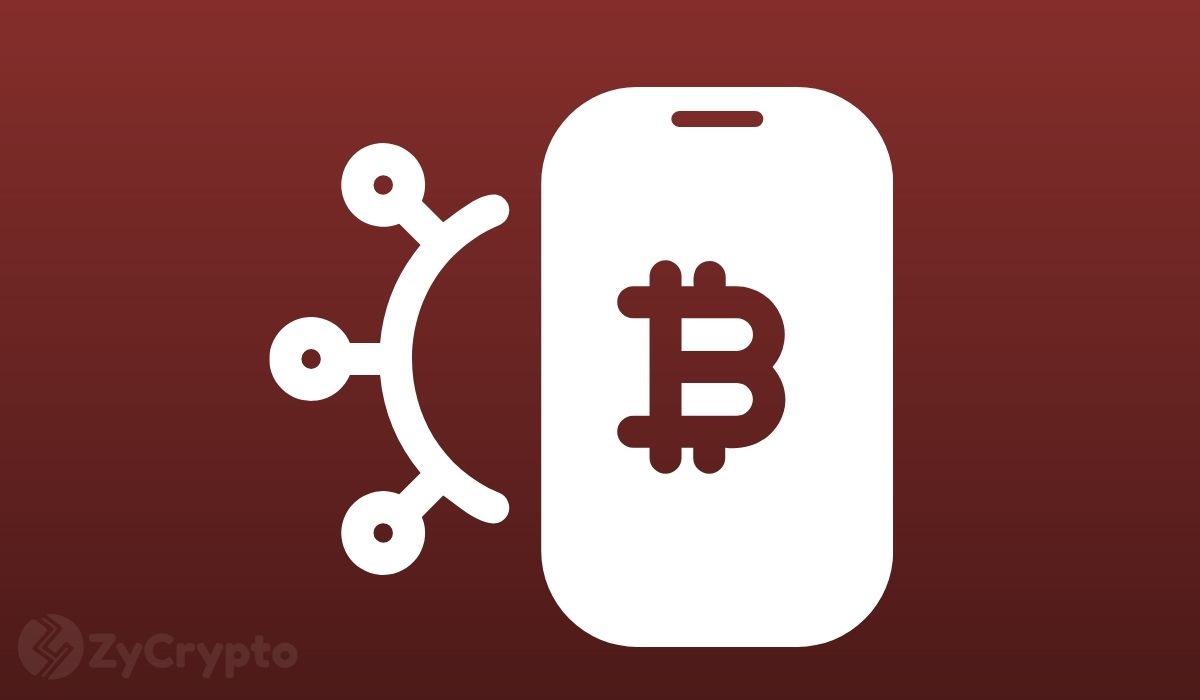 A tax official revealed on Friday that Indonesia plans to impose taxes on crypto. According to the official, these taxes would affect crypto investments and transactions from the 1st of May.

It is not the first time officials in the Southeast Asian economic giant would consider taxing the nascent market. Reports of such considerations first came up in May last year, revealing that the country was considering taxing capital gains from crypto assets.

However, it appears now that the deliberations are over, and the tax authorities are ready to work on a framework to implement these taxes. According to a Reuters report, Indonesia will impose Value Added Tax (VAT) on crypto transactions and capital gains income tax of 0.1%. It is believed that recent taxation policies in the country are geared toward offsetting revenue losses brought on by the pandemic.

Speaking to the press on Friday, Hestu Yoga Saksama, an Indonesian tax official, said the tax needed to be imposed because the government’s current stance on cryptocurrencies is that they are commodities, not currency. Notably, Indonesians can trade digital assets but not use them in exchange for goods and services.

“Crypto assets will be subject to VAT because they are a commodity as defined by the trade ministry. They are not a currency … So we will impose income tax and VAT.”

Saksama also disclosed that the government was still working out the kinks in the implementation process. However, there were some assurances that the VAT would be less than the 11% collected on several other goods and services in the country. Notably, the 0.1% income tax on capital gains is the same imposed on the country’s stock traders.

Indonesia remains one of Asia’s largest crypto markets, and data shows that it continues to grow. According to Indonesia’s Commodity Futures Trading Regulatory Agency, which is currently in charge of regulating the nascent market in the country, the number of crypto users in the country has grown by 11% this year alone to 12.4 million people.

However, declarations from respected Islamic groups calling cryptocurrency haram or forbidden have been a cause for concern in the largely Muslim state. Though declarations by these groups are not law, they have a huge impact on the people’s views and can sometimes influence law.

However, looking at current data, these declarations are yet to do substantial damage to the growth of cryptocurrency adoption. Crypto taxation and regulation have come to the fore this year; while the model proposed by Indonesia seems more reasonable, crypto investors in India have to deal with crippling tax laws.