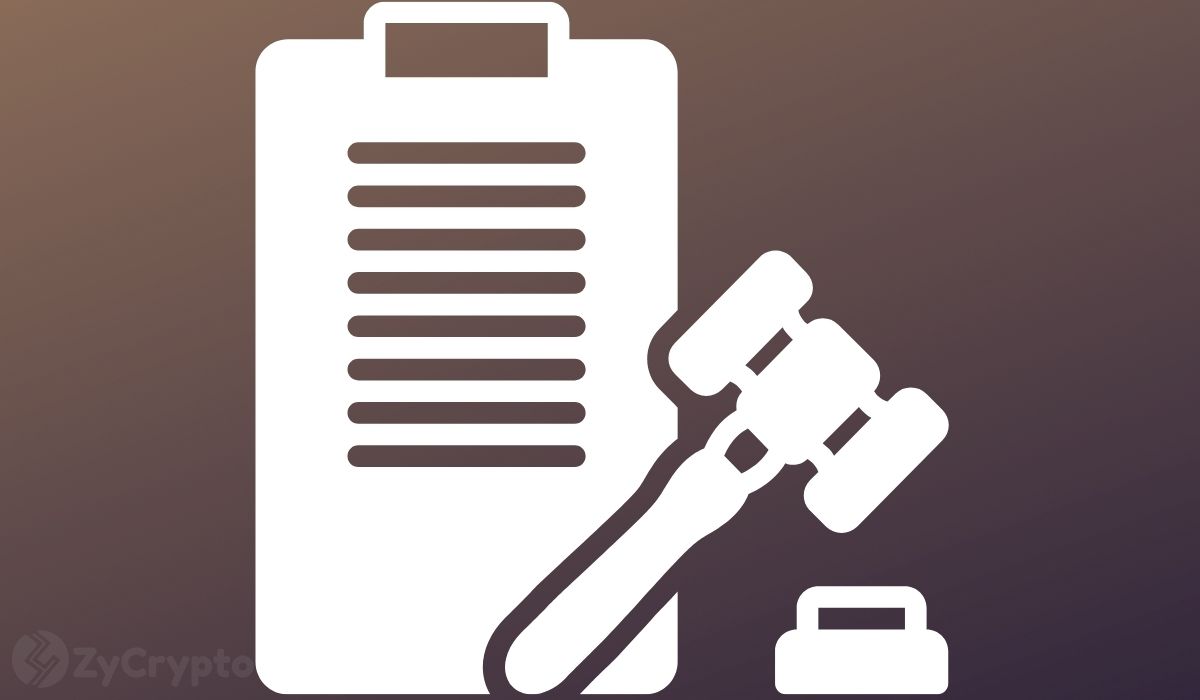 The perception of the world of crypto by several regulators stumped by the limited oversight they can have over the markets is often negative, as they view it as a potential tool for shady business and illicit transactions. India’s Chief Economic Adviser, V. Anantha Nageswaran, has now likened the space to a world of pirates.

India’s CEA, Nageswaran, on Thursday, as reported by Times Of India, expressed the belief that the crypto markets without centralized regulatory oversight allowed investors to be taken advantage of, comparing it to a world of pirates.

“The more decentralized they become and the absence of a watchdog or a centralized regulatory authority also means that there is a world of Caribbean pirates or a world of ‘winners take all’ in terms of being able to really, taking it all from somebody else,” said Nageswaran.

It is worth noting that Nageswaran’s statements mirror that of ECB executive Fabio Panetta in April, where the crypto markets were likened to the wild west. Consequently, it is no surprise that, like Panetta, the CEA calls for a guarded approach toward the emerging crypto markets.

“I wouldn’t be very excited by them (cryptocurrency) because sometimes we may not be fully aware or comprehend the kind of forces we are unleashing ourselves. So I would be somewhat guarded in my welcome of some of these FinTech-based disruptions like Decentralised Finance (DeFI) and crypto etc.,” said the adviser.

Nageswaran highlighted the Terra ecosystem collapse as a warning of the risks posed by the crypto markets. Furthermore, he maintained that crypto remained unsuitable as a store of value or medium of exchange.

Crypto Remains The Subject Of Harsh Criticism In India

Lawmakers and regulators within the populous South Asian country have remained harsh critics of the nascent market. As reported by ZyCrypto in April, despite the country’s already stringent tax regime on crypto, a legislator from the country’s ruling party still believed it was not enough.

Sushil Kumar Modi, who likened the crypto markets to gambling on horse races or the lottery, said the capital gains tax on crypto, which currently sits at 30%, should be raised to 50%. In addition, Modi (no relation to the country’s prime minister Narendra Modi) stated that crypto transactions should be subject to a 28% Goods and Services Tax (GST).

Notably, the country has yet to develop clear rules for the crypto markets and has not ruled out the possibility of an outright ban. However, it is worth noting that the government is preparing a consultation paper as it looks to work on regulations with the aid of the IMF and the World Bank.