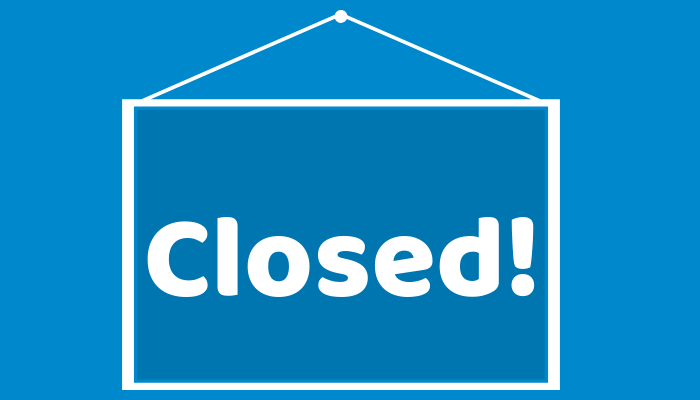 India-based cryptocurrency exchange Zebpay announced via a tweet on Friday announced that it will be halting its trading service later in the day.
From 16:00 local time (10:30 UTC), the exchange said that it will cancel all unexecuted orders and return user funds to their wallets.
After this operation, “no new orders will be accepted” according to the exchange owners.
It is likely that users will at this point be allowed to move their crypto assets to other exchanges.

A follow-up blog post by the exchange affirmed that the latest decision was caused by the order issued by the Reserve Bank of India earlier this year. The order restricted local banks from dealing with crypto-related businesses, and this has been the breaking point for many exchanges.
Zebpay pointed out that it has explored all alternative options in order to ensure that India does not “miss the bus of digital assets.” Understandably, the last couple of months have been difficult, hence the decision to halt trading on the exchange.
“The curb on bank accounts has crippled our, and our customer’s, ability to transact business meaningfully. At this point, we are unable to find a reasonable way to conduct the cryptocurrency exchange business. As a result, we are stopping our exchange activities,” the announcement explained.
A wallet service provided by the exchange (Zebpay Wallet) will not be affected, though with the exchange confirming that users could still deposit and withdraw coins/tokens into their wallets.

Zebpay was once India’s largest cryptocurrency exchange by trading volume but has since gone into obscurity following the government ban.
Since local banks were not allowed to deal with the exchanges, in July, Zebpay was forced to disallow deposits and withdrawals in Indian Rupees.
This resulted in a plunge from trading volumes on the exchange. Coinmarketcap data reveals that trading volume before the announcement was $5 million but currently the figures are around $200,000.
Meanwhile, a date for final hearing on whether the RBI ban on banks to stop dealing with exchanges has not been confirmed.