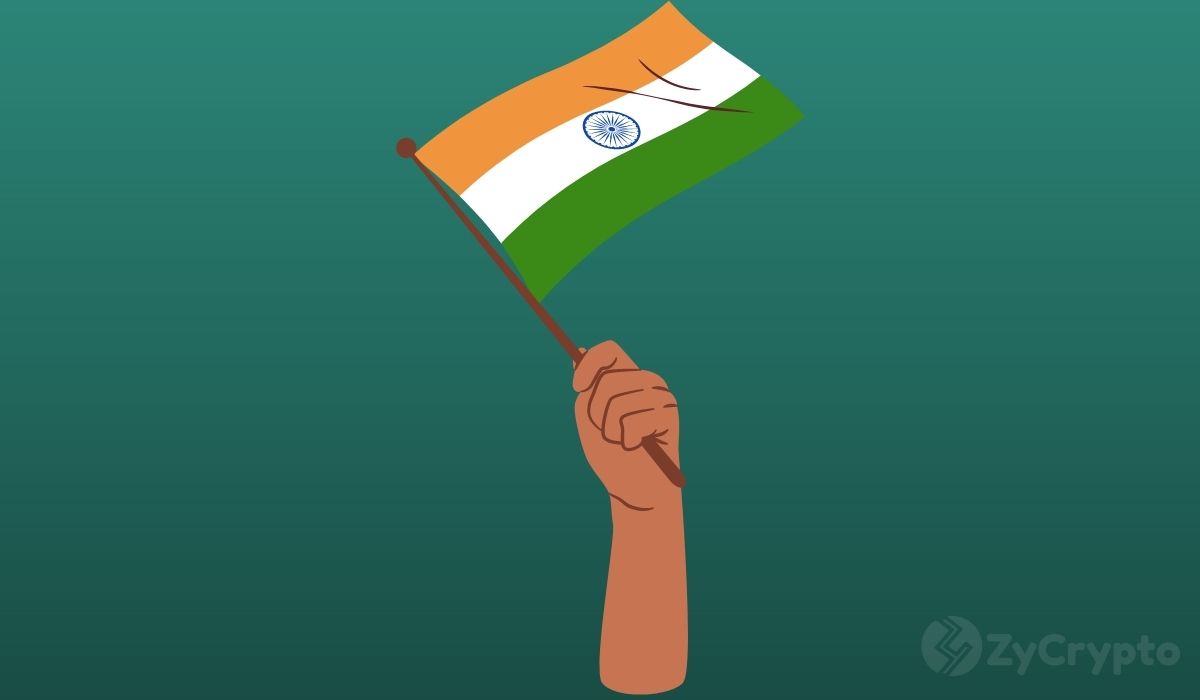 India is finally getting closer to having its first set of rules and regulations for the crypto industry. In an interview with a media outlet last week, Indian Finance Minister Nirmala Sitharaman has said that her ministry is ready with a proposal and it would be placed before the Cabinet for discussion.

“We have done a lot of work on it. We have taken stakeholders’ inputs. The Cabinet note is ready. We have to see when the Cabinet can take it up and consider it so that then we can move it,” she was quoted by various media outlets as having said in an interview to The Hindu.

If the cabinet approves the Finance Ministry’s proposal to bring in a new set of regulations for the crypto industry, the matter will come up for discussion in the parliament during the upcoming monsoon session from July 19 to August 13.

Over the last few months, cryptocurrencies have been in news in a big way, making Indian crypto investors and entrepreneurs putting pressure on the government to provide the necessary legal and policy framework for legitimate transactions in cryptocurrencies.

At the moment, no law covers cryptocurrencies. This makes investments in this new asset class vulnerable to all kinds of risks and no protection from the government or its agencies.

The Indian Finance Ministry was expected to bring Cryptocurrency and Regulation of Official Digital Currency Bill, 2021 in the budget session but deferred it because of the raging Covid-19 crisis. The bill was expected to put a blanket ban on cryptocurrencies and pave the way for the launch of an official digital coin from the central bank, RBI.

There was confusion and fear about the status of cryptocurrencies at the end of the budget session as the bill was not introduced in the parliament. At that time, the Finance Minister had said that the government will not put a complete ban on cryptocurrencies as it wants to keep the window open for experiments and new projects.

Reiterating that stance, Sitharaman has said in the latest interview, “From our side, I think one or two indications that I have given is that at least for fintech, experiment and pilot projects a window will be available.”